Main page At home Ukraine changes its ambassador to the USA: what is known about Oksana Markarova

President of Ukraine Vladimir Zelensky appointed a new Ambassador Extraordinary and Plenipotentiary of Ukraine to the United States of America. 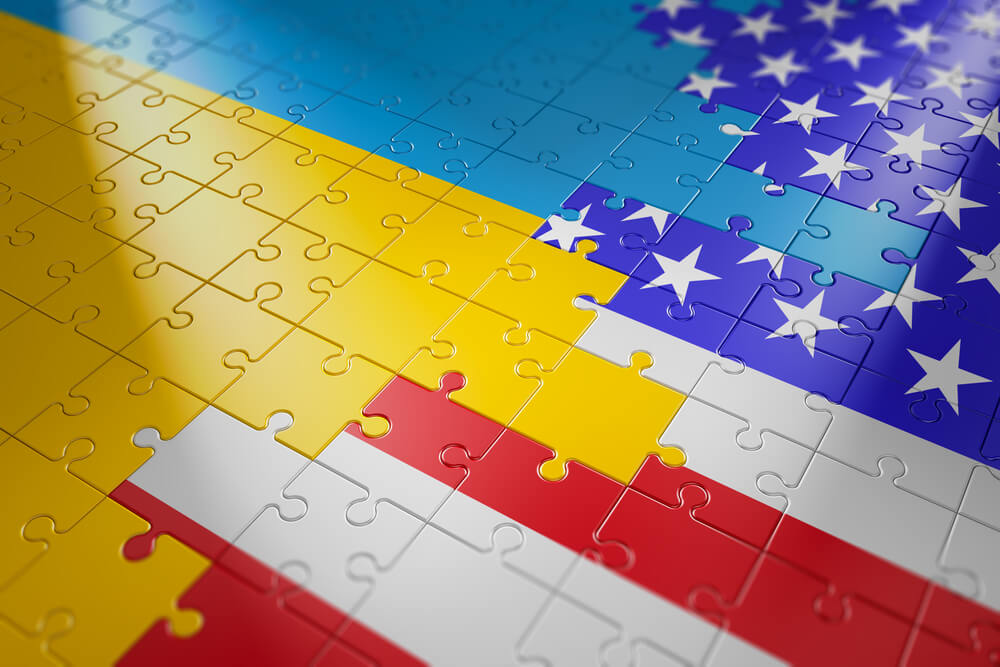 “On behalf of the team of the Ukrainian Embassy in the United States, we congratulate Oksana Markarova on her appointment as Ambassador Extraordinary and Plenipotentiary of Ukraine to the United States of America. We sincerely thank Volodymyr Yelchenko for his work in promoting the state interests of Ukraine and protecting the rights of our citizens in the United States during a period of unprecedented global challenges, " diplomatic statement.

“I am convinced that these three factors are a formula for success in strengthening the strategic partnership between Ukraine and the United States,” the President said.

It is reported that among the tasks for Markarova, Zelensky sees an effective dialogue with the administration of US President Joe Biden, active work with the US Congress, maintaining an ongoing dialogue with American lawmakers and strengthening bipartisan support for Ukraine.

Zelenskiy focused on the importance of involving the United States in the process of resolving the conflict in Donbas, as well as in efforts to de-occupy Crimea. The President paid special attention to the need to strengthen US sanctions against Russia, in particular on the Nord Stream 2 project. Of fundamental importance is Washington's support for Ukraine's Euro-Atlantic course, primarily in the issue of NATO's decision to grant Ukraine the MAP (action plan for NATO membership).

"A great honor and an even greater responsibility"

“It is a great honor and an even greater responsibility to represent Ukraine in the United States of America,” Markarova wrote on your Facebook page... - Thank you to President Vladimir Zelensky for your trust! "

“I am glad to join the effective Ukrainian diplomatic army of men and women, whose tireless work is an integral part of many victories both in the international arena and in Ukraine,” the new ambassador wrote. “I love Ukraine and believe that our thousand-year history, multiplied by unique resilience despite numerous attacks, and the initiated transformation into a modern innovative country gives us a chance to become a regional leader of a new quality and a reliable strategic partner for the United States.”

What is known about Markarova

According to Wikipedia, in 1999 Oksana Markarova received a master's degree in ecology from the Kiev-Mohyla Academy. During her studies in 1996-1998, she worked at the International Foundation for Electoral Systems and at the consulting company Chemonics Intl. Inc. within the framework of the project "Ukrainian Agrarian Commodity Exchange".

In 2000, in the USA, she completed an internship at the World Bank in Washington, in the group of banks and financial markets in the Europe and Central Asia region. She then attended Indiana University, where she earned her Master's Degree in International Public Finance and Trade in 2001, as well as the Academic Excellence and Best International Student Award.

In 2018, Oksana Markarova received the Open Data Leader Award for high personal achievements in the development of open data.

In another decree, Zelensky dismissed Vladimir Yelchenko from the post of ambassador to the United States, as well as to Antigua, Barbuda and Jamaica. He was appointed ambassador on December 18, 2019, and presented his credentials to US President Donald Trump on January 6.

Anniversary of the Ukrainian plane crash in Iran: what is happening now