Home At home Train hit or beating: what could have killed an employee of the US Embassy in Kiev

On Wednesday, September 30, there was a big commotion in the law enforcement agencies of Kiev, caused by mysterious death employees of the American embassy Sanver Nikaelo, writes "Country". 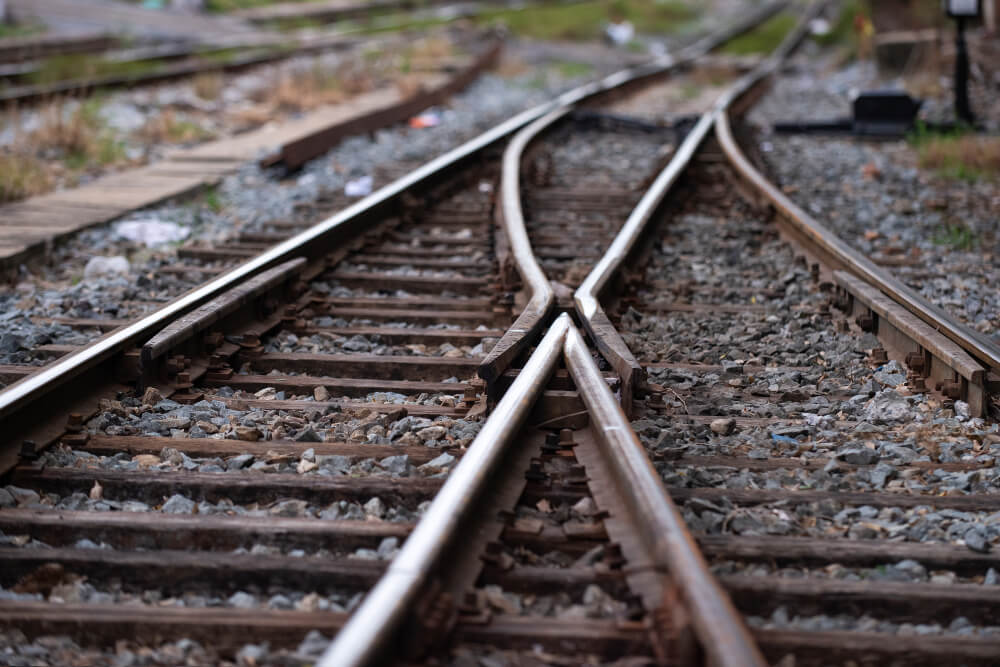 All emergency services were raised to their feet, and from the best operatives and investigators, an investigative and operational group was formed, сообщают in the police.

The woman was found unconscious on the morning of September 30 by random passers-by on Tolbukhin Street, not far from the railway line. On the back of his head, Nikaelo had a large laceration wound. They found official documents of the embassy and headphones with her. According to police, the woman was urgently hospitalized in a nearby hospital, where she later died. The answers to questions about the cause of death should be provided by the forensic medical examination, which is now underway.

The preliminary cause of death is traumatic brain injury and cerebral hemorrhage obtained under unexplained circumstances. In the deserted landing where the American woman was found, there are no video surveillance cameras, and this complicates the work of the operatives.

Now they are massively interviewing everyone who passed in that area and who they managed to find.

So far, it turned out that Nikaelo, as usual, went for a morning run in sports uniform and did not return.

Now the police are trying to establish what valuables could have been with her, in order to determine whether something was stolen, as well as to find out the possible motive for the crime.

On the subject: Employees of the US Embassy in Ukraine told how they live in Kiev. VIDEO

Law enforcement officers put forward two working versions of the incident: beating with the intent of robbery, or the blow of a passing train, the approach of which the girl could not hear due to the headphones. Operatives with the help of a dummy conducted an investigative experiment, so that later, within the framework of a forensic examination, to establish whether Nikaelo could have been injured from a passing train. The version about robbery with a mercenary purpose looks more likely.

There is even a description of the possible culprit. According to police, a dark-haired man of 30-40 years old, 190-200 cm tall, dressed in black shorts, navy blue sneakers and a T-shirt, may be involved in the attack. His search continues.

The police are investigating a crime under part 1 of article 115 of the Criminal Code of Ukraine (premeditated murder).

The deceased embassy employee was a non-public person, since there is no information about her in open sources.