Home Educational program Scientists have recorded the shortest day in the history of the Earth: why our planet rotates faster

Scientists have recorded the shortest day on Earth since the invention of the atomic clock. According to the International Earth Rotation and Reference System Service, the organization responsible for global timekeeping, our planet's rotation is 1,59 milliseconds behind the normal 24-hour day on June 29. CNN. 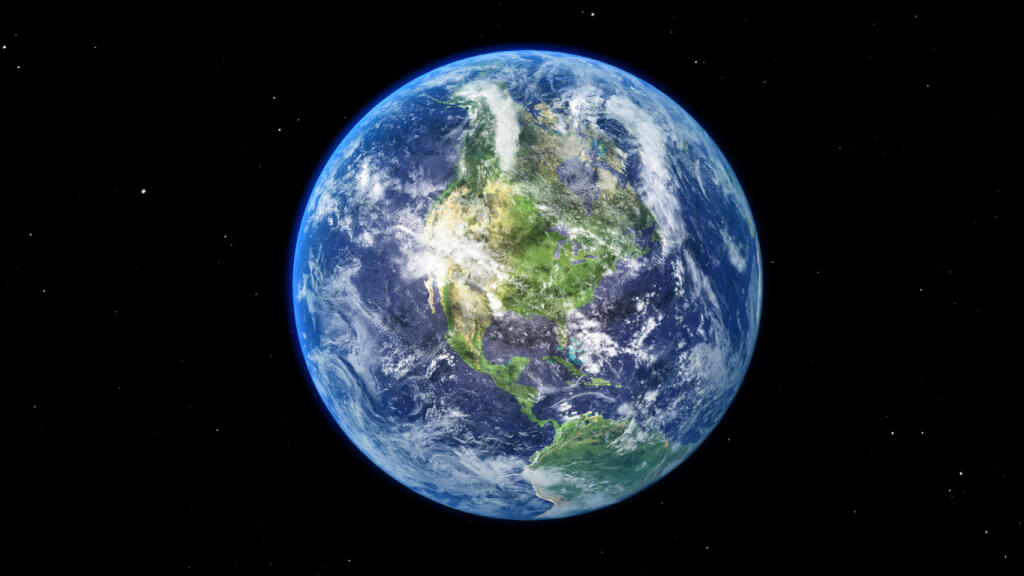 A revolution is the time it takes for the Earth to rotate once on its axis, which is approximately 86 seconds.
The previous record was on July 19, 2020, when the day was 1,47 milliseconds shorter than usual.

“The atomic clock is a standardized unit of measurement that has been used since the 1950s to tell time and measure the rotation of the Earth,” said Dennis McCarthy, former director of the U.S. Naval Observatory Time Service.

On the subject: Forecasters update forecast for 2022 hurricane season

According to him, despite the fact that June 29 was the record for the shortest day in modern history, there were much shorter days on Earth.

When dinosaurs still roamed the planet 2020 million years ago, one day on Earth lasted about 70 hours, according to a 23,5 study published in the journal Paleooceanography and Paleoclimatology.

According to NASA, since 1820, scientists have recorded a slowdown in the rotation of the Earth. According to McCarthy, in the past few years it has begun to accelerate.

Why is the speed increasing?

Researchers don't have a definitive answer on how or why the Earth is spinning slightly faster, McCarthy said, but it could be due to isostatic adaptation of glaciers or the movement of the earth due to melting glaciers.

The earth is slightly wider than it is above, making it an oblate spheroid, he said. According to McCarthy, the glaciers at the poles are pushing against the Earth's crust at the North and South Poles.

As the poles melt due to the climate crisis, there is less pressure on the top and bottom of the planet, pushing the crust up and making the Earth more round, he said. According to McCarthy, the round shape helps the planet spin faster.

According to him, this is the same phenomenon that skaters use to increase and decrease speed.

According to him, when skaters extend their arms away from their bodies during a spin, they require more effort to spin. When they pull their arms close to their body, McCarthy says, their speed increases because their body mass is closer to the center of gravity.

As the Earth gets rounder, its mass gets closer to its center, which increases its rate of rotation.

Some suggest a correlation with Chandler's wobble, as McCarthy said. The axis around which our planet rotates does not coincide with its axis of symmetry, the invisible vertical line that divides the Earth into two equal halves.

This creates a slight wobble as the Earth rotates, similar to how a soccer ball wobbles when it is thrown.
According to him, when a player throws a soccer ball, it wobbles slightly as it spins, as it often does not rotate around the axis of symmetry.

“If you're really good at passing, you line up the axis of rotation with the axis of symmetry of the soccer ball and it doesn't wobble,” McCarthy said.

“Our everyday existence doesn't even recognize this millisecond,” McCarthy said. “But if these things add up, it could change the rate at which we insert a leap second.”

In cases where milliseconds increase over time, the scientific community adds an extra second to the clock to slow down our time to match Earth time, he says. According to EarthSky, 1972 leap seconds have been added since 27.

Because the Earth is now spinning faster, McCarthy said, a leap second needs to be removed to keep up with the timing as the Earth's rotation speed increases.