Home culture Scientists have discovered that there are at least two realities in the world.

Scientists have discovered that there are at least two realities in the world.

New research suggests that there are actually two versions of reality - at least at the quantum level. 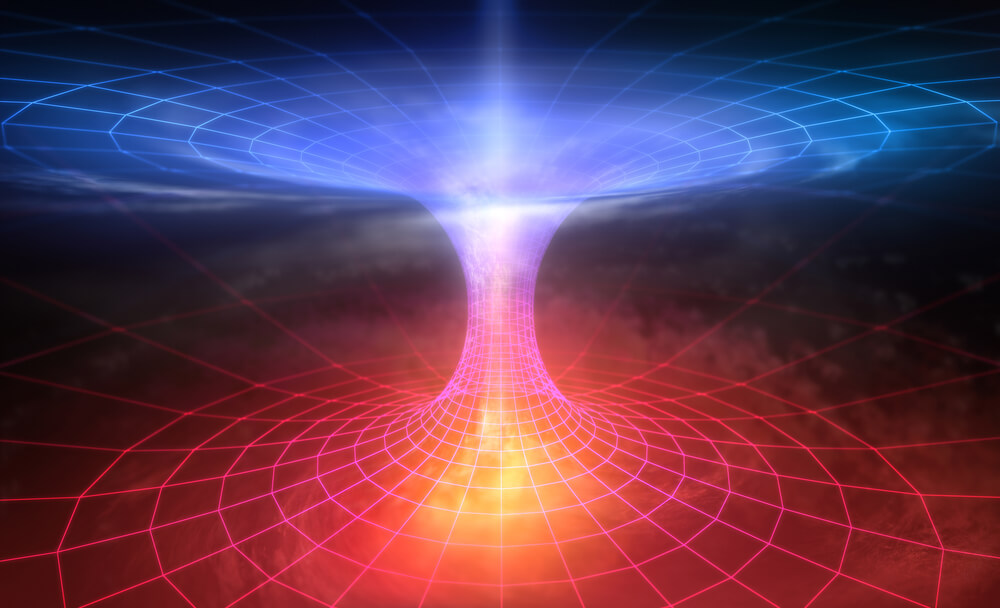 A study previously published on arXiv demonstrates a new view on the complex idea that two observers can, seeing the same photon (particle of light), come to different conclusions about it, but both of these conclusions will be correct, writes Fox News.

“In quantum mechanics, the objectivity of observations is not so obvious. This is especially pronounced in the thought experiment of Eugene Wigner, according to the results of which two observers of one phenomenon can see fundamentally different realities. Although observer independence has long been inaccessible to empirical research, recent theorems create an extended scenario of Wigner's idea involving four connected observers, allowing us to test his idea, ”the study says.

Scientists continued: “In the modern experiment with photons, we implement this extended scenario of Wigner's idea, experimentally breaking the associated Bell inequality through 5 standard deviations.”

One of the study's co-authors, Martin Ringbauer, told Live Science that now “you can test both observers,” adding that a theoretical basis was needed before scientists could prove the Wigner hypothesis, which was first put forward in 1961.

“A theoretical basis was needed in order to formulate the problem in such a way that it could be tested. Then it took developments to control quantum systems to implement something like that, ”he said.

To test the idea, the researchers chose “two different laboratories, each with an experimenter and a friend,” representing two pairs of entangled photons. They also selected observers to observe one photon in a pair, measure and record the results, and repeat the process for the second photon using quantum memory.

When an observer in an isolated laboratory measures a photon, he discovers that the polarization of a particle is the axis along which it rotates, either vertical or horizontal. However, before a photon is measured, it displays both polarizations simultaneously, as dictated by the laws of quantum mechanics; it exists in a superposition of two possible states.

As soon as a person in the laboratory measures a photon, the particle assumes a fixed polarization. But for someone outside this closed laboratory, who does not know the measurement result, the unaccounted photon is in a state of superposition.

Thus, the observation of this stranger - his reality - is at variance with the reality of the person in the laboratory who measured the photon. However, none of these conflicting observations are considered wrong, according to quantum mechanics.

In the 1961 year, when Wigner presented his idea, only a single photon script was used. Thanks to a new experiment, the script has doubled, and the results that Wigner first received more than 50 years ago are still being confirmed.

Quantum mechanics provides detailed information on how the world works on such a small scale that the rules of physics cannot be applied here. With new research results, the field of quantum mechanics may change, because it turned out that the measurements are not the same for all.

“It seems that, unlike classical physics, the measurement results cannot be considered absolute truth, but they should be understood in relation to the observer who performed the measurements. And the stories we tell about quantum mechanics have to adapt to that, ”Ringbauer said.

Study: eggs for breakfast increase the risk of disease and early death

Women who changed the world

9 courses that can be taken at Harvard for free