Scientists have created a vaccine against aggressive brain cancer: test results are encouraging

A group of German oncologists have conducted human trials of the first vaccine against diffuse glioma, an aggressive form of brain cancer. The edition told in more detail Divoglyad. 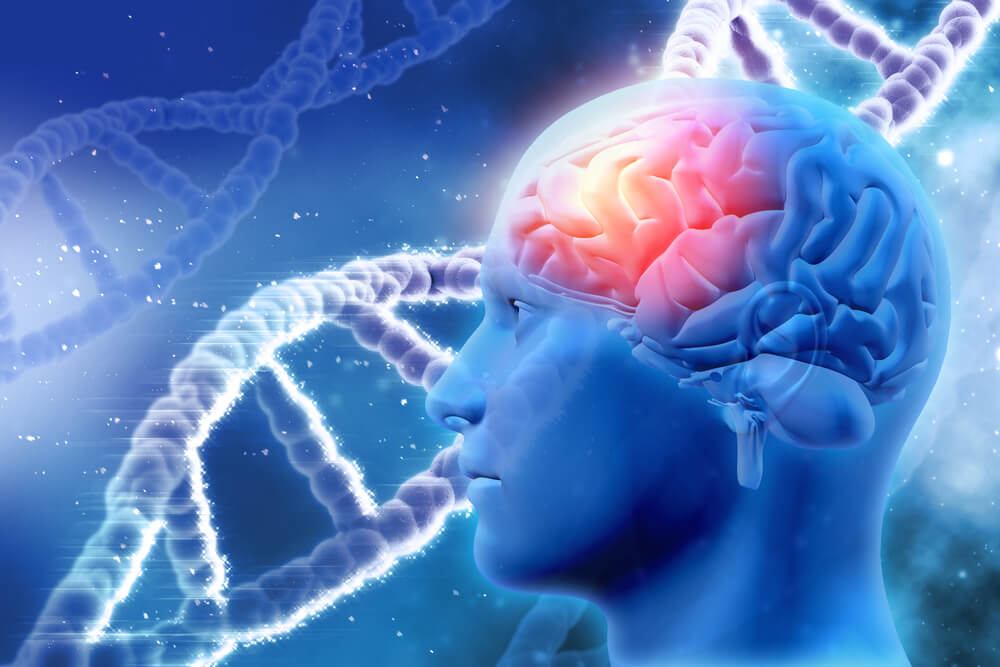 The drug has proven to be safe for patients and has been shown to be effective in developing immunity against cancer cells.

It is noted that this vaccine does not prevent the formation of malignant tumors in the brain, but helps the body fight the existing ones. The drug helps a person's immune system to find and attack tumor cells that disguise themselves as normal ones.

On the subject: Destroys the tumor: a popular seasoning can give hope in the fight against cancer

The trial involved 33 people with stage 3 or 4 diffuse glioma. The vaccine was administered concurrently with standard cancer treatment. In 30 patients, after vaccination, the production of specific T cells capable of fighting the tumor began.

Three years after administration of the drug, the survival rate of study participants was 84%. And in 82% of patients who had an immune response, the tumor stopped growing.

It is also important that one of the experimental patients did not have adverse adverse reactions.

Scientists note that this is only the first test, so it is too early to talk about the effectiveness of the vaccine. New human studies will be conducted to ensure success.