Home In the U.S. How global warming will affect air travel 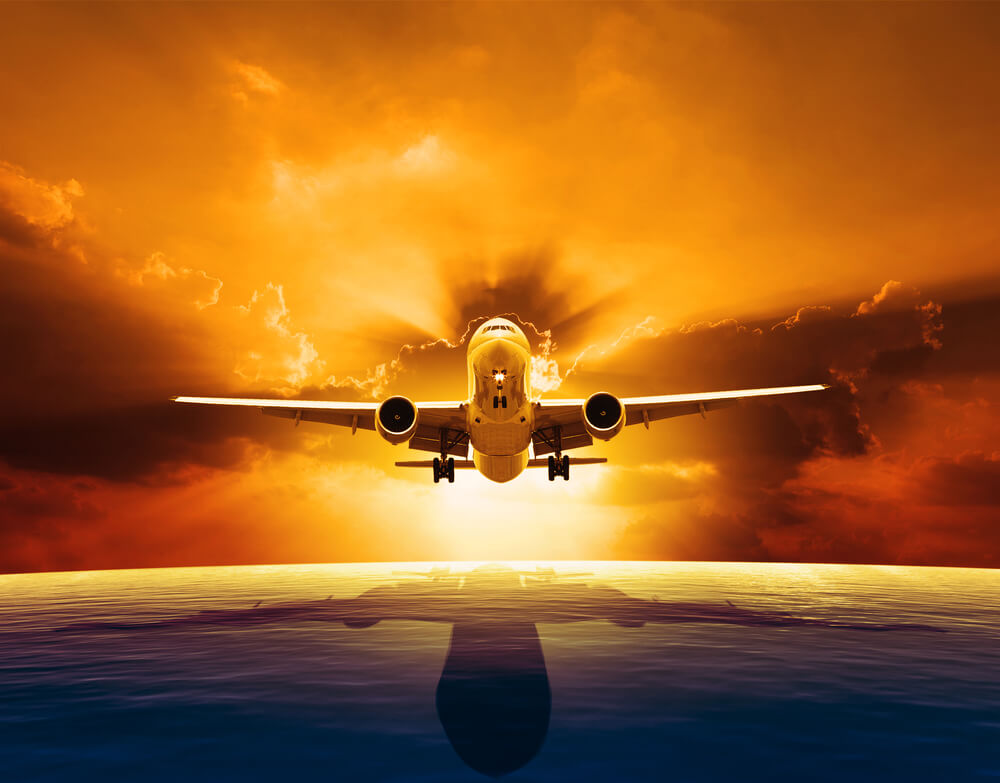 Airplane on the background of the sun. Photo: depositphotos

American scientists claim that because of the negative effects of global warming, it will be more difficult for planes to take off into the air. He writes about it Deutsche Welle.

Aircraft will not be able to get off the ground
Due to global warming, periods with high air temperatures can cause planes to have problems starting. And it threatens to cancel and delay flights of at least a third of international flights.

Literally in several decades, planes from New York will not be able to get off the ground. This is described in a new study conducted by American scientists.

Ethan Koffel, a scientist at Columbia University in New York who led the study, said it would be difficult for many aircraft to get airborne.

The study was published recently in the publication climatic Change. Basic
the reason is that warm air has the ability to expand and lose density. Thus, it becomes more difficult for aircraft to get off the ground.

Passengers will have to stay on the ground
If the amount of greenhouse gas emissions does not decrease, then through 60 years the temperature maximum at airports will rise on average by 4, or even by 8 degrees Celsius. In this case, almost a third of the full-load aircraft will be forced during the hot periods to somehow reduce their weight. As an option - to drain part of the fuel, take off part of the cargo or disembark some passengers. 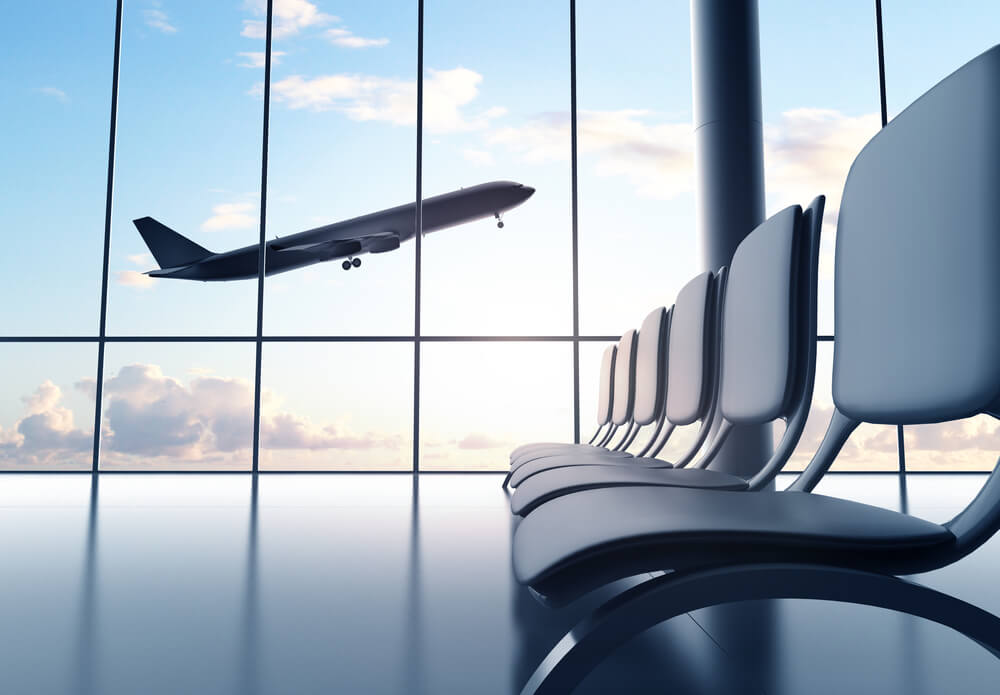 The plane took off. Photo: depositphotos

In conditions of particularly high temperature, the weight of the aircraft will have to be reduced by 4%. For example, with 160 seats, 13 passengers will have to be dropped off. There is, of course, a way out of this situation - to form a flight schedule so that the plane takes off when the air temperature drops. Much depends on other factors - the type of aircraft and the length of the runway.

Some of the negative effects of warming are felt now. For example, in late June at the airport in Phoenix, Arizona, an American company American Airlines was forced to cancel more than 40 flights, since at a temperature of almost 50 degrees Celsius small regional aircraft could not start.

Implications for the economy
Research co-author Radley Horton of the Goddard Institute for Space Research, NASA, warns that the economic consequences of increasing the temperature by 2-4 degrees and increasing the frequency of hot periods can have avalanche-like effects.

“As the world becomes increasingly globalized, and air travel is increasing, it can have avalanche-like effects of an economic and other nature,” Horton said.

In the United States, airports in Phoenix, Dallas, Denver, New York and Washington will especially feel the negative effects of global warming.

In addition, airports in some European countries, in North Asia and the Middle East will also be affected.

In order to somehow solve this problem, Horton advises to think about creating new aircraft that would be adapted for operation in the new conditions. And be sure to think about increasing the runway.

Previously, scientists mainly investigated the negative impact of air transport on climate. And even found that 2% of greenhouse gases are caused by air traffic.

But now scientists from Columbia University have studied the inverse relationship for the first time - how the consequences of global warming can affect air travel.

On international flights in the United States tightened security controls