Scientists believe that the coronavirus, which has killed more than 760 people worldwide, actually originated 000 miles from a fish market in Wuhan, China. Writes about it The Sun. 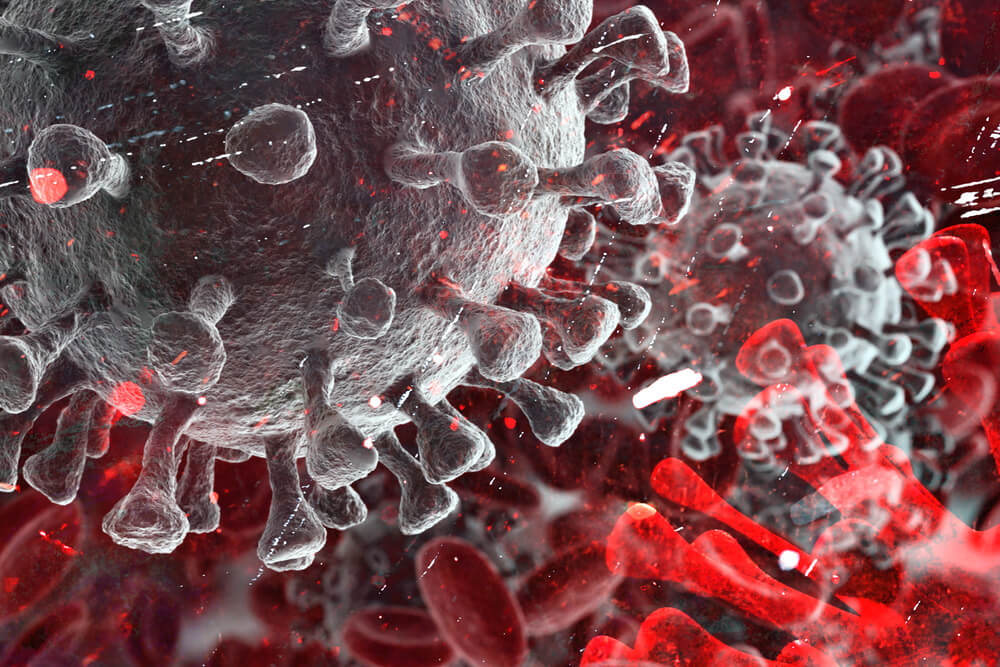 Eight years ago, six miners at the Mojiang mine in Yunnan province in southwestern China contracted pneumonia after collecting bat feces for 14 days. Unfortunately, three workers died from the disease.

Latham and Wilson, who both work for the non-profit Bioscience Resource Project in Ithaca, read a dissertation written by a Chinese doctor who treated miners.

“The data it contains made us rethink everything we thought we knew about the origin of the COVID-19 pandemic,” wrote Latham and Wilson.

The miners were treated in the same way as COVID-19 patients - with anticoagulants, steroids, antibiotics and ventilation.

After the miners were tested for hepatitis, Dengue fever and HIV under the supervision of virologist Zhong Nanshan, a medical hero who coped with the SARS outbreak in 2003.

The doctor sent tissue samples from infected miners to a Wuhan lab, where many believe the virus was leaking.

Scientists in the laboratory then discovered that the source of the infection was a coronavirus, similar to SARS, from a Chinese red horseshoe bat.

Latham and Wilson believe the virus developed inside the miners, which means it has adapted to humans.

But many scientists still question its origins after the market was cleared and shut down by officials once the virus began to spread.

According to the official version of the Chinese authorities, the COVID-19 coronavirus began to spread at the end of December last year. The hotbed of the spread of the virus was a market in Wuhan. The controversy about how the infection appeared began back in January. Then the Republican Senator Tom Cotton said that in Wuhan there is "the only superlaboratory in the PRC of the fourth level of biosafety, which works with the most deadly pathogenic microorganisms in the world, including coronavirus." Thus, he hinted at the artificial origin of COVID-19. Later, Beijing repeatedly denied this version, stating that any theories linking the emergence of coronavirus with the development of biological weapons, "absolutely crazy," writes RBC.

A team of scientists led by Dr. Shi Zhengli of the Wuhan Institute of Virology conducted a study of fecal samples from horseshoe bats in a cave in Yunnan province in 2013. They found that the samples are 96,2% similar to the SARS-CoV-2 virus, which causes the coronavirus infection COVID-19. In addition, scientists have conducted research on the synthesis of SARS-like coronaviruses to analyze whether they can be transmitted from bats to mammals. This November 2015 study with the University of North Carolina showed that a virus similar to SARS can be transmitted directly from bats to humans and is not treatable.

'Harm more than good': WHO urged countries not to quarantine again

Famous American brand to release clothes that can fight coronavirus