Home In the U.S. Scientists estimate the risk of contracting COVID-19 on an airplane: the result of the study will surprise you

Good news for those who have to fly often, says Lifehacker. 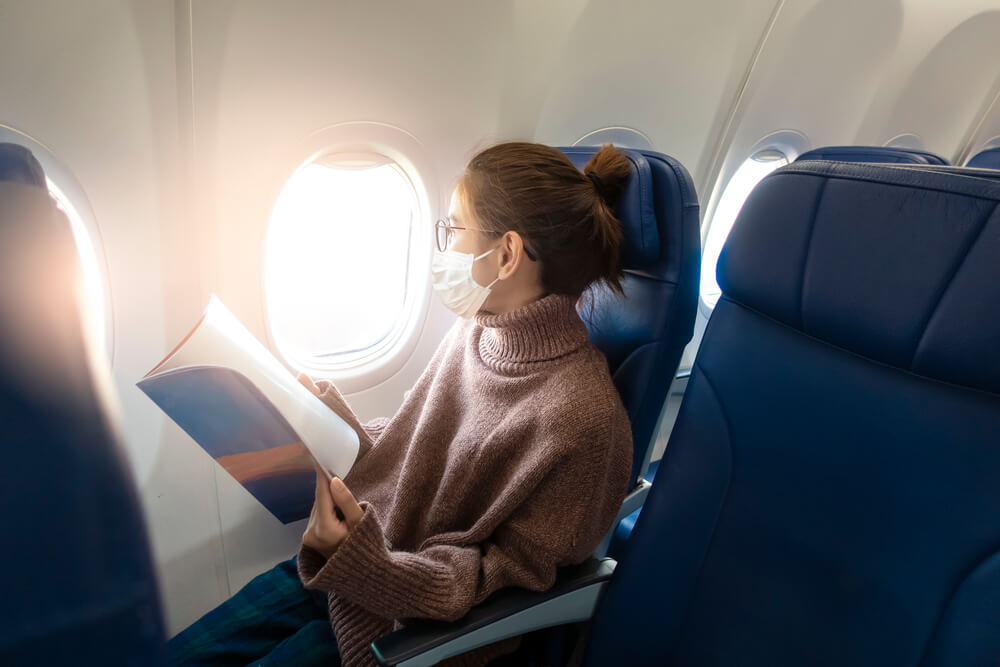 Scientists from the US Department of Defense and representatives of United Airlines conducted a large-scale study to assess the risk of infection with COVID-19 in the cabin of the aircraft.

Its results showed that when wearing masks, the probability of getting a virus from one passenger to another is no more than 0,003%.

In other words, it is almost impossible to get infected on an airplane, even if all the seats are occupied.

As part of this study, about 300 dummy tests were carried out over six months. He was equipped with an aerosol generator that made it possible to reproduce breathing and coughing.

During each test, about 180 million particles were released, which is equivalent to the amount that would be formed if there were thousands of coughs in the cabin. Experts have traced how the particles spread through the plane between the passengers with and without masks.

The results of the experiment showed that about 99,99% of the particles left the aircraft cabin within six minutes thanks to the efficient air circulation in the cabin. According to the director of communications for United Airlines, these tests confirmed that it is absolutely safe for all passengers to stay on board.

On the subject: The stewardess showed the dirtiest places on the plane and scared netizens

This fact is also supported by the September report of the heads of major US airlines, who said that their employees suffer from COVID-19 much less often than the population of the country as a whole.

According to another study by the International Air Transport Association (IATA), the risk of contracting COVID-19 on an airplane is comparable to the risk of being struck by lightning.

Among the 1,2 billion passengers, only 44 cases of potential in-flight transmission of the virus have been identified, according to IATA. Moreover, most of them occurred in the early days of the pandemic, when wearing masks was not a requirement.

What we can no longer do on cruises: 11 new bans

How to stop being afraid of flying: tips from an experienced airline traveler

'Absolute madness': passengers had a fight on board the plane over a mask