Dutch scientists made an amazing discovery: they discovered an organ hidden inside the head of a person, resembling a set of salivary glands. Details of the scientific discovery told the publication with the BBC. 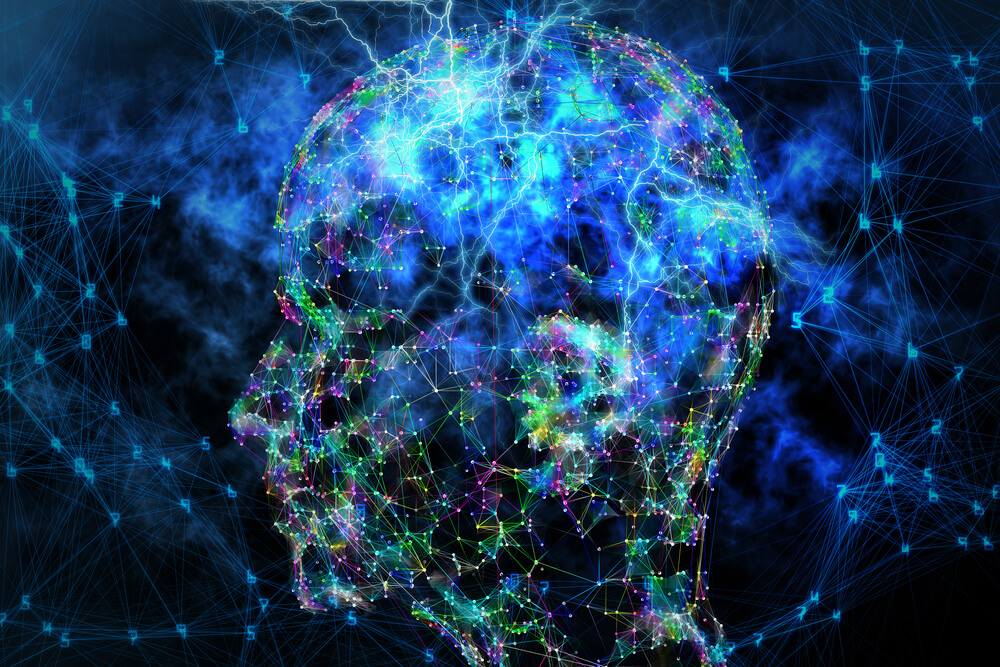 It would seem that the structure of the human body was studied up and down centuries ago, but scientists still had no idea about the existence of this organ.

The discovery happened by chance, during the examination of patients with prostate cancer using the latest PSMA PET / CT scanner. With contrast tomography with the introduction of radioactive glucose into the blood, this diagnostic tool is found in the tumor body.

In this case, he found something else behind the nasopharynx.

“A person has three sets of large salivary glands, but not in this place,” says radiologist-oncologist Wouter Vogel of the Netherlands Cancer Institute. - As far as was known earlier, the salivary glands in the nasopharynx are microscopically small. About a thousand of them are evenly distributed over the mucous membrane. So imagine our surprise when we discovered it! ”.

The salivary glands produce the saliva necessary for the digestive system to function. Most of it is divided into three main sets of glands, known as the parotid, submandibular, and sublingual.

The human body also contains about a thousand small salivary glands. They are found throughout the mouth and in the respiratory tract, but are so small that they can only be detected under a microscope.

On the subject: Additional bones and artery: scientists have discovered a new stage in human evolution

The previously unseen fourth set of salivary glands discovered by Vogel's team is much larger and is located behind the nose and above the palate, in the very middle of the head.

“The two organs highlighted in the study have all the features of the salivary glands,” says lead author of the study, oral surgeon Matthijs Walstar of the University of Amsterdam. “We called them tubular glands because they are located above the tubular ridge (the bulge in the nasal part of the pharynx that contains the cartilage of the Eustachian tube).”

Tubular glands were found in all 100 patients examined with the PSMA PET / CT apparatus. Autopsy of two bodies, male and female, also confirmed the existence of a paired structure visible to the naked eye in the form of drainage capillaries in the posterior wall of the nasopharynx.

The video clearly shows the location of the tubular glands, as well as their structure.

“To the best of our knowledge, this structure has not been previously described in any source,” says a study report published in the journal Radiotherapy and Oncology.

Additional bones and artery: scientists have discovered a new stage in human evolution