Home culture Electricity from the wall: scientists in the USA have discovered an incredible property of bricks

Electricity from the wall: scientists in the USA have discovered an incredible property of bricks

Scientists from the University of Washington in St. Louis have found new uses for the oldest building material - red brick. During experiments, a unique property was discovered in bricks: they can store electricity. Tells about it "Voice of America". 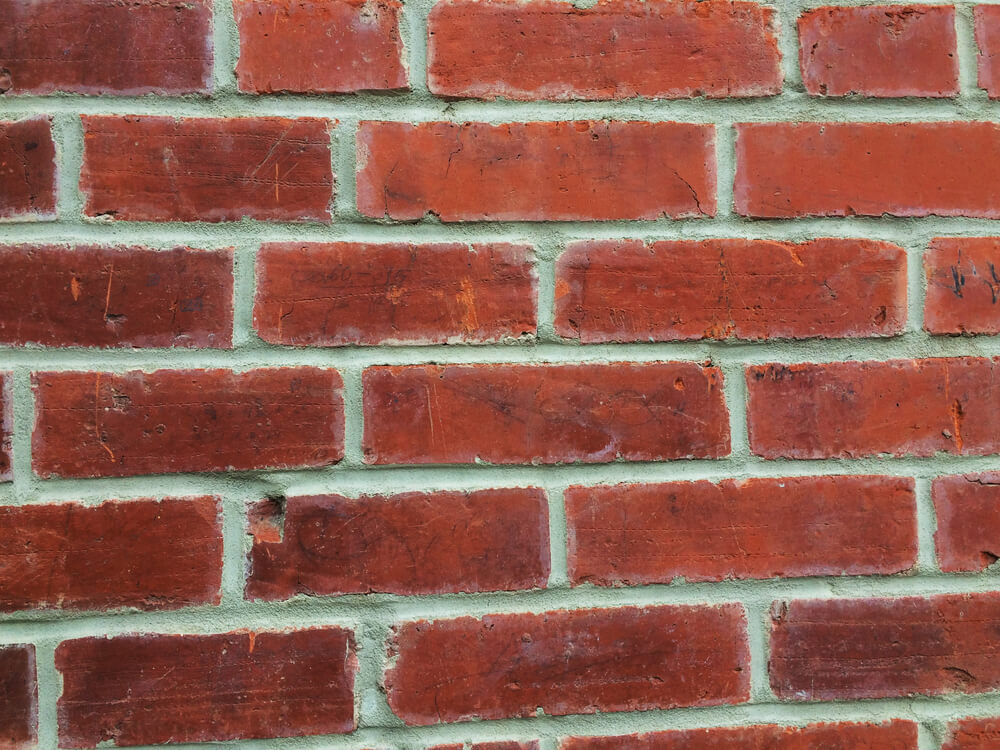 “The structure of a brick is actually very well suited for storing energy,” says Professor Giulio Darcy. - In order to store energy, you need space and volume. And the brick is very porous, like a sponge, but at the same time a very strong sponge. ”

Chemists have developed a special formulation of a conductive polymer. They process this building material with them. Then the brick is heated, due to which the polymer nanofibers penetrate into its porous structure. As a result, the brick becomes an ionic sponge, which stores and conducts electricity. Polymerization occurs due to interaction with iron oxide and hematite, and after heating the brick changes color.

“After we take the brick out of the oven, it’s not red, but blue,” says Darcy. "Even if you break it into pieces, it will be the same color inside, because the hematite, which gave it its red color, has turned into a new material."

According to the developers of the technology, in order for the bricks to turn into supercapacitors of electricity, several dozen bricks processed with a special composition must be combined with each other.

“You put bricks next to each other and give a positive charge to one and a negative charge to the other,” Darcy explains. - It is necessary to lay a small layer between the bricks so that they do not touch. The potential difference created allows you to store energy. It's a very simple technology. ”

The idea is that buildings built with capacitor bricks can store energy throughout the day, for example, by getting it from solar panels, and then release it as needed for several hours. With 50 bricks, they can power emergency lighting in the house, and when connected to a solar panel, they can be recharged in 13 minutes. If such a device is discharged once a day, it will take 30 years for this battery to stop working.

The simplicity of the technology also makes it cheap. For the experiment, the scientists chose the cheapest bricks bought in a construction hypermarket. At a local store, the researchers bought standard rectangular bricks for 65 cents apiece. After they changed the entire structure of the brick, its cost was about $ 2. After experimenting with lowering costs, the cost of one brick dropped to a dollar a piece.

On the subject: Better than Earth: scientists have found 24 habitable planets

Scientists also found that the brick continued to power the light bulb even when submerged under water. However, the technology also has disadvantages - the density of current accumulation that bricks can conduct is currently very low. They charge quickly, but only deliver a few volts. In addition, treated bricks cannot be used for decorative purposes or for interior decoration of buildings.

“What if you touch the wall that stores the electricity? Darcy suggests. - In general, people should not be near conductors of electricity. The idea is that the drives should be on the outside of the building. ”

Condenser bricks also become sensitive to temperature changes. Therefore, for example, you cannot build a fireplace from such bricks either.

“When you design a battery, you have to consider other required components, such as electrolytes,” says Darcy. "The temperature of the electrolytes must remain stable as battery performance differs depending on whether it is cold or warm around."

Before the material can be used in building construction, scientists have to find out if capacitor bricks are as strong as regular bricks.

In the United States found and destroyed a nest of 'killer hornets', but the insects managed to survive