Home Page 'Learning to breathe again': what happens to patients with COVID-19 after resuscitation

'Learning to breathe again': what happens to patients with COVID-19 after resuscitation 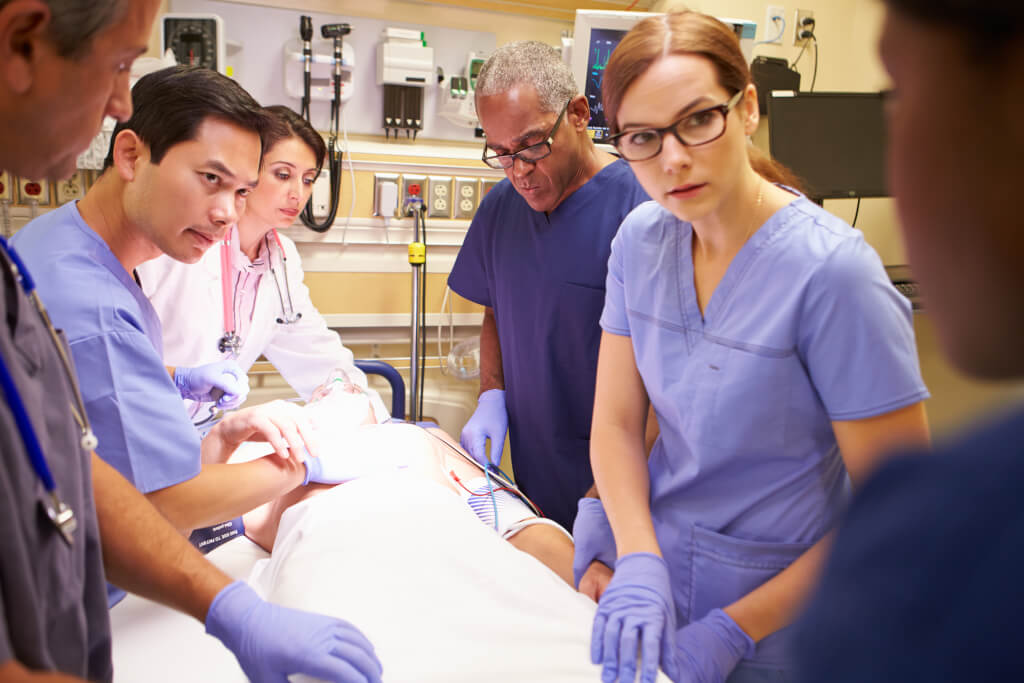 There is no proven cure for the new coronavirus yet, so the basis of any treatment is to provide the body with oxygen while the immune system fights the virus.

However, experts say defeating the virus is only the beginning of a long recovery process.

The path that a patient who has been discharged from intensive care has to go is complicated, it can take years of life. All this can leave deep scars on the psyche.

“It’s expensive, even if you recover later.”

After a long stay in the intensive care unit, patients often need physiotherapy to re-learn how to walk, and sometimes breathe.

A patient discharged from resuscitation may very well develop psychosis; he may for a long time experience the effects of post-traumatic stress disorder (PTSD).

And the longer the patient was in intensive care, the more time he needs to become himself again.

“When a person enters intensive care, this is an event that changes his whole life. It costs a lot, even if you recover afterwards, ”says Dr. David Hepburn, Intensive Care Unit Consultant at Royal Gwent Hospital in Wales.

“When our patients come to their senses, they are so weak that they are often unable to sit up on their own. Many, due to weakness, cannot even take their hands off the bed, ”he says.

If intubation or feeding through the tube was required during treatment, then patients may experience problems with speech and swallowing.

“Many people have problems with their own appearance, post-traumatic stress disorder and mental difficulties,” says Dr. Hepburn.

“They get better over time, but the process can take a whole year, and it takes an army of physiotherapists, speech coaches, psychologists and nurses to speed it up,” the doctor says.

According to him, the time spent in intensive care can only be the tip of the iceberg of all health problems that will require attention in the long run.

“A few weeks on a ventilator is just a small touch in the overall picture of the process,” explains the doctor.

Psychosis, or delirium after resuscitation, is common. By some estimates, it affects between a quarter and a third of all patients who have passed through the intensive care unit.

British journalist David Aaronovich told the BBC how he woke up in intensive care after anesthesia when he was treated for pneumonia in 2011.

“To put it simply, I was losing my mind more and more every day. I experienced auditory hallucinations. I seemed to hear snippets of conversations that I certainly couldn't hear, ”he recalls.

“It seemed to me that things were happening to me that were not really there. Gradually, I came to the conclusion that the hospital staff turned me into a zombie. And then - that they decided to eat me ”.

On the subject: Coronavirus in the US and the world: new numbers and data

“So I spent three or four days in the most hopeless horror I have ever experienced,” adds David.

He later learned that many people in his position experience similar emotions. This phenomenon was noted in intensive care patients and was described by doctors in the 1960s.

Researchers have many versions of why this happens - the consequences of the disease itself, lack of oxygen in the brain, side effects from anesthesia and sedatives, sleep disturbances after stopping sedatives.

Aharonovich notes that very little is still said about "resuscitation psychosis": patients are afraid that if they talk about their feelings, they will be considered crazy.

Regardless of how qualified and experienced the staff of the intensive care unit is, it is always a place full of stress.

“If you imagine all kinds of torture that are used in torture, then in the intensive care unit you will find a large part of them,” - says Professor Hugh Montgomery of the Department of Resuscitation at University College London in an interview with the Guardian newspaper.

For example, he says, patients are often stripped naked and left to lie in plain sight.

They constantly hear disturbing sounds, and this always happens unexpectedly, their sleep is interrupted by medical procedures and injections in the middle of the night, they are disoriented, they are uncomfortable and scared.

Unsurprisingly, on returning home, patients and even their family members often suffer from PTSD.

They may have trouble sleeping, they may even forget that they were in intensive care at all. The British Health Service recommends that patients' relatives begin to keep a diary of their stay in intensive care, so that when they get better, it will be easier to gradually understand what happened to them.

At the physiological level, after the machines have been performing the basic functions of the body for a long time, the body has to re-learn these skills after waking up, the muscles weaken and atrophy.

According to Johns Hopkins University of America, every day, while in the intensive care unit, the patient loses from 3% to 11% of muscle strength, and this effect lasts at least two years after discharge.

Many patients with COVID-19 are connected to a ventilator.

A ventilator, commonly known as a “ventilator,” pumps oxygen into the lungs of patients and pumps carbon dioxide out of them when they cannot breathe on their own.

Patients in deep anesthesia receive oxygen through a tube connected to a mask that is worn over the mouth and nose. In some cases, intubation is required - a tube is inserted into the trachea, making an incision in the throat. This method subsequently leads to additional complications.

As a rule, patients in intensive care in England, Wales and Northern Ireland spend an average of four to five days there.

However, according to statistics as of April 4, out of 2249 patients, only 15% were discharged after this period. About the same number died, and the rest (about 1600 people) remained in intensive care.

But statistics should be treated with caution, because treatment rates in different countries are very different.

It was recently revealed that 67% of patients infected with COVID-19 who are connected to a ventilator have died in Britain. In China, a local study found that only 14% of those connected to the "fan" survive.

61-year-old Hilton Murray-Philipson was connected to a ventilator at the peak of the disease. Symptoms of COVID-19 were severe.

Due to tube feeding, he lost 15% of his weight. After leaving the hospital, Hilton learned to walk again.

He jokes that it was a lengthy process that had to go through tiny steps.

Screenshot: Hilton Murray-Philipson, a patient who suffered a serious illness and is now learning to live anew. GoodMorningBritain / YouTube

“Sitting in a chair for three hours the first time, instead of lying on your back and basically begging for mercy, is a fantastic feeling!” - he shared in an interview with the BBC.

Murray Phillipson was a patient at a hospital in Leicester. After he was discharged, hospital staff escorted him with applause.

He says that he is grateful to the doctors for giving him a second life. Now he has learned to value things that he previously attached little importance to.

“Chirping birds, yellow daffodils, blue sky. While I was in the hospital, I dreamed of toast with jam and other things that we take for granted, ”he says.

“Over time, they started giving me liquid food, and - oh, God! - hospital potato soup! I thought that I could eat only this one for the rest of my days. ”

Google monitors how we enforce quarantine: how it happens