Murder for asking for divorce: Utah man beat wife to death in front of three children

A Utah man who beat his wife to death while on a cruise in 2017 was sentenced to 30 years in federal prison. Writes about it NY Daily News. 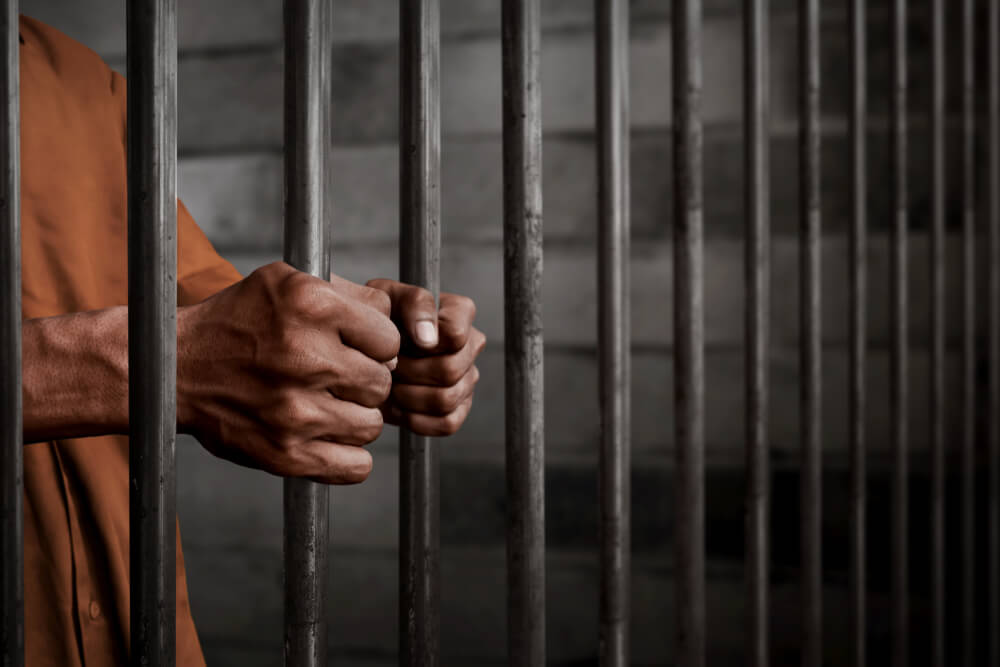 Kenneth Manzanares, 43, will spend five years on parole after serving that sentence.

Manzanares pleaded guilty to second-degree murder in February 2020 for beating his wife Christie to death after she asked for a divorce while the couple was on a cruise around Alaska in July 2017.

The couple went on a sea voyage with their three daughters and several relatives. At some point, a fight broke out between the spouses in their room. When the children were asked to leave the room, the scuffle escalated.

The children tried to return when they heard the screams, but could only watch from the outside balcony as Kenneth beat Christie to death while she was lying on the bed.

“Nothing can justify the cruelty committed by this person. Now he has to spend the next three decades behind bars, ”said FBI agent Robert Britt.

Defense lawyers said Manzanares suffered head injuries while competing in youth sports, including football, boxing and wrestling. They advocated a commutation of the sentence on the basis of mental health problems.

'The best master of the country': a Stalin Center is being built in Russia, publicly rehabilitating the dictator

In one of the US states, the death penalty was returned by firing squad

The longest-serving US prisoner was released after 68 years in prison: how he lives