Home Educational program Uber and Lyft May End Operations in California: What You Need to Know

Uber and Lyft May End Operations in California: What You Need to Know

Uber and Lyft say they may close their California operations on Friday, August 21. If that happens, they plan to not resume transportation until at least November, when voters give their opinion on Proposition 22, their initiative to retain their workers as independent contractors. Writes about it SFChronicle. 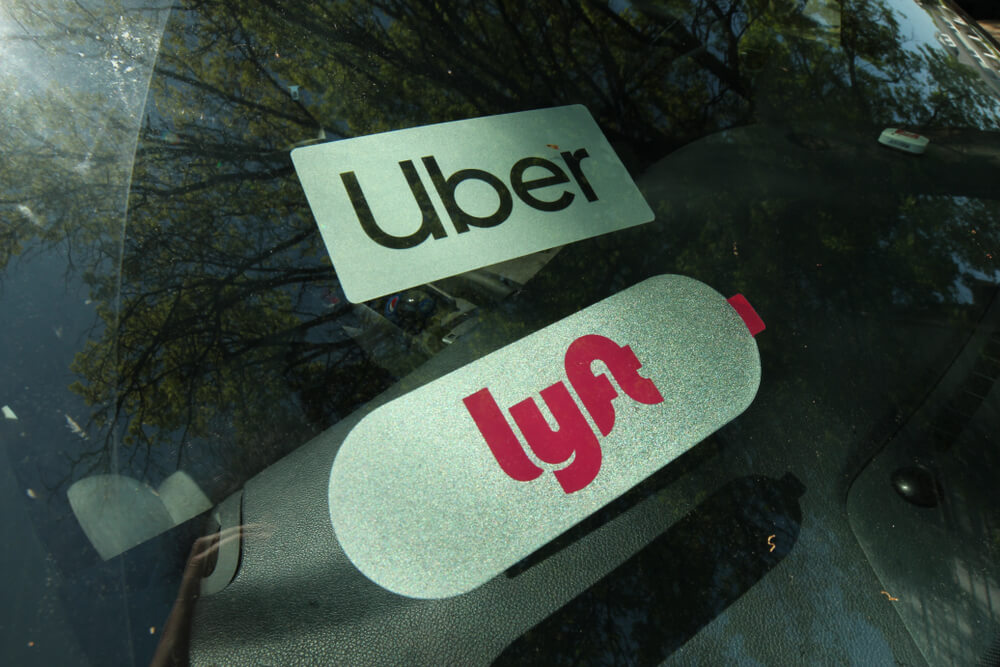 The possible stop stems from a lawsuit between the state of California and the city's attorneys of San Francisco, San Diego and Los Angeles, which said Uber and Lyft were evading AB5 state jobs law by hiring drivers as independent contractors. The state won a temporary case in which drivers can be transferred to another category on August 21.

Meanwhile, the companies are running a massive PR campaign, emailing passengers about the impending threat and urging them to support Proposition 22 to continue service.

The mayors of San Jose and San Diego have called on California courts and lawmakers to decide to keep the services running. San Diego Mayor Kevin Falconer and San Jose Mayor Sam Liccardo, Republican and Democrat, respectively, said they feared the impact of the decision on workers and passengers.

“This sudden disappearance of jobs and transportation options will only exacerbate the economic crisis our country is experiencing during this historic pandemic and recession,” they wrote.

Why Uber and Lyft May End Passenger Services on Aug 21

The bold step was their response to a preliminary injunction ordering them to immediately reclassify their drivers as employees. High Court Justice Ethan Shulman issued the decree on Aug. 10 but delayed execution by 10 days.

What will happen to Uber Eats

Uber's food delivery service was unaffected by the injunction and will continue to operate as usual.

Why Uber and Lyft can't just comply with an injunction

The companies say they cannot hire tens of thousands of drivers as employees "at the touch of a button." It is also likely that they do not want to create a precedent showing that they can operate within a hiring model, since a large part of their Proposition 22 is that it will be nearly impossible to hire drivers for their business.

Can service suspension be an empty threat

They have done this before. The companies left Austin, TX in 2016 due to the city's requirement to have their drivers fingerprinted. They returned a year after successfully lobbying for state law, which they found more favorable.

Companies have already witnessed a sharp drop in travel volumes during the pandemic, with consumers staying at home and drivers fearing contamination.

Is it too difficult for them to hire drivers?

They had two years to prepare for this, as Judge Schulman noted, as a 2018 California Supreme Court decision called Dynamex made it difficult for companies to classify workers as independent contractors. Lawyers suing them also note that they already have the infrastructure to hire drivers and pay them like employees.

Why they don't want drivers to be employees

It is much more expensive - plus 30% to labor costs. In addition, companies prefer the flexibility of the freelance model and say many workers do too. With employment, they say, travel prices will rise and service will decline in many areas. So, they say, they will have to shift to hiring full-time drivers and assigning them to tough shifts, while throwing legions of people overboard who work just a few hours from time to time to earn extra income.

The companies are reported to be exploring a fleet model where they would hire third parties to operate the fleet to carry out trips. Then the fleet operators will be responsible for hiring drivers. Uber said it is similar to its original Uber Black service "with higher prices and less reliability."

Why California is targeting companies

California regulators and union organizers say independent contractor drivers and couriers are used in non-routine work situations that lack the protection and benefits associated with employment.

Uber, Lyft, DoorDash, Postmates and Instacart have spent at least $ 110 million on Proposition 22, which seeks to retain employees as independent contractors but still qualify for some minimum earnings and some perks.

How did it start

Dynamex prompted the California legislature to pass AB5, a new jobs law that went into effect on January 1. In a sense, AB5 has expanded Dynamex to apply it to other aspects of employment, not just wage claims.

On the subject: California sues Uber and Lyft: why should it please drivers in these companies

Why Uber and Lyft say AB5 is not one of them

Both companies refer to themselves as “technology platforms,” not transportation companies. Their argument is what this means: drivers don't play a key role in their business.

Both AB5 and the Dynamex decision explicitly state that companies can allow employees to set their own hours of work and reject or accept assignments. Giant companies, on the other hand, need schedules to provide enough drivers when demand is high.

Last year, New York introduced minimum wages for Uber and Lyft drivers. Both companies have responded by limiting how long drivers can work so that there are not too many of them in low demand. Uber allows drivers to request guaranteed shifts in advance, prioritizing those who drive the most. Lyft only allows access to drivers if there is sufficient demand for rides in their area. However, Lyft has put these changes on hold since the start of the pandemic.

Drivers are a huge, scattered group. Their survey was not conducted using a methodology that ensures that the responses are representative. However, RideShare Guy interviewed drivers via email and social media channels. Of the 734 drivers who took part in the survey, 71% said they want to remain independent contractors, and 17% want to work as employees.

Is there an alternative for Uber and Lyft

Social network users Quora shared a few options you can use instead of Uber and Lyft. Some people advise to choose LibreTaxi. LibreTaxi does not take any commission fees, operates as a non-profit company.

Also users mention Rydehub. It is a free travel app where users can set their own prices. It is currently in beta, and Uber and Lyft registered drivers cannot work with Rydehub.

Food delivery in the USA: hidden margins can be a blow to your wallet