Home In the U.S. 'Uber for the eyes': an app has been created in the USA to spy on neighbors

'Uber for the eyes': an app has been created in the USA to spy on neighbors

If you have a smartphone, you can assume that not only a personal computer is hiding in your pocket, but also a remote video surveillance system, writes New York Post. 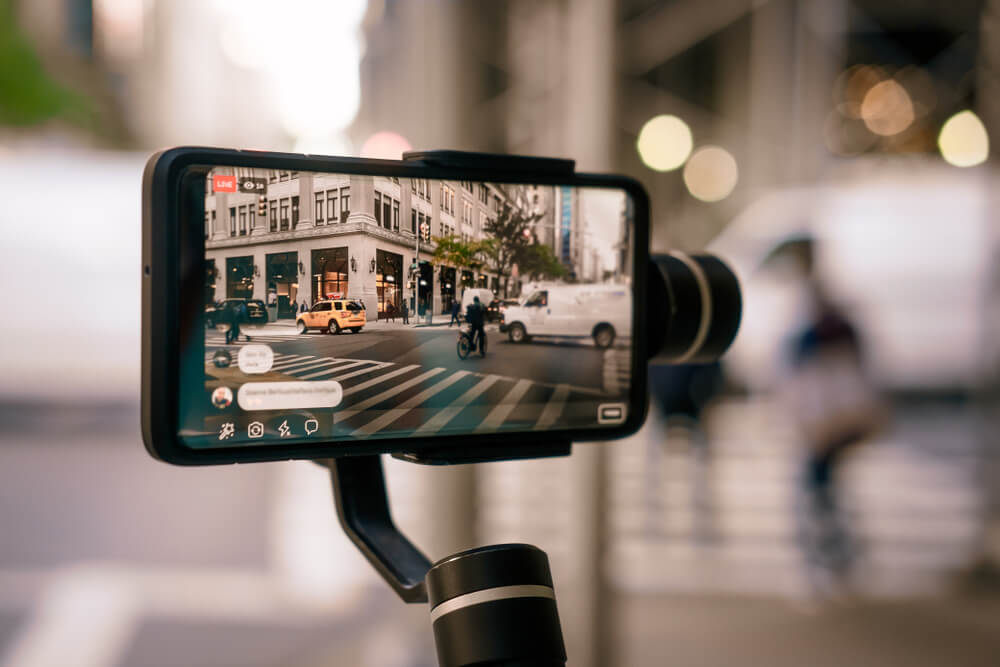 Kyle Haas, a New York-based real estate broker, busy showing apartments and paperwork, did not have time to go to the Lower East Side and check on the construction of an apartment building for his client. So he hired someone to stream live video of the building from the street to his phone using a new app called Mole.

“It saves time and money,” Haas said. "After all, four dollars is definitely cheaper than a taxi."

Debuted in July and billed as "Uber for the Eyes" (likely due to the ability to quickly "teleport" to another location through someone else's camera), the Mole app allows users to connect to "agents" who broadcast location information from their phones to “People could just see something simple through someone else's smartphone,” the 42-year-old founder of the Avery Pak app told The Post.

There are many possibilities. For example, users can take a virtual tour of a favorite city landmark, or check if a nanny is actually in the park with their child. It was important for Pak to keep the communication between users and agents anonymous.

"Looking through our lenses has some value for someone else, and who are we to judge?" - said Pak, adding that the application now has more than 5000 users.

One of them is Sam Pakowitz, a 19-year-old Manhattan native who spent the summer at the University of Chicago. He received a request from a user to check if the statue of Christopher Columbus is still standing after the June Black Lives Matter protests.

“It was pretty interesting,” Pakowitz said, although given the anonymous connection, he didn't know why the user specifically asked to be shown this statue. "I made a short video and stayed there for a little while."

Pakowitz found that some users request views for convenience. For example, when Pakowitz was walking the Upper East Side, a user asked him to see if there was a long line at a nearby cookie store.

“Time is money in New York and it really helps,” he said.

The app charges a minimum of $ 1,5 for the connection between user and agent, and then another 50 cents per minute for streaming data.

“During the day, you do it in between times,” explained Pakowitz. "And you can still make some money."

Niall Hutchinson, a 19-year-old sophomore at George Washington University who is studying from home in Mount Vernon, New York this semester, also tested the app over the summer. He launches Mole on frequent walks in Central Park.

He said he had at least one request related to the pandemic to find out if people in Sheep Meadow and other open areas are wearing masks. Another time, a user asked Hutchinson to run for a few minutes next to a reservoir in a park.

“I rarely understand why,” he said of these inquiries, which also included visiting the Apple Store in Grand Central to see if it had closed.

According to Pakowitz, it is “very nice” to know that strangers are interested in what you see.

“It's like I'm doing my own little movie,” he explained.