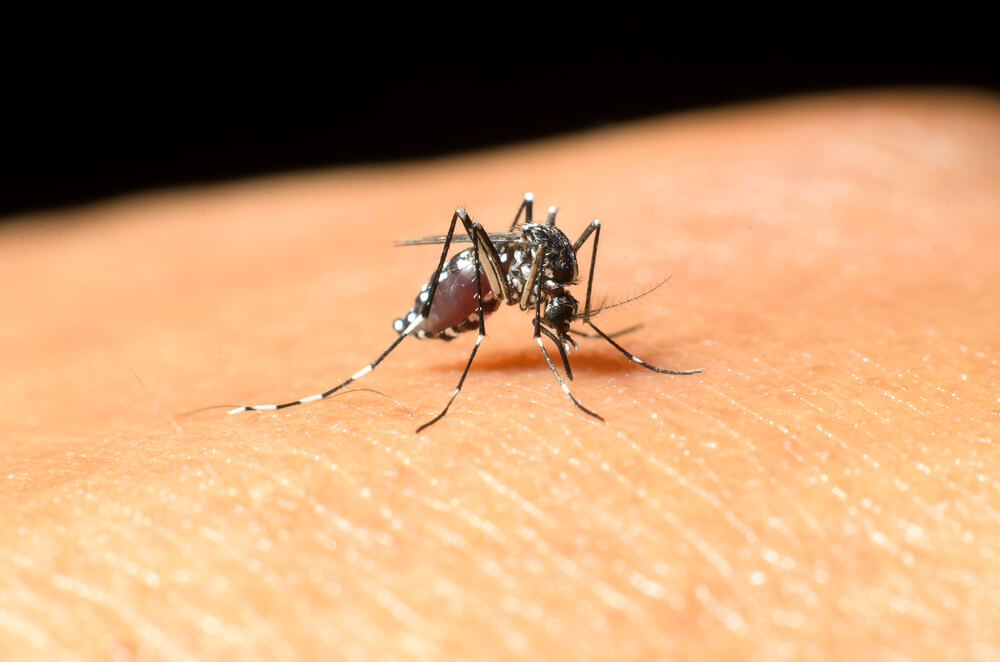 The man, whose name has not been released, was hospitalized and has already recovered. The California Department of Health has confirmed his diagnosis.

According to the San Diego County Health and Human Services Administration, the man said he traveled to Yuma, Arizona, where he was believed to have contracted the virus.

Since January 1, there have been two cases of West Nile virus detection in mosquitoes during routine capture by the county vector control program, one in the Del Mar area and the other in the Black Mountain Ranch area.

In 2019, San Diego County had only three human cases of West Nile Virus, compared with two in 2018.

The state said 2020 people were infected across the state in 11, including a child from neighboring Orange County who was diagnosed and hospitalized last week. There is hope that he will recover.

West Nile virus is mainly a disease of birds, but some mosquito species can transmit to humans - they first feed on infected birds or animals and then bite humans.

People over 50 years of age who have underlying medical conditions are at increased risk.

On the subject: Why is immunity to coronavirus found in people who have not had COVID-19

Throw away or clean up any items inside or outside homes that may contain water, such as plant dishes, gutters, buckets, trash cans, toys, old tires, and wheelbarrows. Mosquito fish, which can be obtained free of charge through a county vector control program, can be used to control mosquito breeding in backyard water sources such as unused pools, ponds, fountains, and horse feeders.

Wear long sleeves and pants, or use repellent outdoors. Use an insect repellent containing DEET, picaridin, lemon eucalyptus oil, or IR3535. Make sure the screens on windows and doors are in good condition and protected from insects.

Mosquito season in Southern California usually runs from May to October.