The 31-year-old woman said she was admitted to the hospital after eating Daily Harvest lentils. Now she fears she has permanent liver damage. Writes about it Insider. 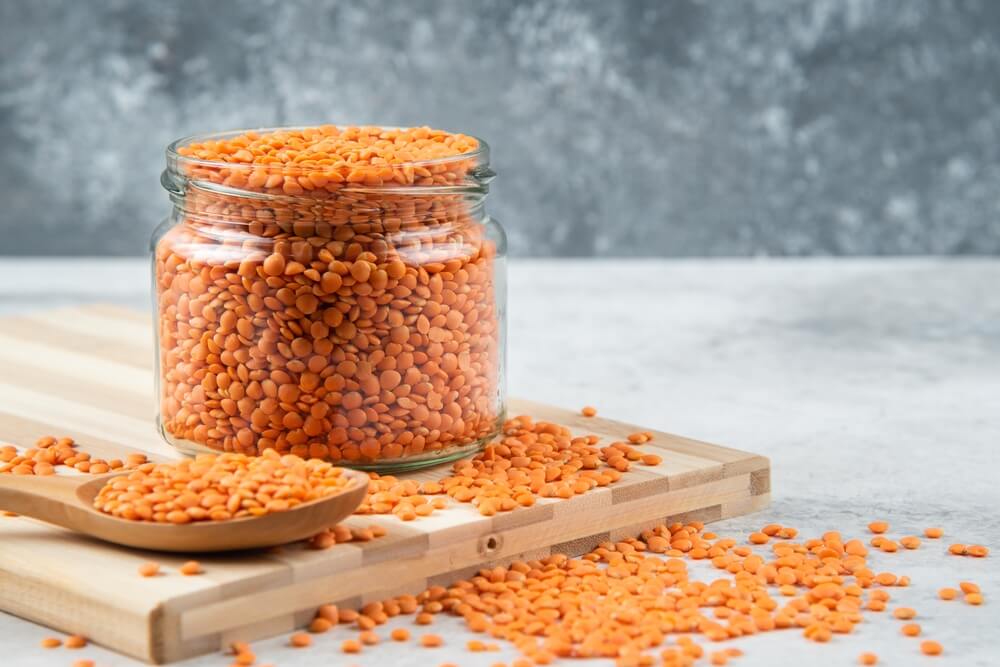 Food delivery service Daily Harvest has received at least 470 reports of "illness or adverse reactions" related to the batch of lentils, according to a press release.

According to social media, customers have reported severe symptoms and some have complained that they had long-term health effects from the product.

Sophie, a 31-year-old Houston, Texas resident who asked not to be named for privacy reasons, said she ate lentils on May 28 and experienced stomach pain and bloating for the next week.

By June 5, the pain intensified and her temperature rose, so the next day she went to the doctor to get a blood test. She then developed itchy urticaria all over her body.

According to Sophie, the doctors called her back and said that the tests showed abnormally high levels of liver enzymes. This may indicate damage to the organ, so the doctors advised her to go to the emergency room.

“I was there for several hours while I was given all kinds of tests. The specialists could not find the cause, and they were puzzled,” Sophie said.

She was sent home with no answers, in constant pain and fatigue, until June 19 Daily Harvest did not publish a recall notice. It said that already 470 clients had reported side effects such as gastrointestinal problems. In this regard, the company urged people to dispose of lentils and not eat them.

On the subject: Scientists have found that changing eating habits can extend life by 13 years: what you need to eat to live longer

And then Sophie realized what it was. Doctors now suspect she had lentil-related liver damage. She said she was waiting for further test results to find out how best to treat the disease.

Sophie isn't the only one experiencing health problems after eating Daily Harvest lentils. Many people on social media such as Reddit and Twitter have reported strikingly similar symptoms after consuming the same product.

They complained of severe stomach pain, itching, dark urine, fatigue, and elevated liver enzymes; talked about many shared stories about repeated trips to the hospital, extensive examinations, and confusion on the part of the doctors. There were cases when it was possible to resort to serious medical procedures, including operations.

In a social media post, Luke Wesley Pearson, a vegan influencer, said he was hospitalized with severe stomach pain and had to have his gallbladder removed after eating just a few lentils.

“I had to remove the organ. It changed my life forever,” he wrote on Instagram.

The company has submitted product samples to the US Food and Drug Administration (FDA) for toxin testing and is awaiting results.

Daily Harvest said they have "taken immediate steps" to address the issue and are "working closely with the FDA and several independent labs" to investigate.

Sophie said that a few weeks after eating lentils, she still showed symptoms of fatigue and liver pain.

Prior to this precedent, she said, she was very health conscious, running three miles a day, not drinking alcohol, and not taking any medication. Now she can hardly manage to go down the stairs.

“The irony is that most of us are healthy lifestyle fans who put their trust in Daily Harvest and bought this 'healthy' food,” she said. “It cost me incredible pain, wasted time, emotional stress, money for treatment and tests. I'm terrified if this causes permanent liver damage."