Home In the U.S. Trump had a special button in the White House for ordering cola

US President Joe Biden, who took office on January 20, got rid of the button that 45th President Donald Trump used to order Diet Coke in the Oval Office. Writes about it NYDailyNews. 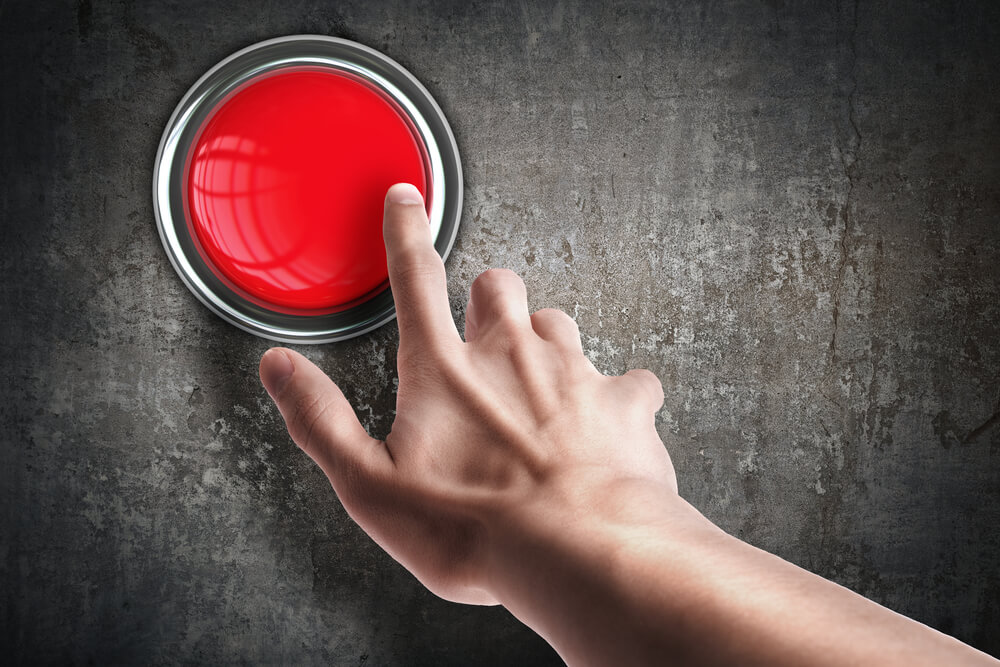 Times Radio's Tom Newton Dunn tweeted that in a 2019 interview with Trump, he noticed a red button on the 45th president's desk.

“President Biden removed the Diet Coke button. When we interviewed Donald Trump in 2019, we were fascinated by what this little red button does: Trump insisted on his own, and the butler quickly brought a Diet Coke on a silver platter. Now the button is gone, "Dunn wrote on January 21, 2021.

President Biden has removed the Diet Coke button. When @ShippersUnbound and I interviewed Donald Trump in 2019, we became fascinated by what the little red button did. Eventually Trump pressed it, and a butler swiftly brought in a Diet Coke on a silver platter. It's gone now. pic.twitter.com/rFzhPaHYjk

In 2017, the red button on the president's desk was for coffee.

On the subject: Three US presidents recorded a joint video message to Biden

Trump reportedly consumed a dozen cans of Diet Coke a day while in office. It is unclear whether the 46th president will have a drink ready during the working day. It is only known that he drinks coffee and, like his predecessor, Biden does not drink alcohol.