Home In the U.S. Trump found several more secret documents that he illegally took from the White House

The 45th President of the United States, Donald Trump, has hired people to search four of his properties after a federal judge ordered a more thorough search for any classified material still in his possession. As a result of the search, two documents with secret notes were found inside a sealed box. Read more about them told the publication New York Times. 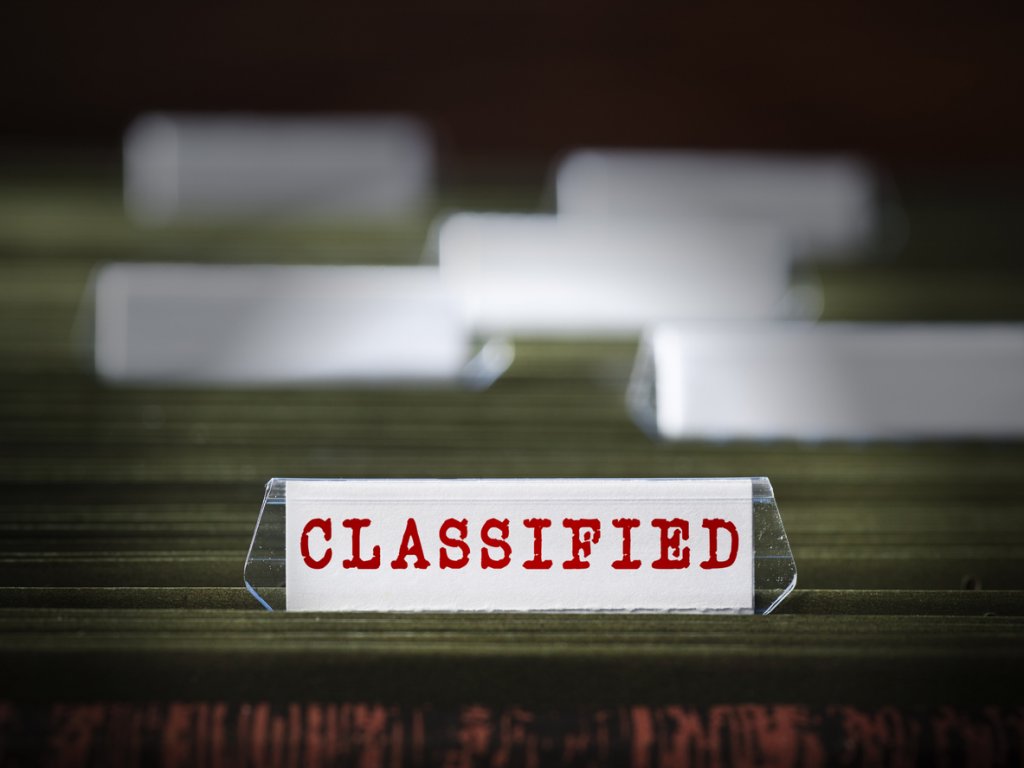 search party Trump found the documents in a federal storage facility in West Palm Beach, Florida, a source familiar with the matter said.

In October, the New York Times reported, Justice Department officials told Trump's lawyers that they thought he might have classified material that was not returned in response to the subpoena. The FBI raided Mar-a-Lago, Trump's private club and residence in Florida, in August, looking for additional classified documents and other presidential records.

People close to Trump claimed that no classified material was found during the searches, a claim later proven to be false.

After the Justice Department's warning, Trump's lawyers have been arguing about whether to use an independent firm to carry out the search.

On the subject: Trump Wants to Repeal US Constitution to Change 2020 Election Results

The discovery of the documents came during a series of broader searches that were completed on Thanksgiving Day at the Trump Golf Club in Bedminster, NJ, Trump Tower in New York, and Mar-a-Lago.

Stephen Cheng, Trump's press secretary, said the president and "his lawyer continue to cooperate despite the unprecedented, illegal and unjustified attack on Trump and his family by the Department of Justice."

The department is investigating the president's handling of thousands of government documents, including more than 300 classified documents seized from the White House at the end of his term and found in Mar-a-Lago. Prosecutors are trying to determine, among other things, whether Trump obstructed the government's repeated attempts to obtain the materials.

When the Justice Department warned that it believed Trump still had documents, a lawyer he had recently hired, Christopher Kise, suggested, along with other lawyers working for Trump, that they hire an outside firm to carry out the searches.

A group of other Trump lawyers resisted the idea; among them was Boris Epstein, a communications adviser who positioned himself as a staff adviser on some of Trump's legal issues. According to several people close to the president, the dispute caused Kise's influence in the Trump circle to weaken for several weeks.

Most recently, Chief Justice of the Federal District Court in Washington, Beryl Howell, who oversees the investigation, instructed Trump's lawyers to more thoroughly search for any remaining documents. Other lawyers close to Trump have taken up the matter and hired a firm, according to one person familiar with the matter.

In 2021, the National Archives repeatedly inquired about the status of materials it was supposed to receive, such as correspondence with Kim Jong-un, the leader of North Korea, as well as about two dozen boxes that were considered presidential documents.

Archive staff contacted several people to try to facilitate the return of the documents, including former lawyers for the White House Counsel's office. Trump told several advisers that the boxes were filled with news clippings and personal items. Archive officials clarified that the news clippings could be considered presidential records.

Lawyer Alex Cannon, who has worked with Trump in various roles, stepped in last fall and tried to help the archive staff get those files.

Cannon warned others around Trump not to check the boxes themselves because it's not clear what's in them and people might need security clearances. At one point, when Trump was searching the National Archives for documents related to an investigation into whether there was collusion in his 2016 campaign with Russian officials, he advised his lawyers to offer an exchange with the agency: what he was looking for in exchange for documents he had.

The lawyers refused to accept this offer, and Cannon continued to insist on returning the documents to the archive.

Eric Herschmann, a lawyer who served as a top counsel at the Trump White House, had an informal chat with Trump. People familiar with the discussion described it as follows: Herschmann spoke like a friend and urged the president to return the boxes, suggesting that he might get in trouble with the law if they remained, especially if they contained classified material.

That possibility became a reality in January after archivists retrieved crates that Trump had been going through for several days last December. Officials opened them and found a number of secret documents. The Department of Justice intervened.

When, as Cannon said, officials doubted that everything had been returned to them, Trump told him to tell officials that he had returned everything. As a result, Cannon refused to do this and soon stopped his participation in this story.