Home In the U.S. Trump wants to prohibit issuing green cards to immigrants who use social benefits

The administration of Donald Trump, in the framework of the anti-migration policy, wants to deny migrants with green cards if they receive social security benefits and tax breaks, writes The washington post. 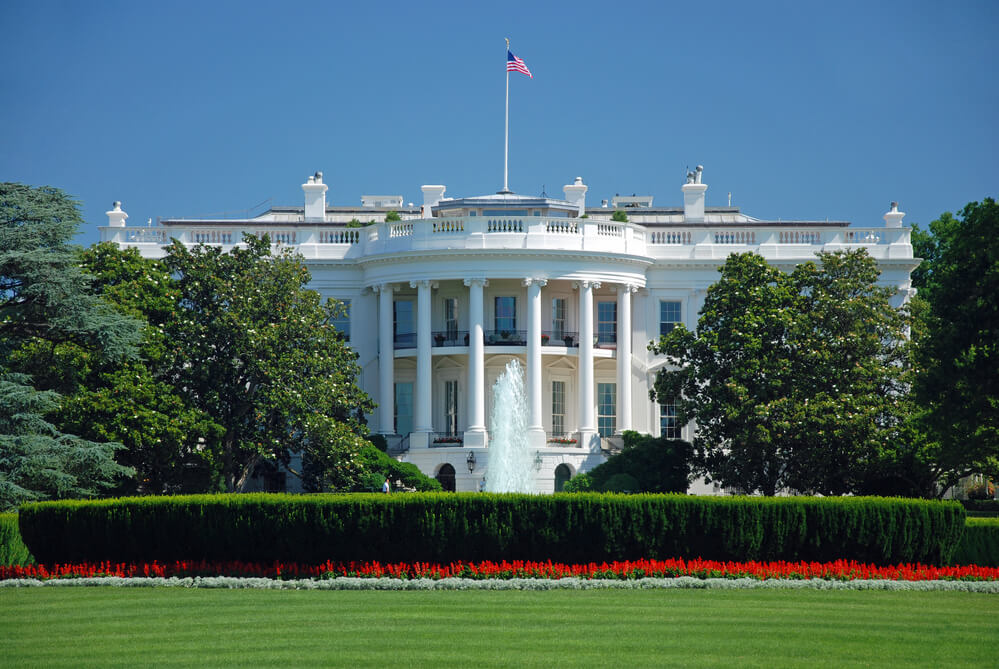 The current rules affect migrants who receive cash benefits that are considered “government content”. The new rules propose expanding the concept of “state aid” by including a tax deduction for earned income, subsidies for health insurance and other non-cash social security benefits.

The changes will affect those migrants who intend to obtain a migration visa or green card, for example, foreigners with an expiring work visa. These rules do not specifically apply to illegal migrants, but may affect those protected by the Deferred Action for Immigrant Children (DACA) program if they try to apply for full legal residence.

Immigrants can temporarily refuse state aid in order not to endanger their migration status in the USA. New rules require more migrants to place cash bonds if they are more likely to benefit from social security. The minimum amount will be $ 10 thousand, but it may be higher if the applicant is considered too at risk.

It is noted that this proposal has not yet been finalized, but is part of the efforts of the Trump administration to combat illegal migration.

"The administration is committed to complying with applicable immigration laws that protect US taxpayers and ensure that foreigners wishing to enter or stay in the US are economically self-sufficient," said Department of Homeland Security (DHS) spokeswoman Katie Waldman.

DHS officials say they plan to publicize the proposed changes and submit them for public comment, but did not announce a date.

It is noted that Native Americans enjoy social benefits as actively as people born abroad. According to the United States Citizenship and Immigration Services (USCIS), out of 41,5 million migrants living in the US in 2013, 3,7% received cash benefits, and 22,7% benefited from non-cash benefits such as Medicaid and housing subsidies. These numbers were almost like those that show how Native Americans enjoy social benefits.

One of the most radical moments in the draft law outlined is the reimbursement of credit tax receipts, including a tax deduction on earned income, which was created to assist working families with low and middle incomes. According to the latest data, one-fifth of American taxpayers enjoy this benefit.

Under the new rules, social workers will not consider benefits received from serving in the armed forces or some other public positions, as well as disability benefits. There will also be an exception to the program of primary and secondary education and the program of development of young children under the program Head Start Act.

But workers who assess whether a migrant can count on government assistance or benefits will consider children a negative factor.

“The applicant's family status is an important factor to consider when an immigration officer determines government assistance. DHS is considering whether a foreigner has dependents, and if so, he or she is likely to apply for government support, ”DHS said in a statement.

Three stories of Georgians who have succeeded in the USA

In New York, immigrants can get free legal assistance in their native language

What awaits you after moving to the USA

What limitations and problems do legal immigrants in the US face?