Home In the U.S. US Family Having Tax Issues Because of Service Recommended by IRS

US Family Having Tax Issues Because of Service Recommended by IRS 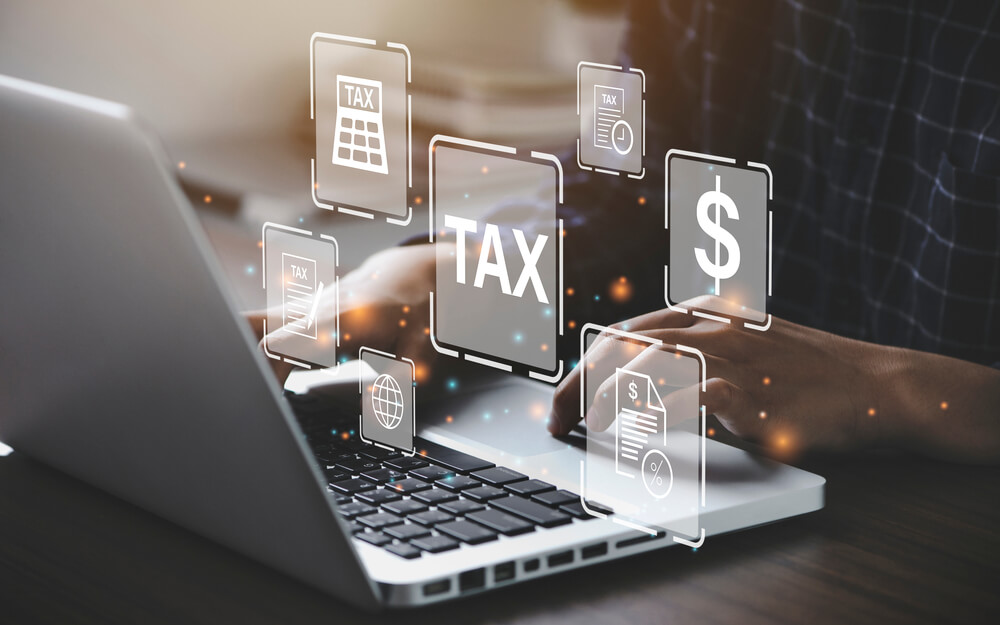 In December 2020, Kathy and Harry Siebert were planning to make their $2000 tax payment on a credit card and consulted the IRS website, which recommends three programs - payUSAtax, ACI Payments Inc. and Pay1040 for credit card payments.

“The IRS uses third-party systems for debit and credit card payments,” the government website says. – It is safe and reliable; your information is used solely to process your payment."

On the subject: Pros and cons of owning a home in America

The Sieberts sent a $2 payment through payUSAtax and expected the provider to properly pass their tax information to the IRS.

In the summer of 2021, the IRS contacted the Sieberts, stating that they had not paid and owed $1800. The Sieberts tried to call payUSatax.

“I tried to call, but they put me on permanent hold for the whole day,” Kathy Siebert said.

Nashville-based Value Payment Systems is the parent company of payUSAtax. The company has over 300 complaints to the BBB, an "F" rating and a warning about the nature of these complaints.

The Sieberts say they also tried to get help from the IRS. “One of the IRS representatives said: “Well, if they were doing this, we would remove them from our site,” said Harry Siebert. The couple also tried calling the Better Business Bureau (BBB).

“They tried to contact payUSAtax,” Harry Siebert said. “And after a month or two, they say they can’t do anything. They refuse to talk to us."

The Sieberts said that despite having a receipt from payUSAtax and other documentation, the IRS could not help them because they needed an electronic funds transfer number. The Sieberts never received this information from payUSAtax.

“People need to realize that this is happening and that they can be easily taken advantage of and have no way out,” Harry Siebert said.

The last day to file taxes for 2021 is April 18. The IRS gives people the ability to see when their payment goes through and identify problems early. The IRS encourages people to go to IRS.gov and create an account.

The Sieberts said that if they had created an account on the IRS website, they would have known about their problem earlier and could have disputed the charge with the credit card company before the statute of limitations expired.

How much did food prices rise in the US in a year: comparison

Yellowstone offers an annual subscription, which will begin to operate in 150 years: why is it needed

The most mass shooting in the history of Sacramento: one suspect was arrested, the second is sought