Home In the U.S. Immigrants may be required to show a credit rating to receive a green card.

Immigrants may be required to show a credit rating to receive a green card.

The Trump administration is considering a new policy under which immigrants will have to provide their credit rating to the Department of Homeland Security (DHS). 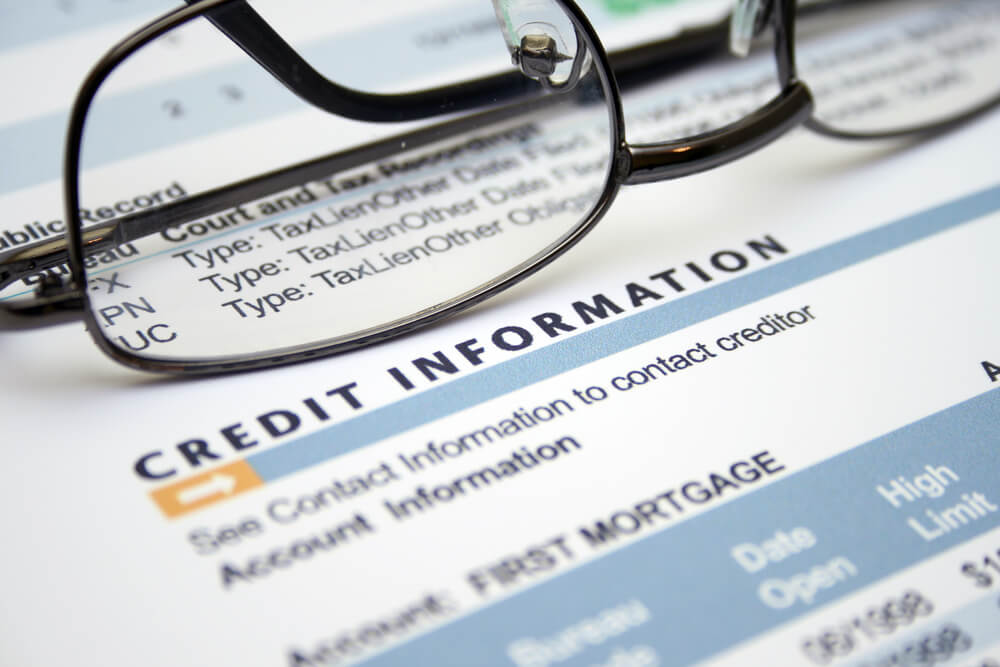 This is necessary so that officials can take into account the likelihood of using social security programs during the decision to provide them with a green card, writes Slate.

An agency with the right to protect the nation would like to force immigrants to submit their credit points when applying for resident status.

The new rule in the proposal signed by DHS Secretary Kirsten Nielsen is designed to help immigration officers identify candidates who are likely to become a “public charge” (a person who primarily depends on state aid in food, housing or medical care). According to the proposal, credit scores and other financial reports (including credit reports, full individual files from which credit scores are created) will be revised to predict the applicant's chances of “self-sufficiency”. The offer is open to public comment until December 10.

The "ghost of immigrants draining the welfare system" is a long-standing fear among Republicans, although this is not supported by the data.

The report of the American Immigration Board for 2010 found out that “according to one estimate, immigrants earn about 240 billion dollars a year, pay about 90 billion dollars a year in taxes and use about 5 billion dollars in government benefits. The Immigration Research Center, an immigrant right-wing group associated with white nationalists, published a comparative study in 2015, stating that 51’s percentage of immigrant families receive some kind of public money, but this study artificially overstated the figure, including families, whose person or people who receive the money are US citizens.

But even if a high level of immigration is a serious problem, credit scores are not a reliable way to assess a person’s personal responsibility.

On the one hand, 40 percent of adults under the age of 65 years report that their credit scores have been reduced due to medical debt. Others, at least one in five consumers, have “potentially significant errors” in their credit rating from at least one of the “big three” lending companies: Equifax, Experian, and TransUnion. These mistakes unfairly prevent someone from taking a car loan, renting an apartment, or even getting a job. If these mistakes can also prevent someone from staying in the country, it's terrible.

If Nielsen’s proposal and DHS officials are approved, it will be harder for those who apply for a green card in the United States to obtain or renew.

How a divorce can affect immigration status