If the renter dies, it can be assumed that the landlord will simply terminate the lease. But many grieving American families are finding that they are not. Wxyz. 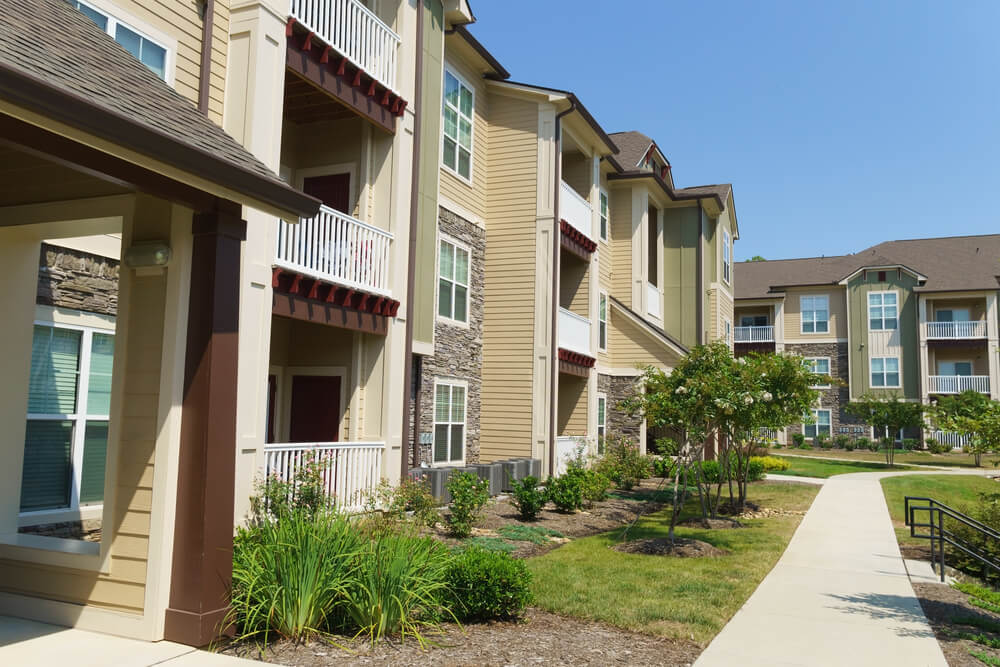 Carrie Davis mourns the loss of her beloved mother and at the same time is arguing with the administration of the residential complex where the woman rented housing.

Davis said the Northwest Woods housing estate in Springfield, Ohio still requires six months of rent despite the death of her mother.

“They said we needed to sign a buyout agreement,” Davis says. "This could result in us having to pay six months rent to get out of the annual rent."

She cannot believe that the family has to continue paying for an empty apartment.

“The grandchildren will not receive the gifts my mother has bequeathed to them for this Christmas because we have to pay the apartment complex,” she said.

Landlord law in most states

While it may sound unfair, most states have laws that protect the homeowner and not the family of the deceased person when this happens.

Survivors are not billed directly, the property of the deceased is billed, and these actions are legal. Sometimes families have to pay 10 or 11 months of rent for an apartment that will not be used.

Family lawyer Pavan Parikh said this is often referred to as "the renter's death penalty" - a kind of death penalty.

On the subject: Live Death: Professor With COVID-19 Dies During Online Lesson

Several states, such as Pennsylvania and Colorado, recently outlawed the provision, but Ohio, Indiana, and Kentucky did not.

Parikh said he believes more states should consider changing the law out of compassion for grieving families.

“This is a scenario in which the law needs to be more carefully thought out,” he said.

While Northwest Woods and Nexus Property Management have done nothing wrong in this case and are legally entitled to claim the remaining rent, Carrie Davis would like to see tougher laws to protect the relatives of deceased tenants.

“We must protect our residents, seniors, people with disabilities and even victims of COVID from leaving thousands of dollars in debt to families because of their deaths,” she said.

Attorney Parikh says filing an apartment complex may cost more than rent. He suggests negotiating with the landlord so as not to waste money.