On January 14, a group of six tourists desecrated Machu Picchu in Peru. The police said they would be deported. Writes about this Fox News. 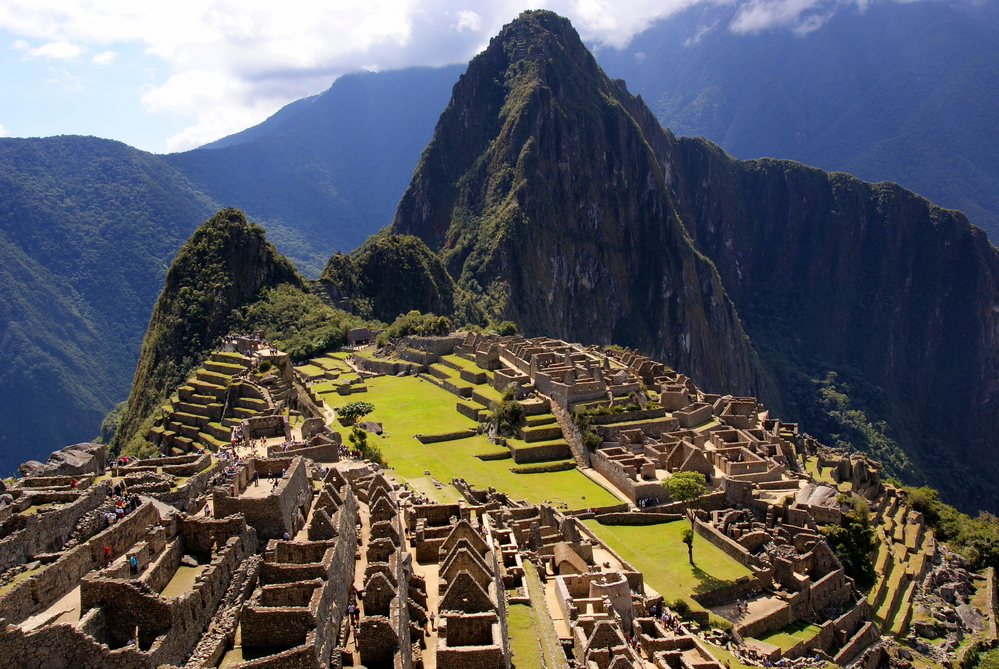 The group was arrested after allegations that they damaged part of one of the most visited tourist attractions in the world and relieved the need for the sacred Temple of the Sun. According to the police, only five out of six tourists participated in vandalism.

The suspects were initially threatened with up to four years in prison, but then it was decided to deport most of them.

“Six tourists were detained. A crime against cultural heritage is being investigated, ”said Wilbert Leiva, chief of the Cusco Regional Police.

Leiva said officials found a group - citizens of Chile, Brazil, France and Argentina - in a closed part of the temple. Part of the stone wall broke off and cracked the floor, and feces were found there. The suspects will be deported, the Argentine man will remain in Peru.

On the subject: Monuments and memorials that changed America forever

Some areas of the semicircular Temple of the Sun are closed to visitors. It is believed that this is one of the most sacred places in the Inca citadel of Machu Picchu, where worshipers made offerings to the sun.

Machu Picchu is a popular tourist destination throughout Peru and is listed as a UNESCO World Heritage Site. Over a million people annually visit centuries-old masonry.

As later reported "RIA News", five out of six tourists were released. One 28-year-old Argentinian remains in custody, he is charged with “illegal extraction of cultural property”, which is punishable by a prison term of three to eight years.

12 U.S. cities worth visiting in winter