The three most common stereotypes about Americans: truth or fiction?

Author of the channel «Visiting Uncle Sema " on Yandex Zen talked about the most common stereotypes about Americans and how they correspond to reality. Further - from the first person. 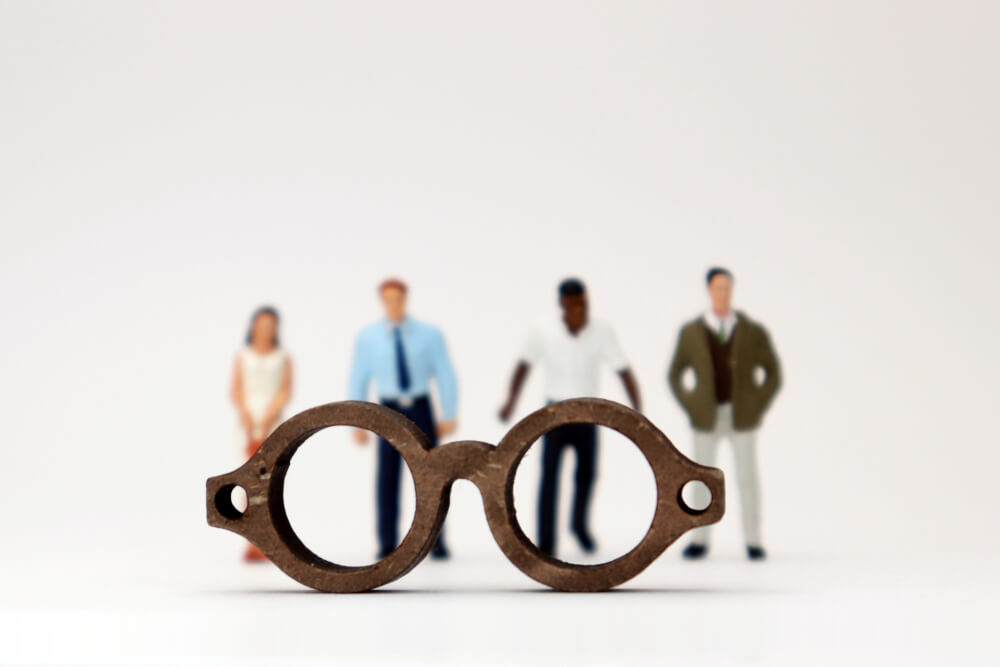 With a smile on our face we react to banal stereotypes about Russia. Now I'm talking about painfully funny stereotypes from the series: for Russians, morning does not begin with coffee, but with vodka and the bears that walk the streets of our cities.

Of course, all this is extremely bloated and hyperbolized.

Almost all Americans are overweight. True, but only partially.

Many of our compatriots mistakenly believe that Americans only eat french fries and burgers. Hence the excess weight.

This is partly true. But basically it is inherent only in the southern states. Actually, these states are the birthplace of fast food.

Today in America, the direction of healthy lifestyle is quite rapidly developing. Many stores offer a variety of dietary and vegan foods. Moreover, many Americans are actively involved in sports and try to go to the gym at least a couple of times a week.

I can’t say anything directly for the whole country, but quite a few well-groomed and fit people walk around New York.

Of course, there are always and everywhere exceptions to the rules.

All Americans are wealthy and wealthy. This is not true.

About one in two US residents has credit card debt. According to my data, on average, every American owes about $ 6.

Moreover, in the event of an emergency, just under 40% of Americans can afford to see a doctor. Here in the USA, the prices for medicine are just space, you cannot say otherwise.

Unfortunately, less than half of Americans can afford particularly serious medical services.

About 40 million people live below the poverty line. Another 95 million - right on the line. And this despite the fact that according to the latest census in the United States, 327 million people live in the country. Simply put, about one in three Americans is sitting with an empty wallet.

On the subject: Winter, vodka, balalaika: how an immigrant became a Youtube star, making fun of stereotypes about Russia

Americans are not interested in other countries. But this is true.

Americans are not interested in other countries, and in general, they do not care what happens to others. And honestly, we would have to learn from them.

The average American is simply not interested in how and how a Canadian or Mexican lives. The American has his own life, and they have their own. He earns money to live in his country. Actually, this is why Americans are not interested in what people live in another country. They value their time and prefer to use it wisely - for themselves.

9 difficult words in English that are often pronounced incorrectly