Home Educational program Three skills everyone needs: Bill Gates described what kind of employees all companies will look for in the future

Based on the data he collected, Bill Gates concludes that from now on, people with three skills will be most in demand: science, engineering and economics. CNBC. 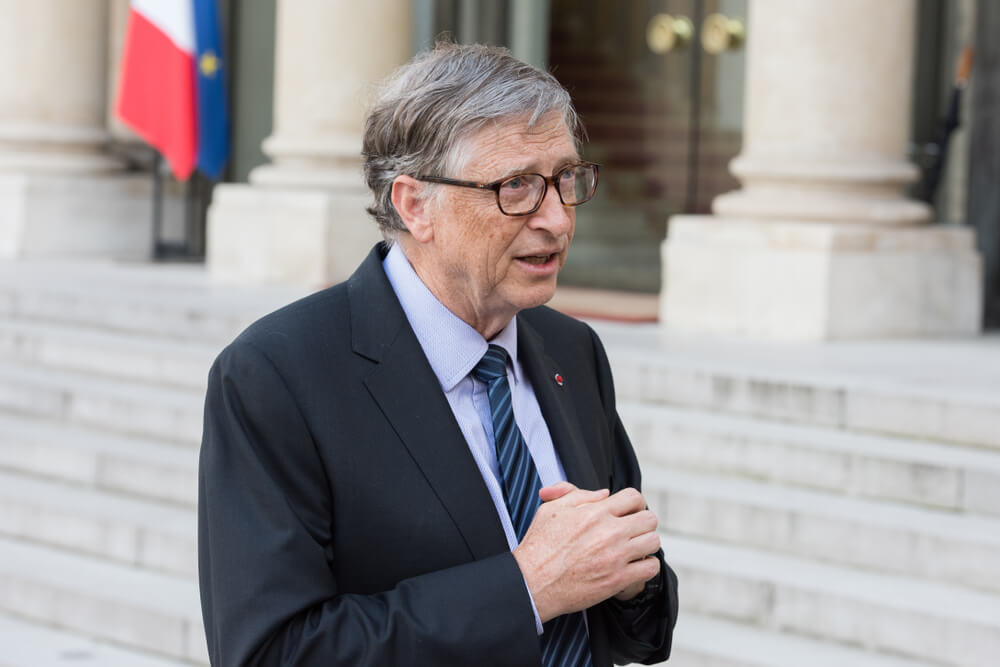 Workers who understand these subjects will become “agents of change for all institutions,” Gates told LinkedIn Executive Editor Daniel Roth.

Renowned tech entrepreneur and Microsoft co-founder Bill Gates is obsessed with the future. He often works with inventors and industry revolutionaries, reads books about the future of humanity, and funds projects that advance communities.

According to the totality of the data he received, science, engineering and economics come to the fore in the modern world.

“I really think about basic knowledge in science, math skills, economics - many careers in the future will be very demanding on these things,” says Gates.

On the subject: A car that changes color and new possibilities for augmented reality: top news from CES 2022

You don't have to be an expert in programming or the periodic table, but being able to think like these experts will help you immensely.

"It's not necessary that you write code, but you need to understand what engineers can and cannot do," says the Microsoft co-founder.
According to him, they are likely to revolutionize your industry.

'Body pains disappeared': a pensioner was vaccinated against COVID-19 eight times and is very satisfied

It became known when Trump's social network will be launched