Jackson Houlding and his sister Freya will either inspire you or make you think about what you have achieved today. Travel + Leasure. 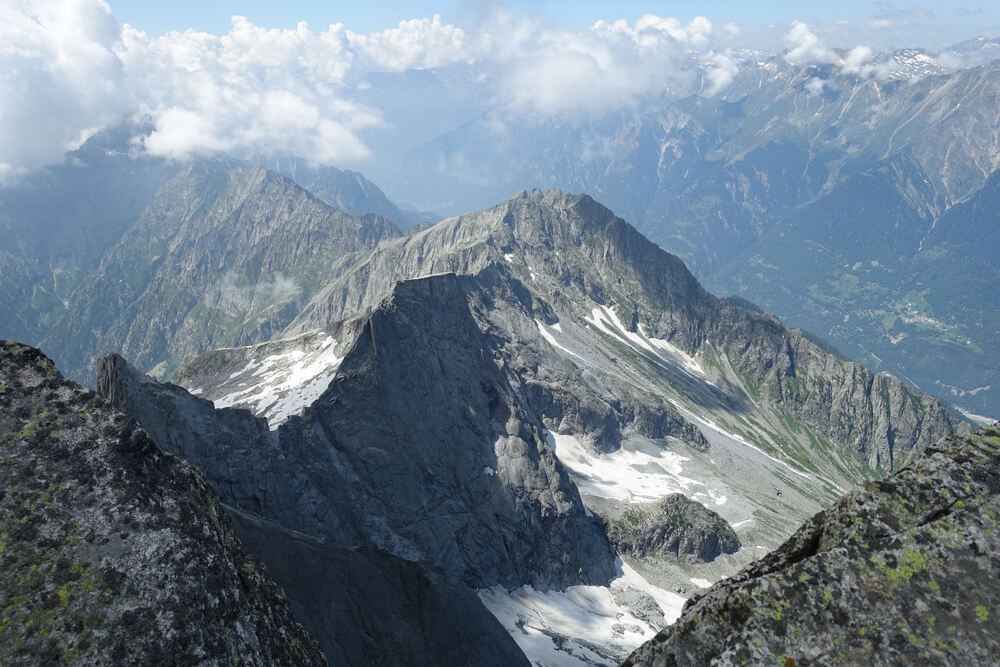 In July, Leo Houlding's children became world record holders after climbing the summit of Piz Badile, a 10-foot (000-kilometer peak) that sits on the border of Switzerland and Italy. Curiously, Freya is only 3 years old, and her younger brother Jackson is only 7 years old. Yes, three.

The ascent of the adventurous duo to the top was led by their father Leo and mother Jess. According to Sky News, the whole family took their time walking up the mountain, spending one night in an alpine hut and two nights in bivouac shelters.

“My daughter climbed to the top completely on her own, including the hike and all that was very impressive,” said Leo Houlding. "She turned seven last week."

According to Leo, his wife carried Jackson on her back for most of the journey, while his father carried all of the family's camping gear and food.

On the subject: Life before and after Everest: the story of a Ukrainian who climbed to the highest peak of the Earth

“We've done a lot of things in the UK and Europe in previous years, but every summer kids are getting bigger and more capable,” he added.

At the end of the hike, according to Leo, the children received a special surprise: sweets.

“It was really good, I liked the way I climbed myself,” - said little Jackson about his trip.

“I was very funny and very scared. I am very proud, ”added his sister.

But the family doesn't stop there. Now they go on a multi-day hike in Montenegro.