Home In the U.S. One-third of American households fail to pay for housing due to pandemic

As the economic consequences of the coronavirus pandemic continue, nearly a third of US households (32%), according to a study by the Apartments List online rental platform, have not yet paid for rent or a mortgage in July, writes CNBC. 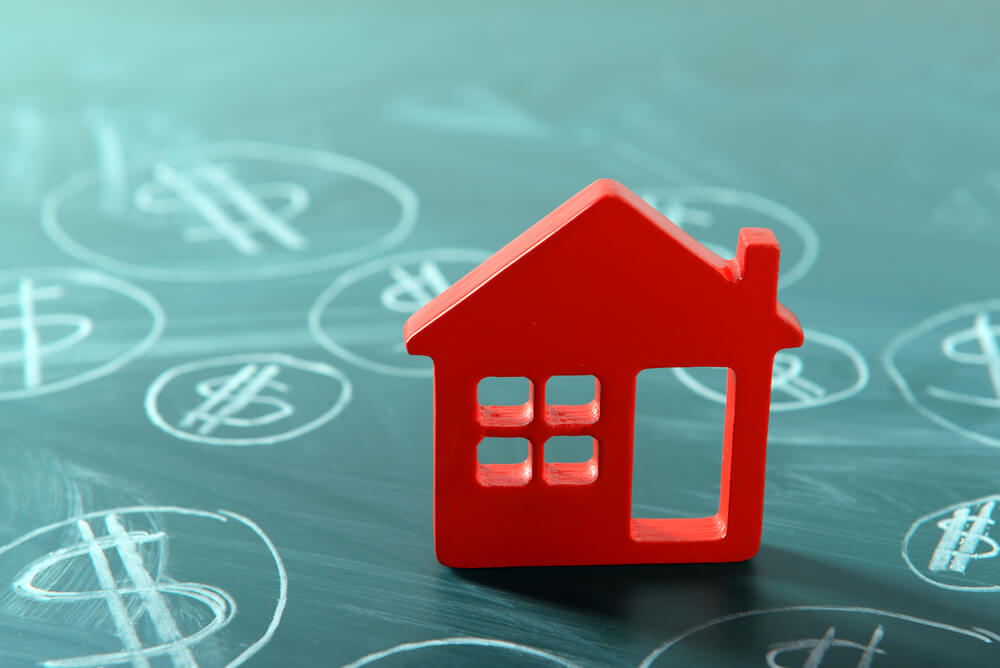 About 19% of Americans did not pay housing at all during the first week of the month, and 13% paid only part of the rent or mortgage.

For the fourth month in a row, starting in April, the “historically high” number of households cannot timely and fully pay their housing bills (31% did not pay in May and 30% in June). Most often, tenants, low-income families and young families do not pay.

In April, May and June, most of the missed housing payments were made by the end of the month, according to Apartment List. Nearly 90% of households paid part or all of the rent or mortgage by the end of June. But given the late fees, these families are more likely to miss their next housing bill, maintaining a vicious cycle.

On the subject: Coronavirus financial loss of Americans in one picture: infographics

States began re-opening their economies last month, but spikes in coronavirus cases have led to the re-closure of enterprises or the suspension of re-opening.

"The economic impact of the pandemic does not bode well for the quick recovery that many originally hoped for," the study authors said.

In addition, according to the Apartments List, the ongoing recession due to the coronavirus is causing concern among an increasing number of Americans about the possible eviction from rented housing or the lender taking over the property of the debtor in the event of a mortgage.

Tenants are particularly vulnerable. About 36% of them are more likely to work in sectors destroyed by the coronavirus, and they did not pay their housing bills in July, compared with 30% of homeowners.

The federal eviction moratorium, which covers about a quarter of US tenants, put in place early in the pandemic, was extended until the end of August. But many are still worried about the inevitable wave of evictions across the country, as tenant protection varies greatly between states and even cities. Many, though not all, states and cities have their own eviction bans; some of them have already expired, making tenants vulnerable when the number of coronavirus cases in many places in the US is increasing.

On the subject: Expulsion moratoriums expire: what should tenants prepare for

Many families have already received financial assistance for coronavirus and an additional $ 600 per week for unemployment benefits, which many use to cover basic necessities such as housing. But these payments end at the end of July. This means that in the coming months, even more households may miss out on their rental or mortgage payments.

Advocates are calling for a single national moratorium on eviction that applies to all tenants, as well as other federal assistance in the form of emergency rental assistance. The House of Representatives has taken several measures, including the Health Emergency and Economic Recovery Act, or the HEROES Act, and the Emergency Housing and Assistance Act of 2020 to address the housing crisis. Not a single bill is expected to pass the Republican-controlled Senate.

rental housing in the USA
Facebook
Vkontakte
to bookmarks