Home culture The track of the Ukrainian performer will appear in the Netflix film: how often Ukrainian songs are heard in American cinema

The track of the Ukrainian performer will appear in the Netflix film: how often Ukrainian songs are heard in American cinema

The streaming service Netflix took the track of the Ukrainian rap artist alyona alyona for their film. This is not the first time that Ukrainian music enters the world cinema, reports "Focus". 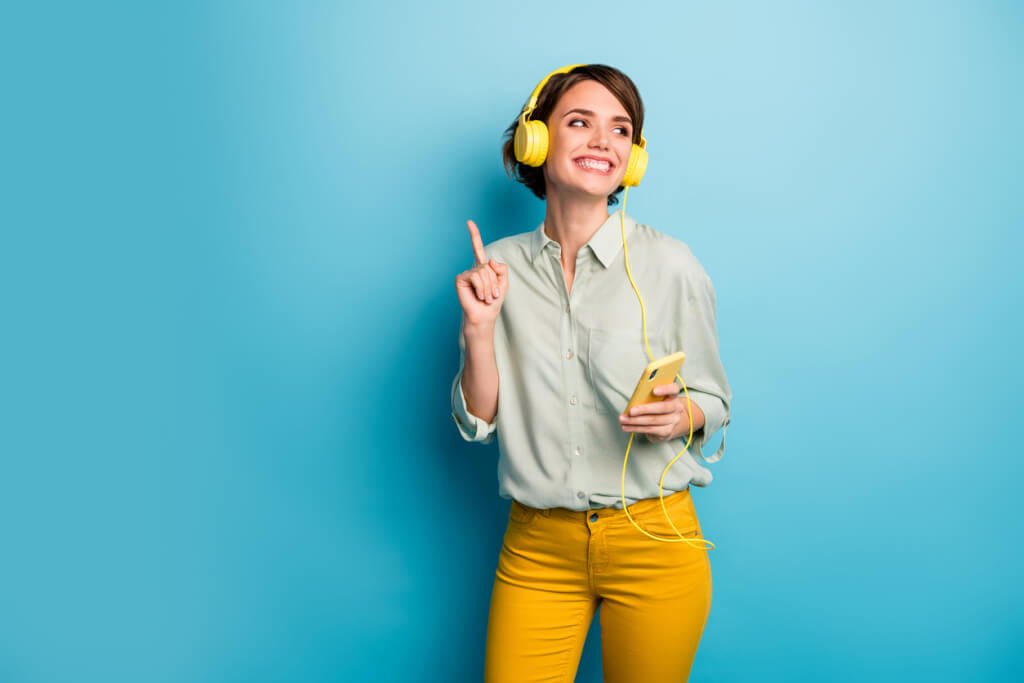 Because of the war, many Ukrainian stars live abroad: Potap and Nastya, Monatik, Jerry Heil and alyona alyona, Dorofeeva, Skazka group. So in Europe, Ukrainian music began to be heard more and more often. And because of the close curiosity in the world towards the country, this music is beginning to be noticed by the world monsters of the entertainment industry.

A joint track by alyona alyona and French DJ Vladimir Cauchemar called Dancer will appear in the French melodrama about schoolchildren “Dangerous Liaisons” produced by Netflix.

On the subject: 'We have lost control altogether': UN warns of possible nuclear catastrophe in Ukraine

The duet track alyona alyona and Vladimir Cauchemar sounds in English and Ukrainian. It was recorded a year ago, but only now it became known that he got into the film "Dangerous Liaisons" - about a tight tangle of different romantic loves among high school students. Under the incendiary track Dancer, young people are dancing there in a disco.

“This small fragment is a great honor for me. Now it is especially important to promote Ukrainian music in the world, the ethnics of the country, our cultural code. And therefore, the Ukrainian track and also the Ukrainian language on a platform like Netflix is ​​already a victory. Today we sound in a fragment, tomorrow we will write the main soundtracks for top movies,” alyona alyona commented on the news in her blog.

Hit Dancing Lasha Tumbai Verka Serduchka got into the Hollywood comedy “Spy” (2015): just during the performance of the Ukrainian star, Jason Statham himself passes by her.

Of course, this story is the result of the fact that Verka Serduchka took second place with this song at Eurovision 2007 and the image of the star-guide gained international popularity.

In the third season of the legendary American crime series “Fargo” (2017) with Ewan McGregor, the track “Sho z-pid duba” by the Ukrainian ethno-chaos group “Dakha Brakha” sounds - in the episode when the hero of the British actor David Thewlis ironically talks to the "dumb" parking attendant. The scene required a “Ukrainian” note.

Why did they take “Dakhu Brakha”? This ethno-house band has often toured Europe and participated in many ethno-festivals around the world, therefore enjoying international popularity.

To help pupils and students: organizations in the USA that will help buy a laptop or donate it for free

A third of Russians believe that the Sun revolves around the Earth: the survey showed a very low level of general knowledge in the country