The National Association for the Advancement of Colored People (NAACP) has accused President Trump and the GOP of violating the Ku Klux Klan Act due to efforts to overturn election results in key states. The Hill. 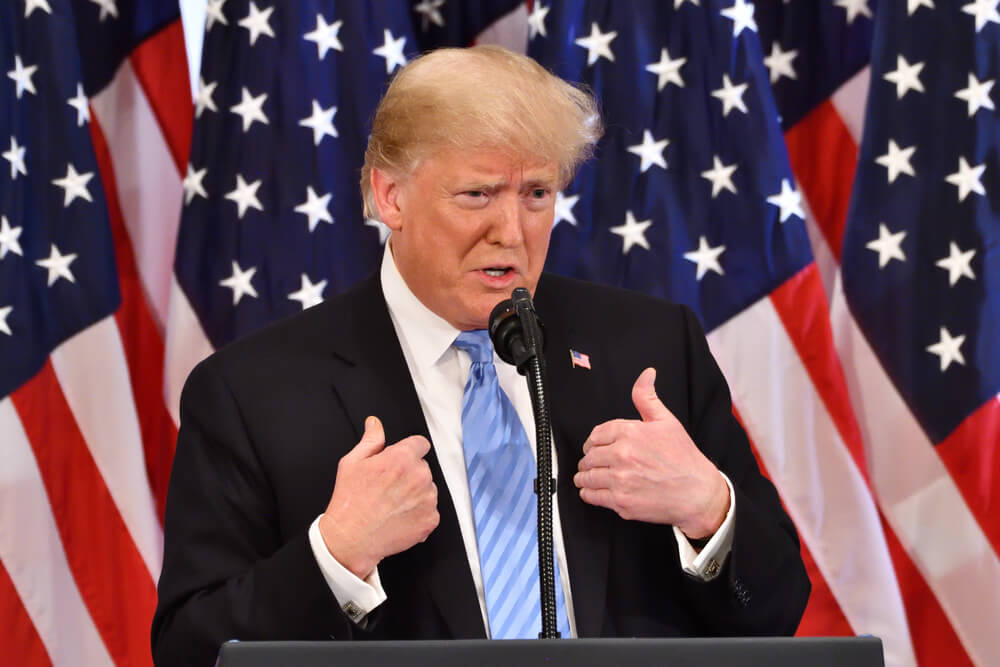 In an amended lawsuit filed on the evening of December 21, the human rights organization added a reference to the Reconstruction-era law to its lawsuit against the presidential headquarters filed last month.

“The defendants' efforts to disenfranchise hundreds of thousands of voters — targeting cities with large black populations, including Detroit, Michigan, Milwaukee, Wisconsin, Philadelphia, Pennsylvania and Atlanta, Georgia — echo the worst abuses in our country's history. when black Americans were denied the right to vote in American democracy for much of the first two centuries of the republic, ”the new lawsuit reads.

Last month, the NAACP filed a lawsuit on behalf of the Michigan Welfare Rights Organization and black voters, accusing Trump's headquarters of violating the Voting Rights Act in an attempt to topple President-elect Joe Biden.

On the subject: Biden plans to protect a million immigrants from deportation

Added to the amended lawsuit is the Republican National Committee as a defendant in the case and charged with violating the Ku Klux Klan Law.

The lawsuit accuses Trump's headquarters and the Committee of violating a law of 1871 that prohibits "by force, intimidation or threat of any citizen who has the legal right to vote, legally support in favor of the election of any legally qualified person to the office of president or vice president."

Trump's staff and his allies have filed a flurry of lawsuits in an effort to overturn election results in key states in a sustained effort to change the outcome of the election. So far, this has not led to the exclusion of electoral votes from the total number of votes in favor of Biden.

The NAACP claims in its new lawsuit that these efforts targeted areas with predominantly black residents.

“These systematic efforts were mainly directed at large metropolitan areas with large numbers of black voters,” the lawsuit says. "The defendants did not direct these efforts to predominantly white areas."

Trump wants all federal buildings to 'look like the White House'

Pompeo accused Russia of cyberattack on the US government: Trump did not support