Home In the U.S. Trump said he would send Americans $ 200: who can get the money

On September 24, President Donald Trump announced that many Americans with Medicare would receive $ 200 cards in the mail “within a few weeks” to help ease their prescription drug costs. This political will aims to increase support for older people ahead of election day. Business Insider. 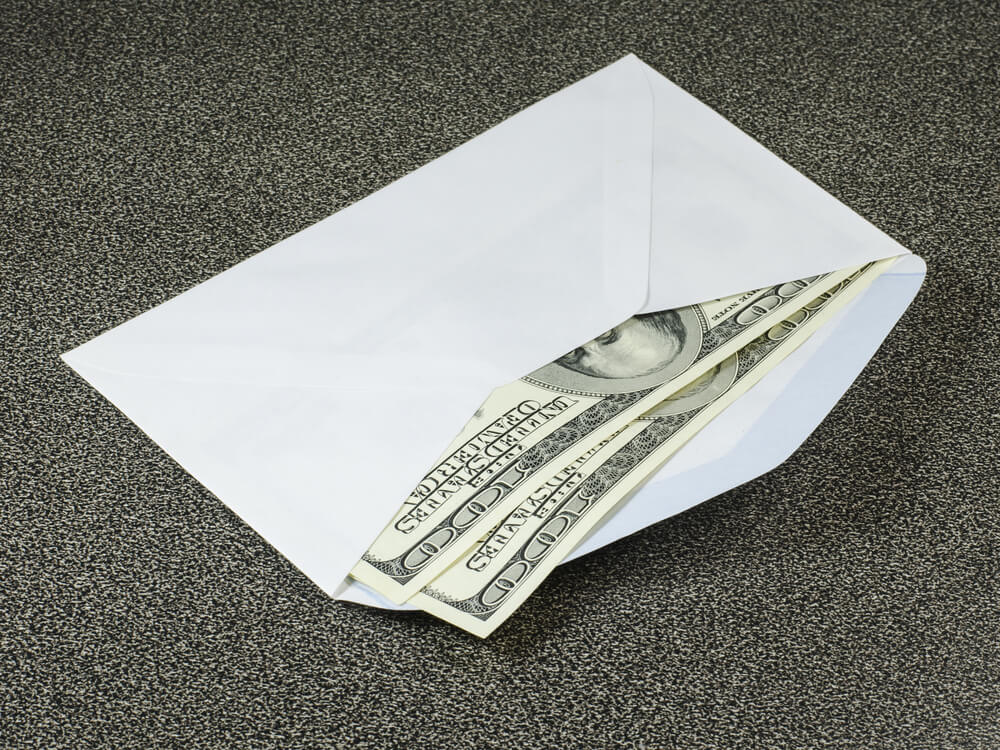 "This have not happened before. These maps are incredible, '' Trump said at a health event. - Maps will be mailed in the coming weeks. I will always take care of our wonderful elderly people. ”

About 33 million Americans receive Medicare benefits, and the measure could cost $ 6,6 billion, Bloomberg reported. But it is not immediately clear where the funds will come from and whether the White House had the legal authority to distribute the cards.

A senior administration official told Business Insider that the initiative will be approved as part of a program that gives Medicare the opportunity to explore new policy ideas. The card could be used to co-pay for prescription drugs, the official said, and the initiative will build on "savings" from Trump's Most Favored Nations plan.

On the subject: Trump signed a decree on US health care reform: what will replace Obamacare

The proposal gives the United States the lowest Medicare drug price compared to other countries of similar wealth. But the proposal did not come into force.

Juliet Kubansky, deputy director of Medicare at the Kaiser Family Foundation, told Business Insider that it would be difficult for the administration to use savings from a program that doesn't exist.

"This proposal has not even been officially promulgated," said Kubanski. "It is very difficult to understand how the administration can use the savings that have not materialized."

Kubansky added that the administration is likely to face legal action from the pharmaceutical industry if it tries to implement "most favored nation treatment" through regulatory action. The drug manufacturers are fiercely opposing this.

“We have no idea how much this will save, and spending money that you do not have in the bank is unwise, in this case unprecedented,” she said.

The Pharmaceutical Research and Manufacturers of America (PhRMA), a prominent lobbying group, told Business Insider that it was unaware of the Trump administration's plans.

“PhRMA has no further information about the cards,” a spokesman said. “As we said, disposable savings cards will neither provide long-term relief nor promote the fundamental reforms needed to enable older people to afford to buy drugs.”

On the subject: Within a day and for free: how the United States will distribute the vaccine against COVID-19 and who will receive it

The Trump administration has sought to lower drug prices as one of its priorities. The New York Times recently reported that the White House was close to closing a deal with drug makers to cut prices last month. But negotiations fell apart after White House chief of staff, Mark Meadows, demanded that the industry fund $ 100 drug payments to the elderly ahead of the election. The drug manufacturers rejected the idea of ​​“trump cards”.

On Thursday, September 24, the President also said he was signing a decree, which refers to the "official policy of the US government to protect patients with pre-existing medical conditions." However, these protections are already enshrined in the Affordable Care Act, signed by President Barack Obama. The Trump administration is backing a Republican lawsuit with the Supreme Court to overturn the law.