Home In the U.S. Trump said coronavirus is worse than attack on Pearl Harbor and September 11 attacks

President Donald Trump said the COVID-19 pandemic dealt a more severe blow to the US than the attack on Pearl Harbor during World War II or the September 11 attacks, reports Voice of America. 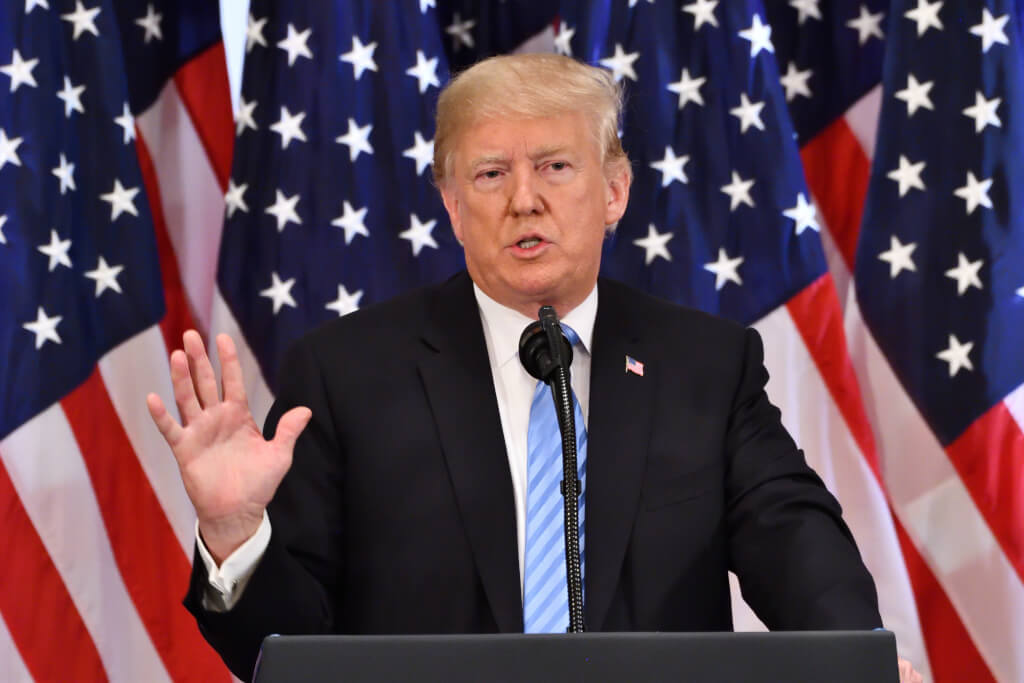 In the first quarter, US GDP contracted by almost 5%, the highest since the global economic crisis of 2008-2009. Researchers talk about record job cuts in the country, and President Trump himself called the situation "a terrible attack on the United States."

“We survived the worst attack in the history of our country. This is indeed the most serious attack we have experienced, ”he told reporters in the White House. “Worse than Pearl Harbor.” Worse than the World Trade Center. ”

Japan's sudden attack on the naval base of Pearl Harbor in Hawaii in 1941 dragged the United States into World War II.

The attacks of September 11, 2001 claimed the lives of approximately 3 thousand people, mainly in the buildings of the World Trade Center in New York, and led to the wars and counter-terrorism operations that the US has been waging in Iraq, Afghanistan and other countries for almost 20 years.

Meanwhile, the US economy, the largest in the world, is rapidly collapsing amid a coronavirus infection pandemic. New data suggests that US companies cut 20,2 million jobs in April.

On May 6, the ADP Research Institute announced that April job losses were the largest in 18 years of observation, and more than double the previous record set in February 2009 during the Great Recession. The institute claims that the cuts affected small, medium and large companies in the country.

Moreover, the total losses in the previous month were probably much larger because the institute completed the data compilation on April 12, following the reporting schedule supported by the US Bureau of Labor Statistics.

Already 30,3 million people have applied for unemployment compensation since the pandemic swept the United States and led to a massive cessation of business, which is only now beginning to resume.

Millions of other laid-offs have applied for unemployment benefits each of the last six weeks. The amount of these benefits varies by state, but typically amounts to less than half what workers usually receive.

On the subject: Coronavirus unemployment benefits: how much they pay in different states

To increase these benefits, the US government will pay unemployed another 600 dollars a week for the next four months.

Between January and March, the US economy shrank 4,8 percent. The effect of the pandemic began to be felt in the United States only in the second half of March.

On Thursday, May 7, new data on the payment of unemployment benefits will be published, and on Friday, May 8, the government intends to publish the April data on the state of the economy as a whole.

Some economists expect them to show a 15-20 percent decline in domestic production of goods and services compared with March, and possibly more.

Children of illegal immigrants with US citizenship sued, without financial assistance due to coronavirus

US supermarkets have limited the sale of meat: what customers need to know

How to extend or change your status of quarantine in the USA: update from USCIS

Coronavirus and the inaugural campaign in the USA: many applicants are at a loss