Home In the U.S. Trump will block TikTok if the app is not sold to an American company

The TikTok app in the United States will end unless it is sold to a US company by September 15, US President Donald Trump told reporters at the White House on Monday, August 3. Writes about it Interfax. 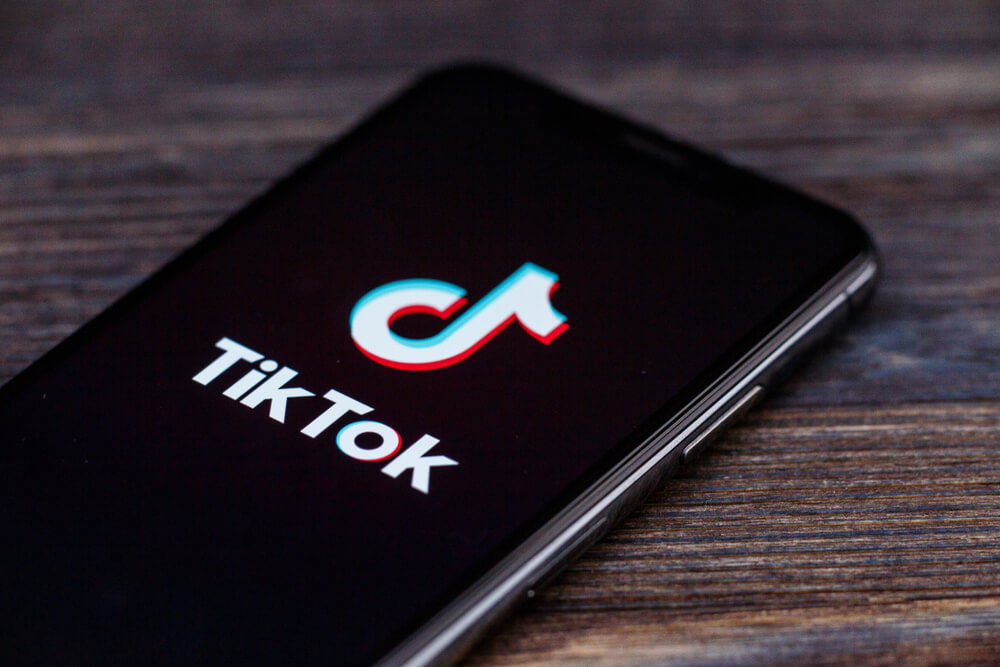 “We set a date around September 15th, when the TikTok app will then shut down in the US. But if Microsoft or someone else buys it, it would be interesting, ”the US President said, noting that part of the proceeds from the sale of the application should go to the US Department of Treasury.

Trump added that he discussed this issue with Microsoft, calling for the purchase of the entire application, and not a share in it.

Earlier it was reported that Microsoft, which is considering purchasing the social media app TikTok, as well as executives representing TikTok, are in talks with the White House to prevent the administration of President Donald Trump from banning the app entirely.

Informed interlocutors said Microsoft has yet to make a final decision on the purchase of the US-based TikTok business. Even if White House approval for the purchase is obtained, they said, the decision could be changed.

Meanwhile, according to people close to TikTok, there are other potential buyers of the app in the US.

In the meantime, knowledgeable sources said any sale of TikTok would face obstacles from the White House, especially from US Trade Advisor Peter Navarro, who supports a complete ban on the app.

According to them, the sale must meet strict conditions under which the Chinese will have nothing to do with the new company.

In turn, the Chinese media, citing Western sources, reported that the US president had given Microsoft 45 days to negotiate with the Chinese company ByteDance, which owns Tik Tok, for a sale agreement.

The observer is the US Foreign Investment Committee, which has the right to block transactions.

Donald Trump has said his administration is moving towards a complete ban on the app in the US, but he also indicated that he could be open to a deal if the company is bought by a US company like Microsoft.

In the United States, some officials have suggested that the company, which has a base of one billion users, could be linked to the PRC authorities and used to collect data for Beijing.

Trump's dislike for TikTok may be related not only to the issue of confidentiality of information, writes with the BBC.

In India, the social network was blocked after the border conflict with China - it was drawn into a geopolitical struggle. And this is happening now. Trump has a long history with China, and the events surrounding TikTok can be viewed from this perspective.

Trump's relationship with social media users is also worth considering. Last month, they said they sold out at the Trump rally in Tulsa by registering as participants with no intention of coming.

While there are conservatives and Republican supporters on TikTok, in general, US users are young and liberal or leftist.

It is hard to believe that this was not a factor in the decision to block.

It is not yet reliably known exactly what powers Trump has to block the social network, how this ban will be applied and what the legal consequences may be.

The Wall Street Journal reported Sunday that Microsoft had suspended negotiations due to Donald Trump's negative attitude towards the deal.

The current attempt to block the popular social network comes amid increasing confrontation between the presidential administration and the Chinese authorities on a number of issues, including how exactly Beijing has responded to the coronavirus outbreak that led to the global pandemic.

Chinese startup ByteDance launched the video network in the summer of 2018. In two years, it has about a billion users in 150 countries, mostly people under the age of 20.

The platform allows you to exchange 15-second videos in which users sing to the soundtrack, dance, show sketches and stand-up shows, etc.

On the subject: Over 2 million downloads: these 25 Android apps can steal your data

These videos are available for everyone to watch. All platform accounts are open, but users can restrict access to their content. There you can also send private messages, but only to the user's “friends”.

The majority of TikTok users are in the US and - until recently - in India.

The Indian authorities have blocked this platform, as well as a number of other Chinese applications. Australia, which has blocked the services of Huawei and Chinese telecom giant ZTE, is also considering blocking TikTok.

Why the US is worried about TikTok

American politicians and diplomats have expressed concern that data collected by ByteDance through the TikTok app may be leaked to Chinese authorities.

TikTok has an identical but separate service that operates in the PRC - Douyin, and states that the data of all American users is stored on American servers with backup in Singapore.

This week, TikTok's management informed its users and regulators that they will adhere to the principles of transparency and openness and will give access to their algorithms.

“We are not in politics, we do not tolerate political agitation and we have no hidden agenda - our only goal is to remain a vibrant, dynamic platform for everyone's enjoyment,” wrote CEO Kevin Mayer. "TikTok has become a new victim, but we are not enemies."

How to stop spam calls and protect yourself from scammers: 8 ways

US National Visa Application Center: what it is for and how it works