Home In the U.S. Trump threatens to cut California health care funding due to abortion law

The Trump administration said it would cut California federal health care funding if the region continued to use health insurance to cover the cost of abortion, reports Axios. 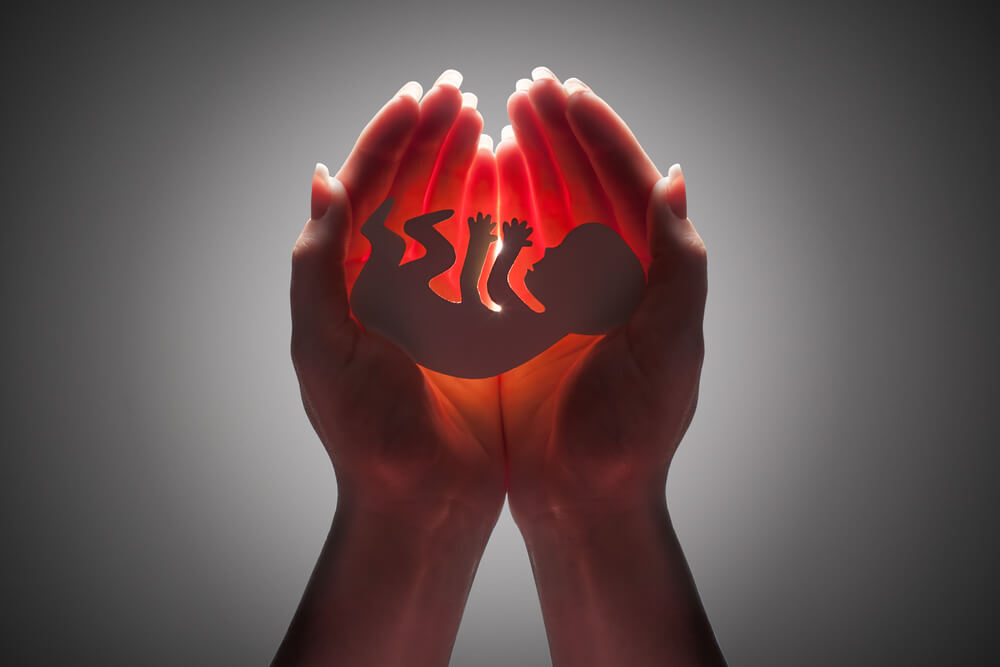 The Department of Health and Human Services said the California decision violates a law prohibiting the federal government from allocating funds to states or other organizations that discriminate against anti-abortion health workers.

This statement coincided with President Trump's speech to anti-abortion activists at the rally "For Life". Trump is the first acting president of the United States to speak at the event.

On the subject: New York City will pay for abortions for women from other states.

Religious conservatives are a key element of Trump’s political coalition. His administration is trying to satisfy their demands, which was the reason for the president’s participation in the rally.

“No one in America can be forced to pay for other people's abortions. We warn California that it should stop forcing people to subsidize the taking of human life. And not only because it’s immoral, but also because it’s the law, ”said Roger Severino, director of the Office of Civil Rights for Health and Social Services.

“Women's health should not be an instrument in the political struggle. Today, Donald Trump uses official leverage to advance his political agenda. In California, we will continue to protect our families' access to health care, including women's constitutional right to abortion, ”California Attorney General Xavier Becerra responded to threats from the US Department of Health.

President Donald Trump spoke at Life March, becoming the first incumbent US president to personally attend this rally in his entire 47-year history. Other state leaders spoke at the rally over the phone or through a video message.

The rally is one of the main events of the anti-abortion movement. It has been held annually since 1997. It was first held a year after the decision of the Supreme Court, which legalized abortion.

Alex Azar, head of the Department of Health and Welfare, called the White House “the most supportive administration in the history of this country.”

“We are proud to be the Department of Life, and we will continue to defend life while upholding the fundamental freedoms and dignity of all Americans,” Azara said in a statement.

“While Trump supports a small number of Americans who want politicians to intervene in their personal health decisions, we will support nearly 80% of Americans who support the possibility of abortion,” Johnson said in a statement. “We will never stop fighting for those who need access to sexual and reproductive health services, including abortion.”

A survey of last year showed that 77% of Americans support the Row vs. Wade decision (a historic decision of the US Supreme Court regarding the legality of abortion) and do not want to cancel it.

Jeanne Mancini, president of March for Life, said in her Twitter that she would be glad to see the president at the rally.

“We will be happy to share the love and energy of the march of life with you personally. Thank you for coming! ”Said Mancini, praising Trump for cutting back on taxpayer abortion funding and speaking out in favor of abortion at a later date.

“President Trump and his administration have been consistent fighters for life, and their support for the march was unshakable,” she summed up.

Trump impeachment trial: what is happening and what to expect

Without phones and coffee: 7 facts about the work of senators during a meeting on impeachment