Home In the U.S. Trump dramatically reduced the cost of insulin for older Americans

On May 26, the White House announced that as early as 2021, elderly people with diabetes would be able to sign up for Medicare plans that limit their co-payment for insulin in the amount of $ 35 per month, writes NPR. 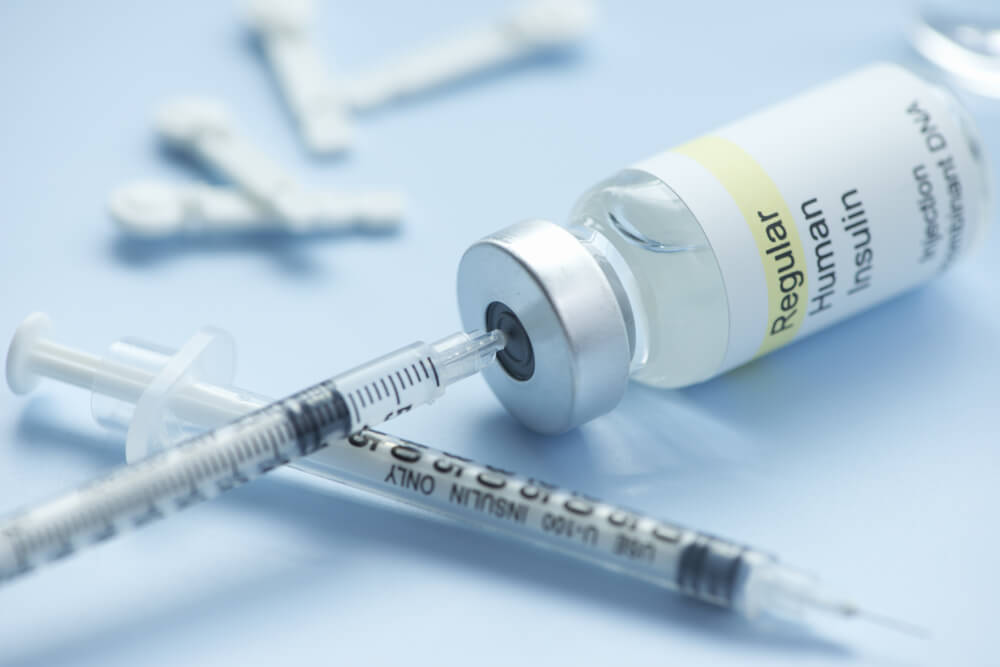 The news comes after some polls showed Trump is losing support from the elderly, an electoral bloc that could play a decisive role in the November elections. In 2016, Trump triumphed among older voters, but recent polls have shown that he is inferior in this group to his Democratic rival Joe Biden.

New options to lower the cost of insulin are the result of an agreement reached by the Trump administration with insulin manufacturers and major insurance companies.

“This is a big day for seniors,” President Trump said in a speech in the Rose Garden, where he seized the opportunity to make some direct attacks on Biden on health issues.

“We brought everyone around a roundtable - insurers, manufacturers and other key players - and reached an agreement to deliver insulin at a stable and radically lower cost to our seniors. I hope people will remember this because it was Biden who stumped us because they didn't know what they were doing, ”Trump said.

Trump has long promised to take measures to reduce the cost of prescription drugs, but could not find a common language with Congress on this issue. Last year, Democrats passed a bill in the House of Representatives, according to which the government will negotiate prices for expensive drugs, tied to costs in other countries.

On the subject: In some US pharmacies, the margin reaches 840%: how to buy drugs cheaper

According to the White House, more than 3 million people in Medicare use insulin to control diabetes.

Sima Verma, who heads the Centers for Medicare and Medicaid Services, said plans that capped insulin costs would have higher premiums - about $ 17 per month more than the average cost of basic plans.

“In exchange for a minimal increase in premiums, people receive a maximum fixed co-payment of $ 35 for a month's supply of insulin,” Verma said. Ultimately, seniors will save about 56% or $ 446 per year in insulin costs, she said. New York Times. According to White House consultant Kellianne Conway, the new plan will reduce ongoing expenses by 66%.

Verma says that if the agreement to limit insulin costs is successful, the administration will try to take similar actions with other expensive drugs.

Each of us can help find a cure for COVID-19: for this you need to play a game

CVS launches a profitable program for diabetics, which will significantly save