Home In the U.S. 'There are $ 300 billion': Trump proposed a second round of coronavirus payments

'There are $ 300 billion': Trump proposed a second round of coronavirus payments

US President Donald Trump has put forward the idea of ​​redirecting unused funds to fight the coronavirus to secure a second round of financial aid payments to Americans. Writes about it Al.com. 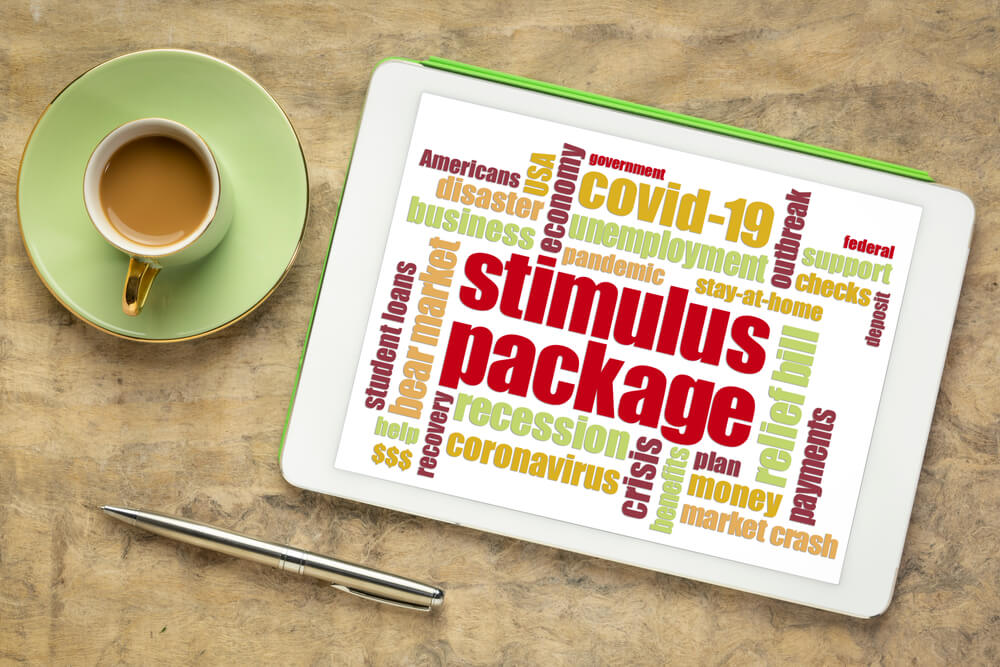 But with Congress still undecided on how or when to act, the prospect of the next payment remains uncertain.

Trump last week offered to use the remaining $ 19 billion in COVID-300 aid funds for direct payments to those who qualify. The President did not go into details of the payments, but said he would prefer Congress to approve the idea before he takes action.

“We have $ 300 billion ready, all Congress has to do is say, 'Use it.' I would like to use them without their permission, but I guess I can't, ”Trump said.

“We are ready to spend it, I want to get congressional approval. There is a theory that I do not need to do this, but I would rather get the approval of Congress, ”he added.

On the subject: Financial aid from Trump on unemployment: when and how much will be paid in different states

Trump said this in connection with the fact that Congress was unable to agree on a financial assistance package, which led to a deadlock in which additional payments were in limbo.

The latest round of incentive payments provided $ 1200 for individuals earning up to $ 75 and $ 000 for couples filing together and earning up to $ 2. Recipients earning more than these amounts saw their payments decrease by $ 400 for every $ 150 above the threshold income. Single-tax applicants who made more than $ 000 and joint-return applicants who made more than $ 5 were not eligible for assistance. There was also paid $ 100 for each dependent.

More than a hundred Austrians received coronavirus financial aid from the United States: money is unlikely to be returned

'This is real torture': the story of a woman living with symptoms of COVID-19 for six months