Home In the U.S. Trump pledges to replace Obamacare with "insurance for all"

Trump pledges to replace Obamacare with "insurance for all" 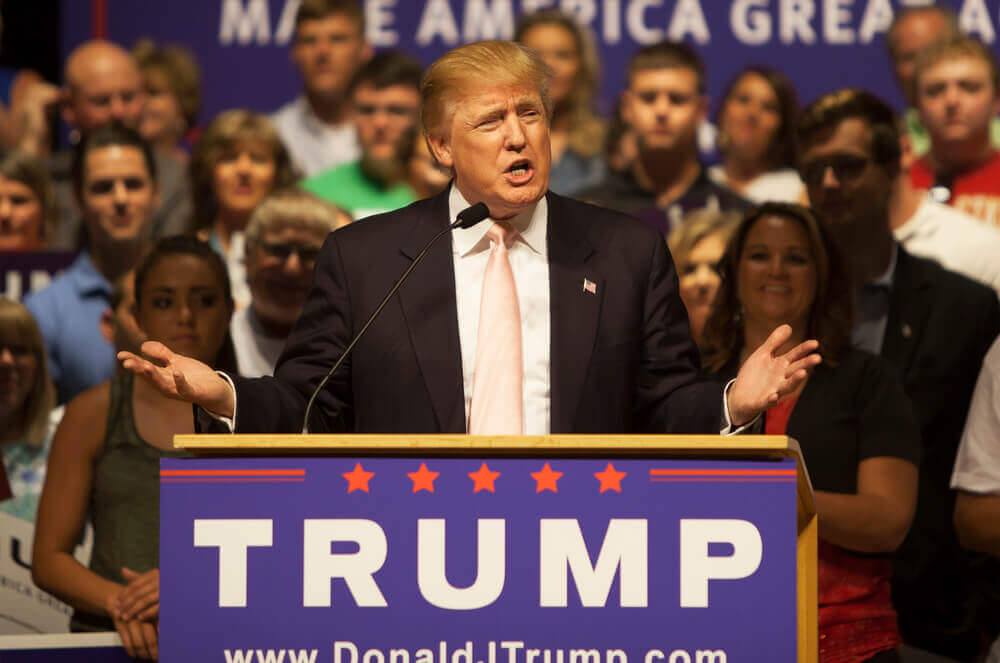 US President-elect Donald Trump said in an interview with the Washington Post that he intends to replace Obamacare - a key project of Barack Obama's health care reform - with "insurance for all". Air force.

According to him, the plan to replace the health insurance program adopted during the presidency of Barack Obama is almost ready.

Trump declined to disclose details of the new health insurance program, noting only that his plan provides for "lower amounts and much lower costs."

Trump is going to officially present a new health insurance program on Friday, after inauguration.

In an interview with journalists, Trump also said that the government will directly discuss drug prices with pharmaceutical companies.

Pharmaceutical companies have so far enjoyed "political protection," he said, but they won't, Trump promised.

January 12 US Senate voted for initiating the repeal of the 2010 Patient Protection and Affordable Care Act. This law is known as Obamacare and is one of Obama's key reforms.

The Washington Post notes that the Republican Party was unhappy with the increase in government spending due to Obamacare. The idea of ​​Trump about universal health insurance, according to the newspaper, can also cause discontent on the part of Republican congressmen.

Failure of Obamacare may to the fact that it will be harder for millions of poor people and middle-class people to buy medical insurance. But it will also help reduce the tax burden for rich people by 0,1%, which is on average equivalent to $ 197 to thousands. About it сообщает Tax Policy Center in its new report.

It harbors very different results, depending on whether there is a subsidy for the purchase of health insurance or not.

The overwhelming majority who do not receive the current subsidy - more than 90% - will receive a small increase in value (about $ 110). However, a minority who lose one of these valuable subsidies — about 3% of those with low / average incomes — will face an increase in tax: paying around $ 6200 a year more.

For more affluent Americans who are not eligible for subsidies, this will help reduce the tax burden. Primarily because giving up Obamacare would mean giving up 3,8% income tax on investment income, such as dividends and capital gains. (Income tax is currently paid in units earning over $ 200 thousands).