Home In the U.S. Trump pardons convicts in the case of Russian interference in the US elections

US President Donald Trump has pardoned George Papadopoulos, a former assistant to his campaign staff, who pleaded guilty as part of an investigation into Russian interference in the 2016 presidential election. Writes about it “Ukrainian truth”. 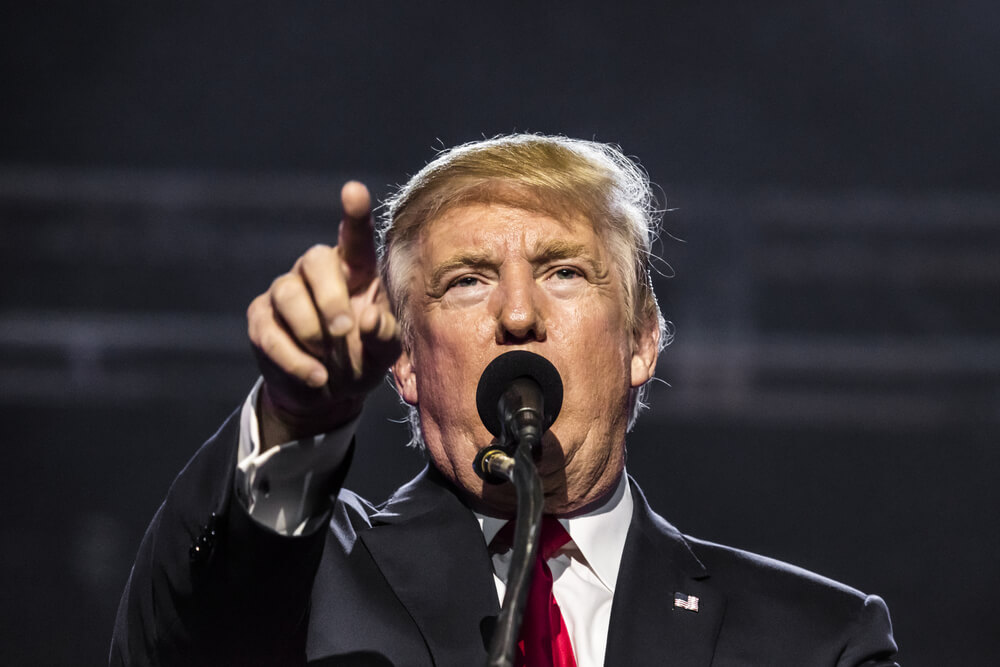 Trump also pardoned 36-year-old Alex van der Zwaan, the Dutch son-in-law of Russian billionaire Hermann Khan. Van der Zwaan was sentenced to 30 days in prison and a $ 20 fine for lying to investigators from US Special Attorney Robert Mueller regarding contacts with Trump headquarters officials in 000.

Their names were included in a wave of pre-Christmas pardons announced by the White House. Trump pardoned 15 people in full and commuted five more people in full or in part.

Papadopoulos, 33, was an advisor to Trump's 2016 campaign. In 2017, he pleaded guilty to lying to FBI agents about the timing and significance of his contacts with people who claimed to have connections with high-ranking Russian officials.

He served 12 days of a 14-day federal prison sentence and was then sentenced to 12 months of supervised release.

The White House said Papadopoulos was charged with a "technology crime, one count of making false statements" as part of the Mueller investigation, which Trump called a "witch hunt."

“Today's pardon is helping to correct the evil that Mueller's team has done to so many people,” the White House said.

Recall in November Trump pardoned his former advisor on national security issues Michael Flynn, who twice pleaded guilty to lying to the FBI while investigating Russian interference in the 2016 presidential election.

Retired Army General Flynn pleaded guilty to lying to the FBI regarding contacts with the Russian ambassador to the United States a few weeks before Trump's inauguration in January 2017.

Sentencing was postponed several times and Flynn was never convicted.