Home In the U.S. Trump received from investors $ 1 billion for his social network: when will it be launched

Trump's company has raised $ 1 billion in investment for a new social network. But he does not disclose investors, reports BBC. 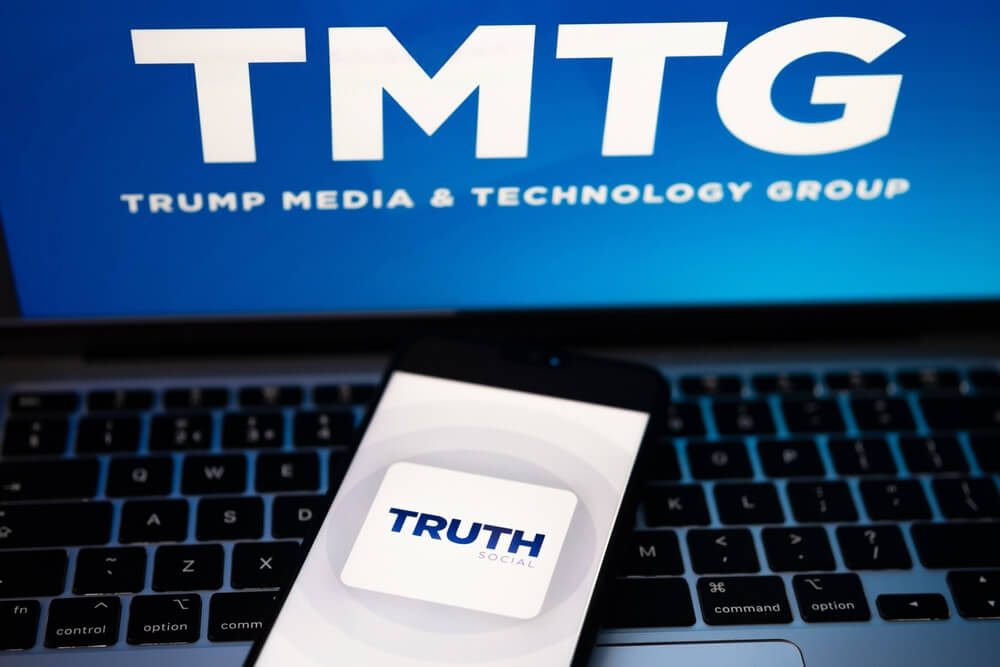 Donald Trump's company, which is launching a new social network, said it had raised $ XNUMX billion from investors prior to its scheduled listing.

On Saturday, Trump Media & Technology Group, along with its partner Digital World Acquisition, announced it had received a billion dollars from a group of various institutional investors, without disclosing details.

According to some reports, the entire project is now valued at $ 4 billion.

“The billion dollars sends an important signal to the tech giants that it is time to end censorship and political discrimination,” Donald Trump said.

Twitter and Facebook blocked Trump after storming the Capitol in January, claiming the former president provoked the unrest and could do so again.

“As our balance sheet expands, Trump Media & Technology Group will take a stronger position to fend off the tyranny of tech giants,” Trump said.

Trump announced plans to launch Truth Social earlier this year, saying it will allow communication "without discrimination based on political ideology."

On the subject: In the United States, new rules for entering the country began to apply: what you need to know

“I created TRUTH Social and TMTG to resist the tyranny of big technology. We live in a world where the Taliban have Twitter accounts, but your beloved American president has been silenced. This is unacceptable, ”said Donald Trump.

Many Wall Street firms have scorned the opportunity to invest in the former president's new project, according to Reuters.

However, he was backed by some hedge funds, family investment companies and high net worth individuals.

This highlights the former president's ability to attract strong financial backing despite criticism of his rule.

Trump was banned from mainstream social media after his supporters stormed the Capitol Building in Washington on January 6. This came after Trump announced major irregularities in the presidential election last year, without providing evidence, however.

After that, Trump announced that in "two or three months" he would launch his own social network, which would "change the rules of the game." He planned that it would attract "tens of millions of users", reports Tjournal.

In May, the former president started a blog to communicate with like-minded people.

The former president closed it a month later, because he did not get even some of the subscribers.

On launch day, it was hacked.

Trump's social media shares will start trading on the stock exchange after the merger with Digital World Acquisition, but the plans have already caused discontent.

Truth Social is slated to launch in the first quarter of 2022.

This is the first of three phases of Trump's campaign, followed by the streaming service TMTG +, which will offer live entertainment, news and podcasts.

In a slideshow on the company's website, it says it ultimately intends to also compete with Amazon and Google Cloud.

According to former banker and financial analyst Martin Hutchinson, Trump today has a "strong brand" that he wants to maintain. RIA News.

The ex-president's new project, the expert is sure, will provoke a lot of interest, but it may not bring Trump the desired result if faced with tough censorship in the United States.

According to University of Florida professor Andrew Selepak, who studies the impact of social media, the social network associated with Trump will inevitably attract a lot of attention, but there is no certainty that it will be viable.

At the same time, he stressed that a presence on social networks is extremely necessary for a politician like Trump, given his possible ambitions to participate in the struggle for the presidency in 2024.

“We are talking about the national level, although even at the state level it is difficult to run for Senator, Governor, or Congressman without a politician's presence on social media. This is the place where he has an unlimited opportunity to communicate with voters and potential voters, as well as conduct political advertising, ”the expert believes.