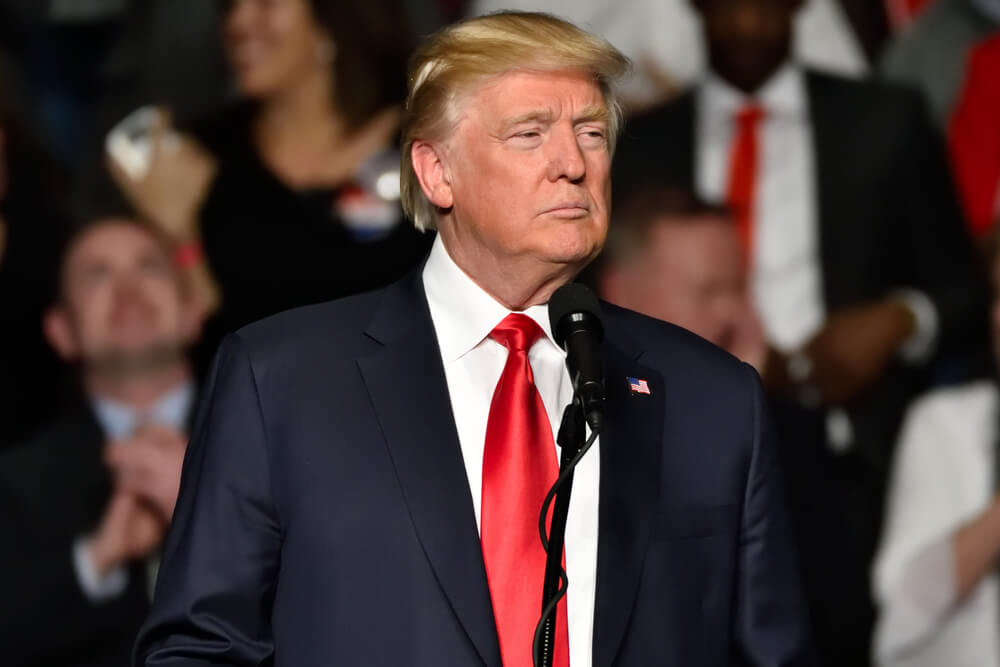 If the two measures stand up to litigation, they will radically change the US drug pricing system. One of the rules requires Medicare to match the price of prescription drugs with prices in other developed countries. Another will effectively bar drug manufacturers from giving discounts to pharmacy managers and insurance companies - a radical change in the way Medicare and Medicaid pricing and paying for many drugs. Instead, pharmaceutical companies will be encouraged to pass discounts directly to patients at the pharmacy.

During a 22-minute press conference, Trump unveiled a detailed list of drug price-setting measures that his administration has taken over the four years of his presidency. Many of them are still at the proposal stage, have been suspended by the court or have had little impact.

Medicare reimbursement based on drug prices in other countries

The rules stem from a series of executive orders issued by Trump in July and September.

One rule allows the US to benefit from rebates negotiated in other countries after Congress banned Medicare from negotiating with drug manufacturers. According to Trump's proposal, drug prices in the United States should not be higher than in other developed countries of the world. Other countries tend to pay much less for drugs, in large part because their governments often determine the cost of drugs, which runs counter to Republicans' commitment to the free market system.

While Trump criticized socialist health systems in other countries and attacked his Democratic rivals for trying to implement such a system in the United States, he noted the benefits of linking US prices with lower costs in other countries.

The rule, which takes effect in early 2021, will last for 7 years and could save patients $ 28 billion.

On the subject: Trump may revoke US citizenship by birth before leaving office

The second rule would effectively prevent drug manufacturers from giving discounts to pharmacy managers and insurance companies - a radical change in the way Medicare and Medicaid pricing and paying for many drugs. Instead, pharmaceutical companies will be encouraged to pass discounts directly to patients at the pharmacy.

On Friday, November 20, the Department of Health announced that patients will be able to save nearly 30%. This will affect patients whose out-of-pocket expenses are tied to the list price of the drug — for example, those who have to be deductible, use a drug that is not covered, or pay co-insurance that is tied to the list price. Those who have high drug costs will benefit the most.

However, the Trump administration scrapped the rule last year after it was found to increase spending for the elderly and the federal government.

The proposed rule is expected to increase Medicare premiums while saving money for only the 30% of Medicare Part D members who spend heavily on drugs, according to administration estimates for 2019. It could also cost the federal government $ 177 billion over 10 years, according to the Congressional Budget Office. Trump's July executive order called for the rule to be enacted, but only if it does not increase costs. The head of the health department, Alex Azar, said there is a wide range of estimates, some of which indicate that the rule will lead to savings.

The rule will take effect at the beginning of 2022.

Pharmaceutical industry groups immediately criticized the rules, promising to consider all options for ending the measures. The PhRMA, a lobbying group for drug manufacturers, said the first rule would jeopardize medical innovation in the United States and harm patients.

“This is contrary to logic. The administration is blindly pursuing policies that give foreign governments the ability to determine the cost of drugs in the United States, said PhRMA CEO Stephen J. Ubl. "History proves that when governments take unilateral price-setting measures, it hinders patient access to treatment, investment in new drugs, and threatens jobs and economic growth."

“The decision to push forward the previously canceled rebate rule will dramatically increase Medicare Part D recipient premiums and taxpayer costs,” said JC Scott, CEO of the Pharmaceutical Care Management Association. “We will consider all possible litigation options to prevent the rule from going into effect and destabilizing Medicare Part D, which millions of beneficiaries rely on.”

Trump was also criticized by the Democratic leaders in the House of Representatives, who put forward their own plan to reduce the price of drugs.