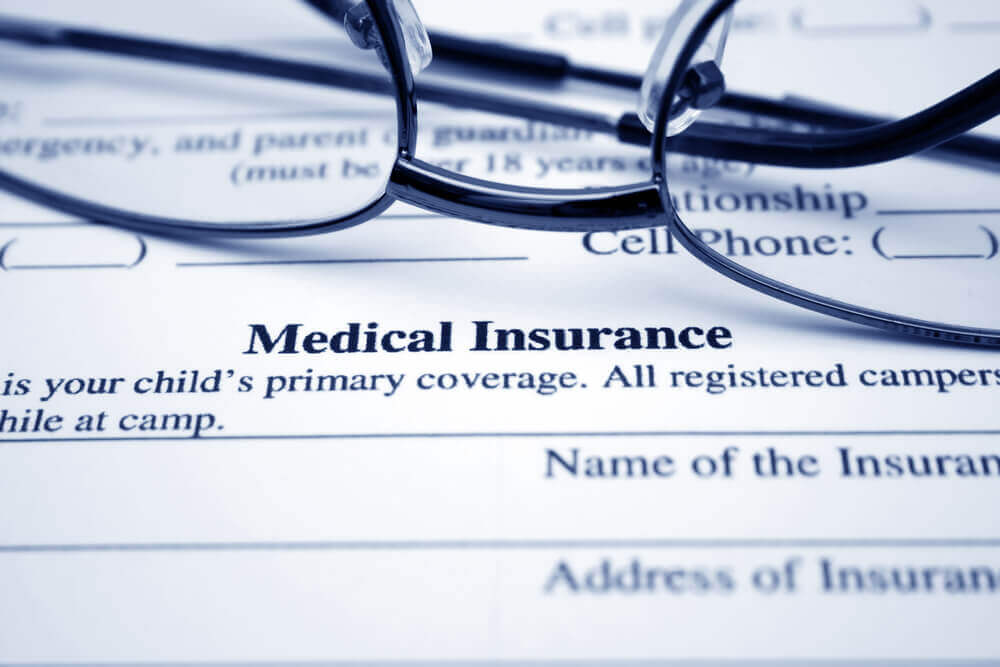 President Donald Trump took the first steps to cancel Obamacareby signing a decree that he says will provide affordable health insurance for millions of Americans. Reports about it CNN.

This decree sets before the administration the task of developing a policy of increasing competition and choosing health care in order to improve the quality of medical care and lower prices.

However, this move may also destabilize Obamacare, luring away younger and healthier Americans.

In particular, the president ordered the Department of Labor to study how to make it easier for small businesses and, perhaps, individuals to purchase health insurance through national health association plans.

The department can provide employers with greater flexibility due to a wider range of offers at lower rates.

In addition, it is planned to expand the ability of employers to give employees money to buy their own health insurance through agreements on reimbursement of health care costs.

According to a senior official at the Trump administration, the changes may take six months or more.

Although the Congress postponed their efforts to cancel and replace ObamacarePresident Trump will not give up on campaign promises. While he cannot abolish the law on health care reform, Trump, who often criticized former President Barack Obama for using orders, can use these decrees himself to change instructions and rules.

The Affordable Healthcare Act was passed without a single Republican vote in the 2010 year, when Democrats controlled the Congress. Democrats represented it as a program that helped millions of people get health insurance, forbade insurance companies to deny services due to diseases already existing with the insured, and also obliged them to include certain services in their plans.

While Obama was in the White House, Republicans proposed numerous bills to abolish this program, but they all demanded the signature of Obama himself, who told members of Congress that if they sent him a bill that would improve the Affordable Health Care Act or the health care system, he will support him.

Geographical inequality: the cost of medical services in different US cities differs significantly