Home In the U.S. Trump or Biden: who leads the states that can determine the outcome of the presidential election

As the presidential campaign heats up The Guardian monitors the latest polls in eight states where votes could be decisive in elections. 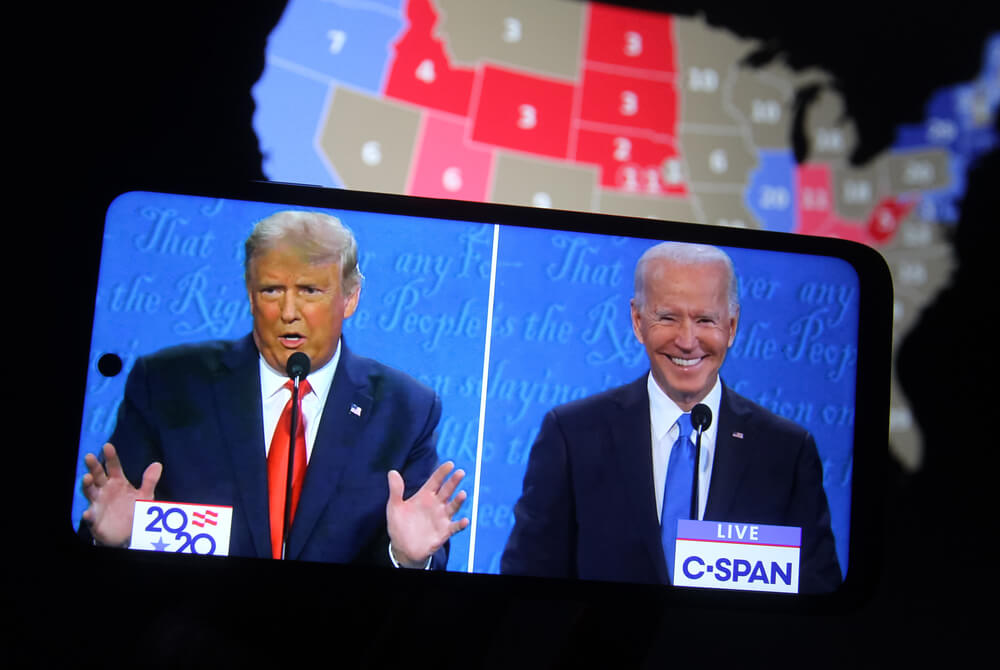 But this does not guarantee victory for the Democratic candidate. Hillary Clinton also clearly outpaced Trump in polls for almost the entire 2016 campaign. She ended up losing the electoral college.

Since the presidential voting system assigns each state a certain number of electoral college votes, which go to the winner of the state regardless of the degree of victory, a handful of vacillating states are likely to determine the final decision in the election.

Each day, The Guardian's poll tracker calculates a rolling average of polls over 14 days in eight fluctuating states.

To track how the race is developing in states that may affect the elections, we used data from 8 states, 6 of which went over to Trump's side in 2016 after supporting Barack Obama in 2012. The publication corrects that in 2016 polls underestimated the number of Trump supporters and overestimated the support of the Democrats (and today more people can say they will vote for Biden than they actually do).

The latest poll puts Biden ahead of Trump nationwide.

While a nationwide poll tracker is a poor indicator of how decisive wavering states will impact elections, a strong lead in polls across the country could indicate how the race will play out.

Here are the latest stats for the fluctuating states and nationwide.

Recall that on Tuesday, November 3, 2020, Americans will vote for their next president, choosing between Donald Trump, the current Republican president, or his Democrat rival Joe Biden.