Main page In the U.S. Trump and Biden exchanged barbs over immigration policy

Donald Trump on Friday, March 5, criticized US President Joe Biden for the "growing tsunami" at the border. The details were shared by the edition Fox News. 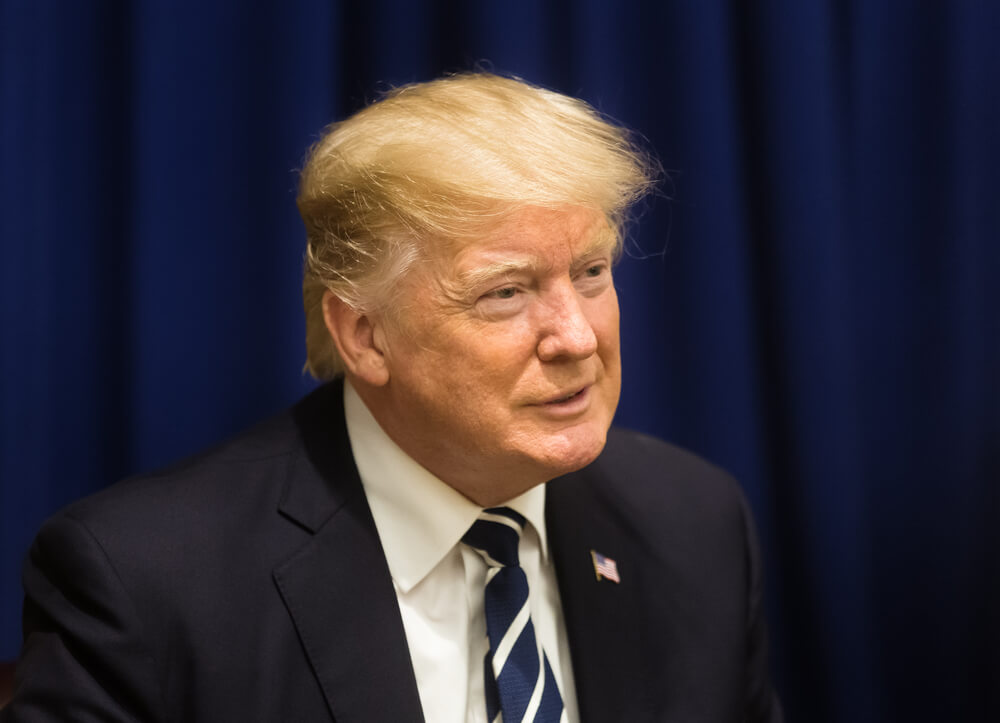 "Our border is completely out of control thanks to the disastrous leadership of Joe Biden," Trump said. “The Biden administration disrespects, humiliates and mocks our great Border Patrol and ICE staff. The massive invasion of the country by people who should not be here is happening hourly, and every minute it gets worse. "

“The growing tsunami at the border is crushing local communities, draining budgets, overflowing hospitals and depriving legal American workers of jobs,” he said. - When I left my post, we had the safest border in the history of our country. Under Biden, things will soon be worse, more dangerous and out of control than ever before. He broke his oath to abide by our Constitution and to enforce our laws. ”

On the subject: Become the President's Neighbor: Trump Sells Mansion Near Mar-a-Lago

“We are not following President Trump's advice on immigration policies that have been not only brutal but ineffective for the past four years,” she retorted. "We are going to go forward our own way, which includes humane and respectful treatment of children and ensuring their safety when crossing our borders."

Biden initiated the end of a number of Trump-era policies. He stopped the construction of the border wall and canceled many decrees. Separately, he and Democrats in Congress have already paved the way for illegal immigrants to obtain citizenship in the country.

The "stay in Mexico" policy was one of a series of agreements that Biden severed. He also broke off the Asylum Cooperation Agreements (ACA) with the Northern Triangle countries that forced immigrants to seek asylum in those countries first. The agreements were part of a series of measures taken by the Trump administration to end the 2019 immigration crisis.

The Biden administration said it is ending the "brutality" and replacing it with "an orderly, humane and safe immigration process."

But Trump criticized Biden for stopping his diplomatic moves with "the blatant incompetence and radicalism of the people currently in power".

“The stay in Mexico policy was incredible, but Biden gave it up right away, probably because it worked so well. Likewise, our secure agreements with countries in Central America were extremely successful, so Biden stupidly abandoned them, ”he said.

Trump's remarks came after he accused Biden of creating a "humanitarian and national security catastrophe."

Trump is one of the Republicans who are sounding the alarm over the border crisis. House minority leader Kevin McCarthy requested a meeting with Biden over the crisis, while other Republicans wrote to Biden urging him to reinstate the Trump-era national security declaration.

Trump called on the Biden administration to "act immediately to end the border nightmare they have unleashed on our country."

“Keep illegal immigration, crime and the Chinese virus out of our country,” Trump said.