Home In the U.S. Toyota recalls its first electric car: its wheels may fall off

Toyota is recalling its electric car due to problems with the wheels - they can fall off. Writes about it CNN. 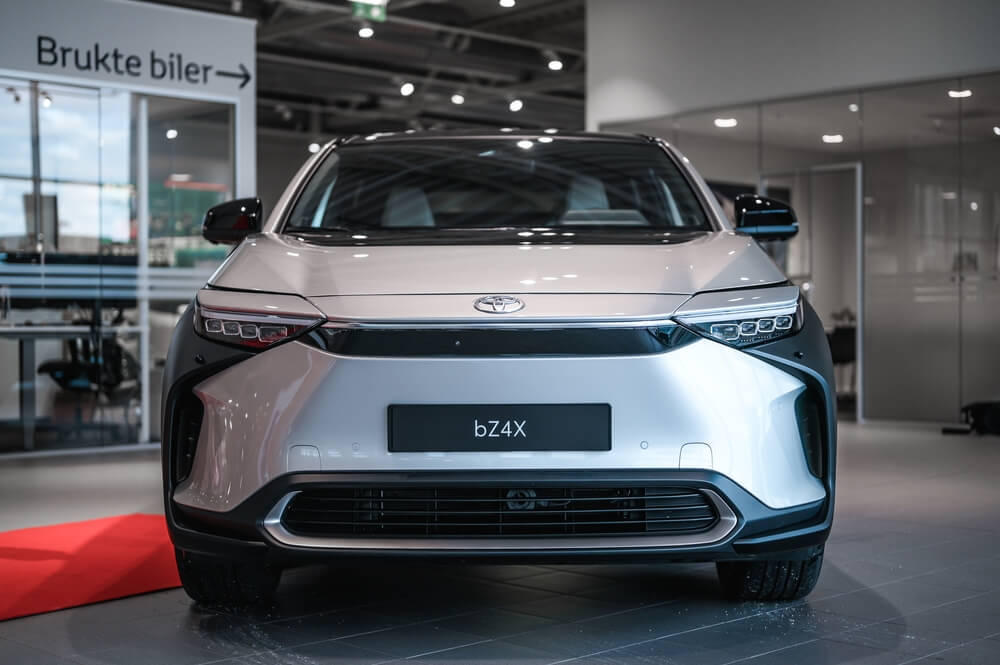 Toyota has warned owners of BZ4X electric SUVs to stop driving because the wheels could fall off.

The SUVs have only recently gone on sale in the United States, so the warning and recall applies to all of the approximately 260 BZ4X SUVs that were delivered to customers.

According to Toyota, BZ4X owners should stop using these vehicles immediately. The bolts holding the wheels in them can loosen even after a relatively short run, causing the wheels to come off. Toyota is still investigating why this might happen and under what conditions.

According to the automaker, Toyota does not yet know how to solve this problem. Until a solution is found, Toyota dealers will pick up BZ4X customers and bring them to the dealership, and in the meantime provide rental cars for free.

On the subject: Our response to Tesla: electric cars and supercars produced in Russia and Ukraine

The Toyota BZ4X and Subaru Solterra electric crossovers were jointly developed by two Japanese automakers. They share most of their technique and even look very similar. Subaru has not announced a Solterra recall because none have yet been delivered to customers in the United States, Subaru spokeswoman Jessica Tullman said.

The BZ4X is Toyota's first fully battery-powered electric vehicle that is not a modified version of a gasoline-powered model. Toyota previously offered an electric version of the Rav4 SUV in some markets.

Toyota has announced a recall of approximately 46 full-size 000 Toyota Tundra pickup trucks that may have loose nuts on the rear axle. As explained by the company's employees, in some cases this can lead to axle disconnection, which will affect the stability of the truck and its braking. The Tundra issue is not related to the BZ2022X issue.

To solve this problem, Toyota dealers will check and tighten the nuts free of charge, Toyota says. Some parts, if necessary, can also be replaced free of charge. However, Toyota does not warn Tundra owners that they should stop driving their trucks immediately.

BZ4X and Tundra owners with recall questions can call Toyota Customer Service at 800-331-4331.