Home Samsung executives on their knees apologized for the Galaxy Note 7. A photo

Samsung executives on their knees apologized for the Galaxy Note 7. A photo 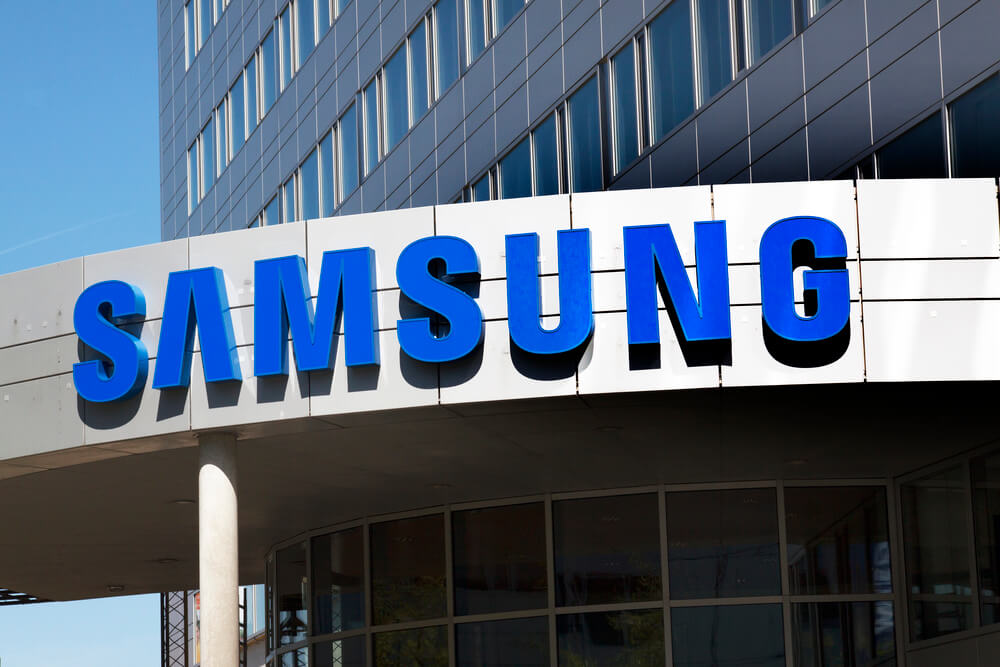 Samsung continues to experience the consequences of the release of an explosive Note 7. The company not only had to recall all the released gadgets and install exchange points. Recently, in China, company representatives also apologized on their knees to local partners.

More than 20 people knelt during a meeting of Samsung representatives with dealers in the Chinese city of Shijiazhuang. Photos of the incident appeared on the Weibo social network and became very popular. Internet users complemented the pictures with comments such as “Samsung put the Chinese on their knees for the sake of sales.”

For such a gesture of the Chinese division of Samsung, users criticized the company, accusing it of disrespect for Chinese culture. The fact is that in Chinese culture, kneeling is an exceptional gesture. A Chinese man can kneel before God or as a token of gratitude to his parents on special occasions. He will also kneel down in a desperate situation.

Later, the company's press service explained that the company's Korean top managers had knelt down. The company said that they did so in gratitude that many Chinese dealers have ordered Samsung products despite the Galaxy Note 7 bombing scandal. “Samsung is a Korean company. In Korean culture, kneeling is considered a gesture of gratitude and respect, ”the press service said.

In October, 2016, Samsung has stopped sale and closed the production of smartphones Galaxy Note 7, which came out in August. The reason was the numerous cases of fire devices during operation and charging. The company asked customers to stop using these smartphones and return them in exchange for compensation or another model.

Previously, ForumDaily reported that Samsung announced about the launch of a program to recall their washing machines in the US after numerous customer complaints about equipment malfunction, due to which some users were injured. The program got 2,8 million washing machines, said the US Consumer Product Safety Commission (CPSC).