One of the basics of knowing the English language - listening to it is better to train while watching English-language films, writes Studway. 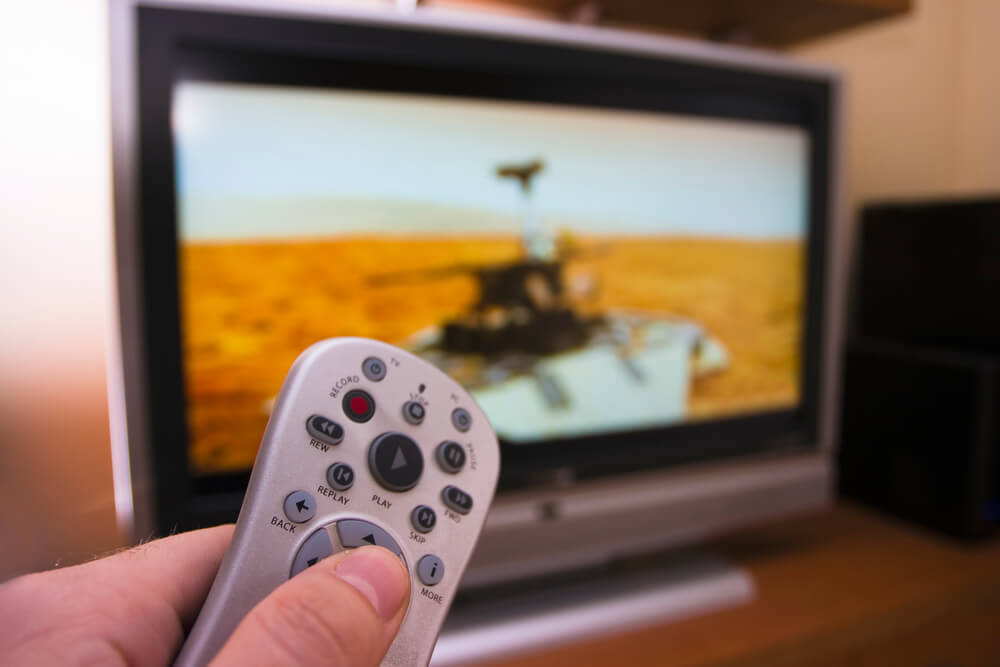 You should start with those films that you have already seen in your native language. For beginners, cartoons with simple vocabulary, for example, the work of Pixar, are perfect. Do not forget about the subtitles, but let them be in English, otherwise all the benefits of watching a movie will come to naught.

On the subject: How to learn English words: simple and effective techniques

For Pre-Intermediate (A2)
(Able to tell a little about himself)

For Intermediate level (B1)
(You speak relatively well and understand, using basic times)

On the subject: 7 secrets of learning English

For Upper Intermediate (B2)
(You speak and understand well, but you make mistakes and have a limited vocabulary)

For Advanced (C1)
(You speak well and understand the interlocutor, practically make no mistakes)

Six proven rules: how to overcome the language barrier

7 traps in English, from which no one is safe

15 applications that will help in learning English