Wages in the United States have grown steadily over the past decade, but in some states they have increased faster than others. Writes about it CNBC. 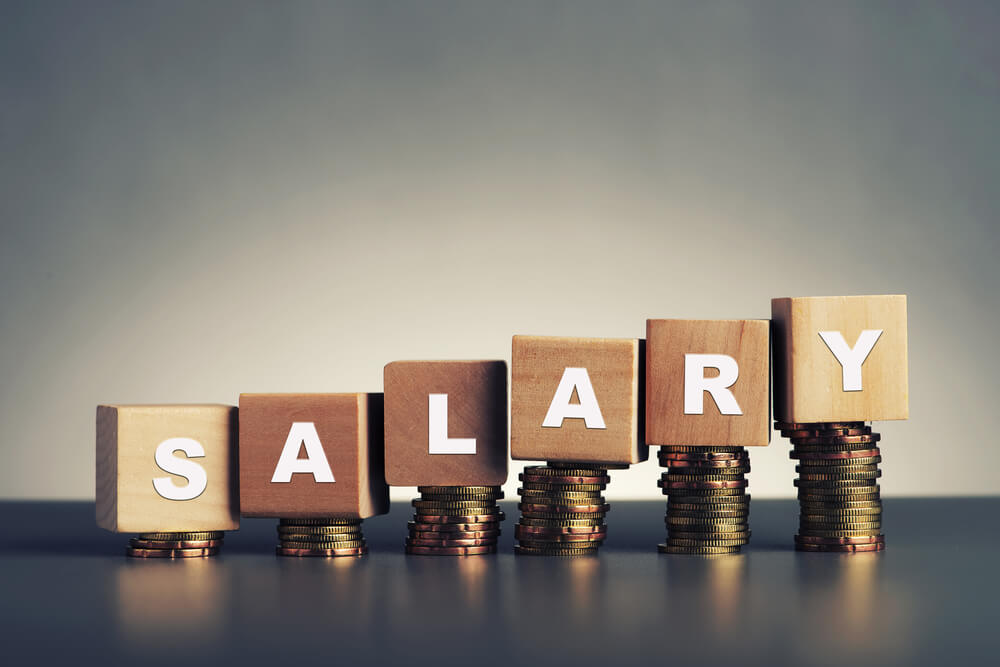 According to BLS, the average wage of all Americans increased by 27% between 2010 and 2020, from $ 44 to $ 410. This average wage is exceeded by the four fastest growing states: Washington, California, Massachusetts and Oregon.

Labor statistics chief Michael Wolff said there are several factors driving up the wages of workers in these states, including the addition of new high-paying technology and health careers and the loss of low-wage jobs such as retail and restaurant workers during the COVID pandemic. 19.

Washington DC saw the largest wage growth - about 58%. In 2010, Washington's average annual wage was ranked 10th among all states, but in 2020, its $ 76 annual wage is the fourth highest in the country. California saw the second largest jump in average annual wages - about 791%. In both states, the percentage difference significantly exceeds the growth in wages for the country as a whole.

“This list is not surprising,” notes Wolf. "Both Washington and California have extremely strong tech sectors with lucrative wages, and other fast-growing states such as Oregon and Massachusetts have seen a greater increase in minimum wages than neighboring states."

On the subject: Minimum wage in every US state in 2021

North Dakota, however, stands a little on its own. It ranks as the third fastest growing wage, but much of that success has come from the state's oil and fracturing boom over the past decade.

“The state has seen a huge increase in hiring in this sector, but it was very difficult to convince workers to move to North Dakota, so employers had to increase wages excessively to incentivize people,” says Wolf. "Truck drivers were offered a six-figure salary."

States with the lowest growth

In Wyoming, Louisiana, Mississippi, and Alaska, average wages rose only slightly. Mark Hamrick, senior economist at Bankrate, thinks it's no coincidence that these are some of the poorest states in the country.

“The wealth gap has only widened, making poverty a vicious circle that is very difficult to get out of,” he said. "For example, the economies of Louisiana and Alaska are very dependent on energy, so their success has been driven by volatile energy prices."

In another struggling state, Connecticut, the market is dominated by retail and hospitality jobs, many of which were lost during the pandemic.

Hamrick predicts that more working professionals in search of higher wages and career opportunities will consider moving to states where wages are rising.

“But there is a downside to this trend, as many of these states have a higher cost of living,” he warns.

However, the ongoing pandemic and the continued growth of teleworking opportunities are giving more workers the opportunity to have lucrative jobs and live in a less expensive state.

“This is one of the amazing remote work opportunities,” adds Hamrick. "People are finding new opportunities to optimize work-life balance and moving to more accessible regions where they can get the best of both worlds."