Home In the U.S. Top 10 geographic blunders of American politicians

When, back during the 2016 election campaign, Donald Trump tweeted Paris "was" in Germany, it caused a wave of ridicule all over the world, reminds with the BBC. 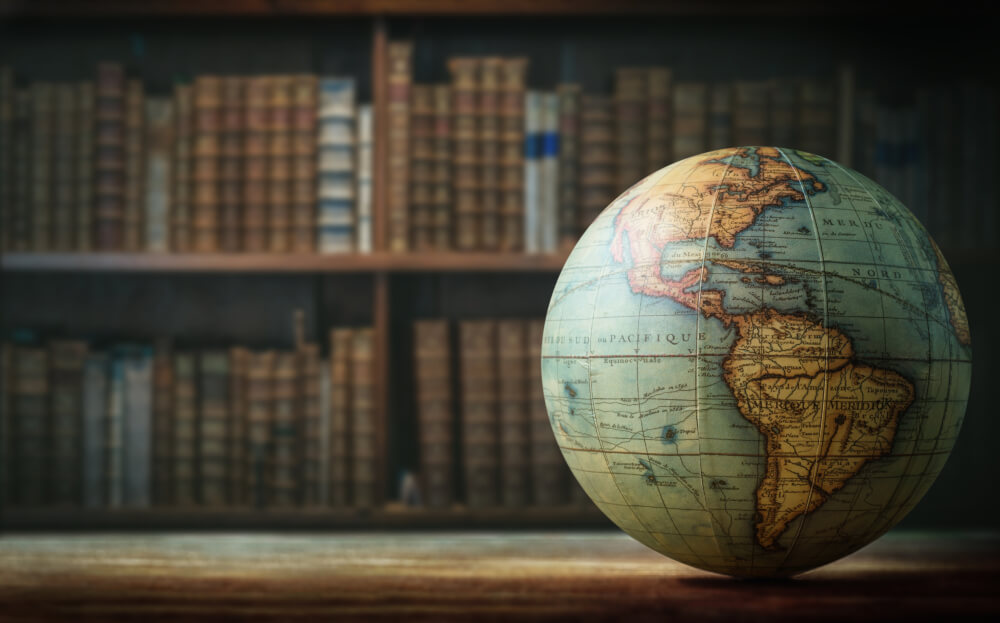 There was no further explanation from Trump (deleting a tweet or posting a new tweet), and it’s difficult to say if he meant two different events or is simply not strong in geography. 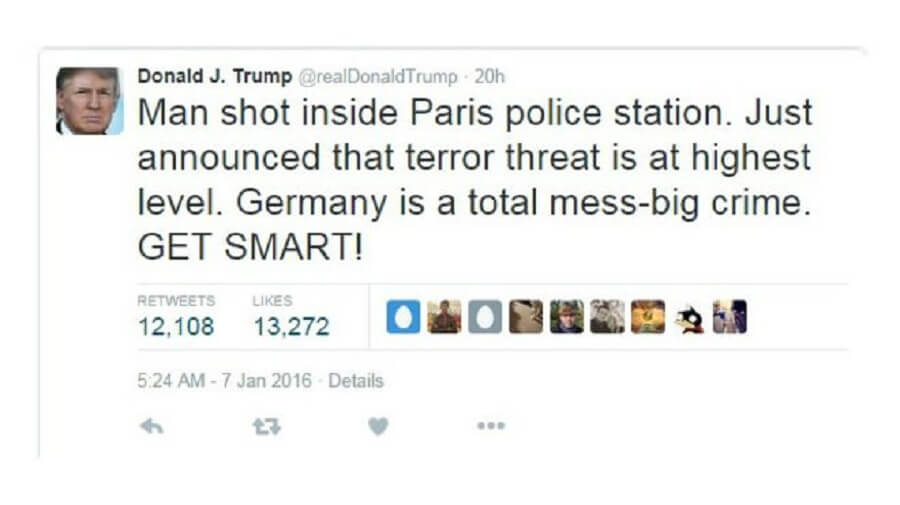 However, Trump is not the first and not the only American politician to make a geographic blunder. He hit at least a dozen authors of the most memorable phrases.

As US Secretary of State, the former governor of Massachusetts is a top US diplomat and might know geography better.

However, during a speech at the University of Virginia in 2013, John Kerry joined the names of two Central Asian countries of Kyrgyzstan (or Kyrgyzstan) and Kazakhstan and opened a new country.

According to Kerry, American diplomats "support democratic institutions in Kirzakhstan."

Barack Obama and the "58 States of America"

Perhaps not all American politicians are able to correctly name the countries of distant Central Asia, but knowing their own geography is simply necessary.

The more surprising was the statement of Barack Obama that he visited more states of his native America than he actually exists.

During his 2008 presidential campaign, Obama said: "I've already visited 57 states and I have one more, I think." By the way, there are only 50 states in America.

Sarah Palin and "Russia from the Shores of Alaska"

The former governor of Alaska was often laughed at for her inaccurate remarks. But, of course, Palin's triumph was the statement that “you can see Russia from the coast of Alaska”.

Even at the narrowest point, the width of the Bering Strait separating the two states is more than 85 kilometers, so it’s impossible to see Russia from the mainland America.

In defense of Palin’s political arena, one can only say that there are two more small islands in the central part of the strait. From the island of Kruzenshtern, which belongs to the United States, it is clearly visible located four kilometers away and belonging to Russia, the island of Ratmanov.

Bush Jr. has repeatedly been criticized by fellow Republicans for their numerous mistakes.

“Africa is a country that suffers from an incredible disease,” he once said. However, the confidence that Africa is a country, Bush shared with such "luminaries" of geography as Paris Hilton, Joe Biden and the same Sarah Palin.

And in 2007, Bush Jr.'s unforgettable gratitude to Australian Prime Minister John Howard was voiced for the participation of "Austrian troops" in the Iraq war.

Dan Quayle: “We are part of Europe”

During the presidency of George W. Bush, the senior vice president was Dan Quayle. The politician sincerely believed that the United States is on a different continent.

He is the author of several genius phrases related to geography: "I love California, but I practically grew up in Phoenix." Although Phoenix is ​​the capital of Arizona.

And also: “How wonderful it is to be here - in the beautiful state of Chicago” (Chicago is the largest city in the state of Illinois).

Dick Cheney on Chavez and the "people of Peru"

Another vice-president who got headlines because of his geographical ignorance was Dick Cheney.

During his speech in 2007, the politician, criticizing Venezuelan President Hugo Chavez, said that "the people of Peru deserve better."

Peru is located almost 800 kilometers southwest of Venezuela, and between these countries there are two more states - Ecuador and Colombia.

During the 1976 presidential election campaign of the year, the current Republican president made a reservation that may have cost him an election victory.

“There is no Soviet rule in Eastern Europe. And it never will, thanks to the Ford administration, ”Ford said, although Soviet hegemony in Eastern Europe lasted until the fall of the Berlin Wall in 1989.

After an avalanche of criticism, significantly reduced the rating of Ford, the representative of the Democrats Jimmy Carter won the election.

John McCain on the border of Iraq and Pakistan

In 2008, McCain spoke of "a tough struggle" in Afghanistan, given the situation "on the Iraqi-Pakistani border."

The impression was that he was not aware of the existence of the Islamic Republic of Iran, which separates Iraq from Pakistan 1200 kilometers of its territory.

Hank Johnson, a Democratic congressman from Georgia, has raised serious concerns about the well-being of Guam, an area in the Pacific that houses a major US military base.

Johnson said at a congressional hearing - perhaps sarcastically - that he fears the island is so overpopulated that it "might tip over and over."