Home Incidents Toxic algae: a dead family with a child and a dog found in a California park

Toxic algae: a dead family with a child and a dog found in a California park

A Northern California family who went missing on Monday, August 16, was found dead in a remote area of ​​the Sierra National Forest, according to police. The edition told in more detail USA Today. 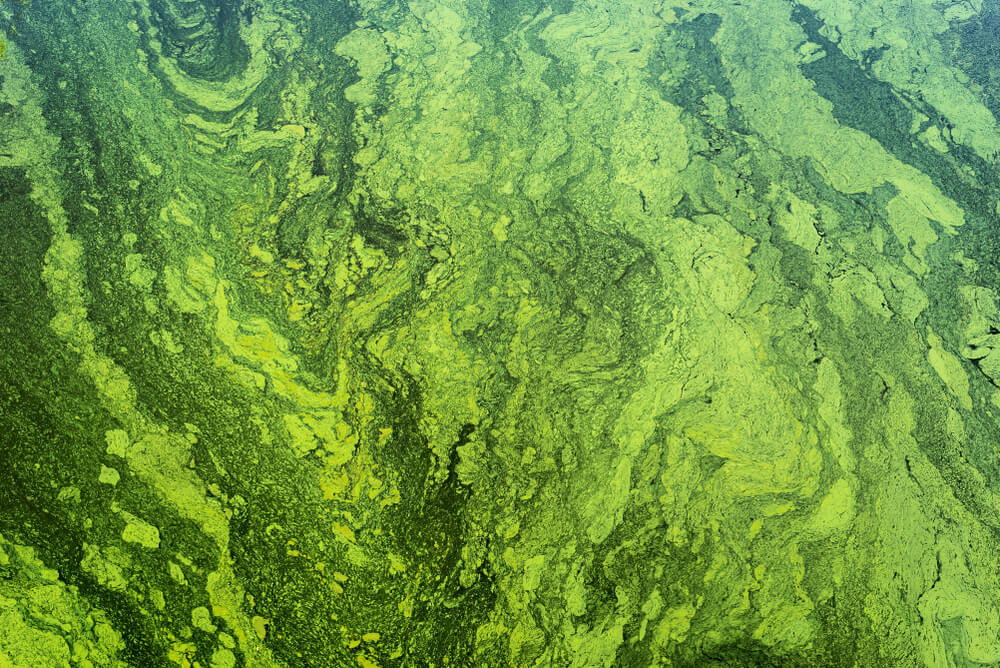 At around 23:00 pm on August 16, the Mariposa County Sheriff's Office launched a search and rescue operation after John Gerrish, Ellen Chung and their one-year-old daughter Mooji were reported missing.

On the subject: Florida is threatened by toxic algae: they kill fish and are dangerous to people

“This is not the result we expected or the news that we want to report; my heart is breaking, ”Sheriff Jeremy Breeze said in a statement.

The Sheriff's Department is working with the California Department of Justice to investigate the family's death.

Mariposa County Public Information Officer Christy Mitchell said the cause could be related to a hazardous environment, which could contain toxic algae and carbon monoxide, where the family was found.

Mitchell added that there were no traces of injuries or gunshot wounds, as well as a suicide note. However, there is no clear indication of the cause of the family's death.

“This question is difficult to answer. We are not ruling anything out at the moment, ”she said.

Florida is threatened by toxic algae: they kill fish and are dangerous to people