Home Page World Trump, Biden, doctors and George Floyd: who would you call the 'man of 2020'

Trump, Biden, doctors and George Floyd: who would you call the 'man of 2020'

10 December Time magazine published a list of candidates for the title "Person of the Year 2020". In total, four applicants were included in the shortlist. We invite our readers to vote for the one they consider most worthy of this title (poll at the end of the news). 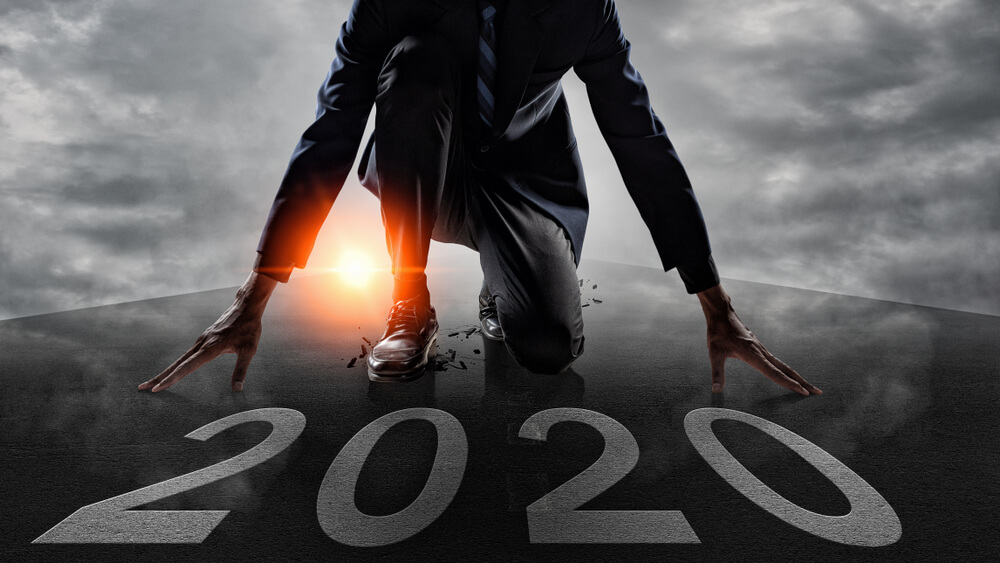 The list includes two US presidents: the current one - Donald Trump and the newly elected - Joe Biden... These two people were the main newsfeeds of most publications, especially in the fall of 2020.

The third contender was medical workerswho are fighting at the forefront of the COVID-19 pandemic, and the chief U.S. infectious disease specialist Dr. Anthony Fauci... The pandemic has paused the world. However, people in important professions, such as medical, postal, sanitary, transport workers and many others, could not afford to stop and had to continue working. They risked their lives to save others.

The magazine named the fourth contender for this title Racial Justice Movementwhich appeared after police killings of an African American George Floyd... This led to massive protests that lasted for several months, not only in the United States, but throughout the world. In the midst of the pandemic, people took to the streets demanding to start a fight against racial injustice from the police and any other organizations.

Which one do you consider most worthy of the award?

In 2019, the "Person of the Year", according to Time, became the Swedish eco-activist Greta Thunberg.

Comedian, immigrant, friend of scouts: the gripping story of a Jewish journalist who escaped from the USSR