The Inspirational Story of a Leading Software Engineer

In today's technological reality, software engineering has become a field in constant demand. With a whopping estimated number of 23 million software developers in 2018 around the world, that number is expected to reach 27.7 million by 2023. However, having an excellent understanding of code and different program languages ​​aren't the make of a great software engineer. Innovation, talent and most importantly, vision, are crucial in succeeding in this saturated market. In fact only 4.8% of recruiters regard applicants' education as a significant criterion. And talent, as talent usually goes, is hard to track. 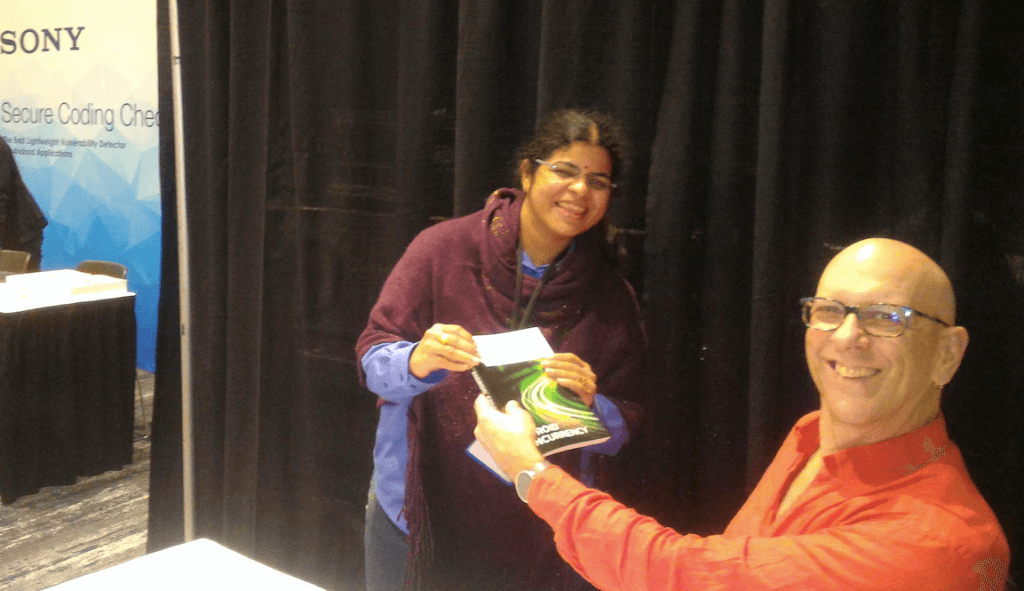 This is why the story of Durga Malleswari Garimella, who is currently a software consultant at DGML Three Sixty IT Services, is so exceptional; she not only shows amazing promise, her journey is as remarkable. With a sense of mission and determination, Garimella paved her way to leave her mark on the field software development and engineering. Having struggled with personal strifes, and breaking through the traditional gender and familiar conventions of her hometown, Garimella refused to compromise and has a number of impressive achievement.

From the very beginning of her career, it seems that Garimella took it upon herself to be at the top of application development. Equipped with her Computer Science B. Tech from Jawaharlal Nehru Technological University in India (for which she also won the Golden medal), her Computer Science MS from Northwestern Polytechnic University in California as well as her Android Developer Nanodegree from Udacity, Garimella has always shown her willingness to learn and grow.

Starting out as an online developer, Garimella started her outstanding career in California by having built the first version of Stanford University's Engineering Everywhere website. Later, as she returned to India, Garimella participated in a great number of substantial projects and even independent developments both in Asia and the US. In 2016 alone she managed to perform as lead developer for Android apps such as Sup China, London Review of Books and Harpers Magazine. Furthermore, during that same year she also created a watch face for the Android Wear sunshine app, aided and implemented Material Design in the looks and functionality of the Make your app material app, and the list just goes on.

Having refined her expertise in the Android platform, Garimella also developed quite a number of independent apps. For instance, in 2014, she launched her 30-Day Ab Challenge Tracker app which assists users in tracking and easily creating a workout schedule. In 2015 she developed the rCard app designed for both job seekers and recruiters, setting out to create smoother and tighter connections among them.

With such extensive experience and a list of achievements, it would seem only appropriate that nowadays, Garimella designs, creates and develops content for various programming courses, thus being able to pass on and share all the knowledge she has gained. Furthermore, as part of her current position, she also mentors and consults students at different universities.

Combined with her exceptional story of overcoming personal adversity, Garimella is not only a model Software Engineer but also a true inspiration to women everywhere. Having made a name for herself in a male-dominated field, Garimella has proven that through personal sacrifices, will power and hard work - anything is possible.

'They did it to make me look bad': Trump condemned the construction of a border wall section by his supporters

In Texas, a 30-year-old man died after attending a coronavirus party: he thought the virus did not exist

Even with a mild form, COVID-19 can affect the brain: what you need to know

Jobs for Ours: New York Bilingual Wage and Hour Investigator